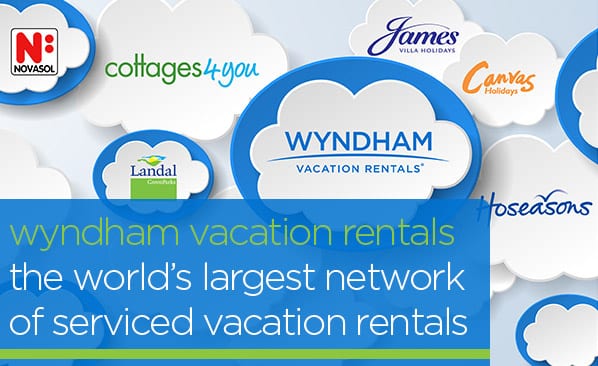 By Kevin May, Tnooz — Something in the coffee over at Wyndham Worldwide, with its rental brand Novasol buying Wimdu and 9Flats – a pair that merged together just eight weeks ago.

Terms of the Wimdu-9Flats acquisition – confirmed by CEO of the combined company, Roman Bach – have not been disclosed.

The good news for Wyndham’s Denmark-based brand Novasol (a 48-year-old rental service from Denmark, formerly known as Noridsk Ferie) is that it will get its hands on what is claimed to be a combined portfolio of around 500,00 short-term rental properties in 140 countries.

Novasol has a modest figure of 40,000 properties in 29 European countries.

The company will have a reasonably difficult task on its hands if it wants to try and resurrect the ambitions of 9Flats and Wimdu.

Both positioned themselves in their early days as viable competitors to their well-funded and media-adored counterpart in the US, Airbnb.

The pair were founded over five years ago.

Wimdu started well, receiving a €90 million investment round that was co-led by Rocket Internet, the Berlin incubator, and Kinnevik of Sweden.

9flats has received about $10 million from sources such as PROfounders Capital and Redpoint Ventures, but its last raise was a Series B in 2012.