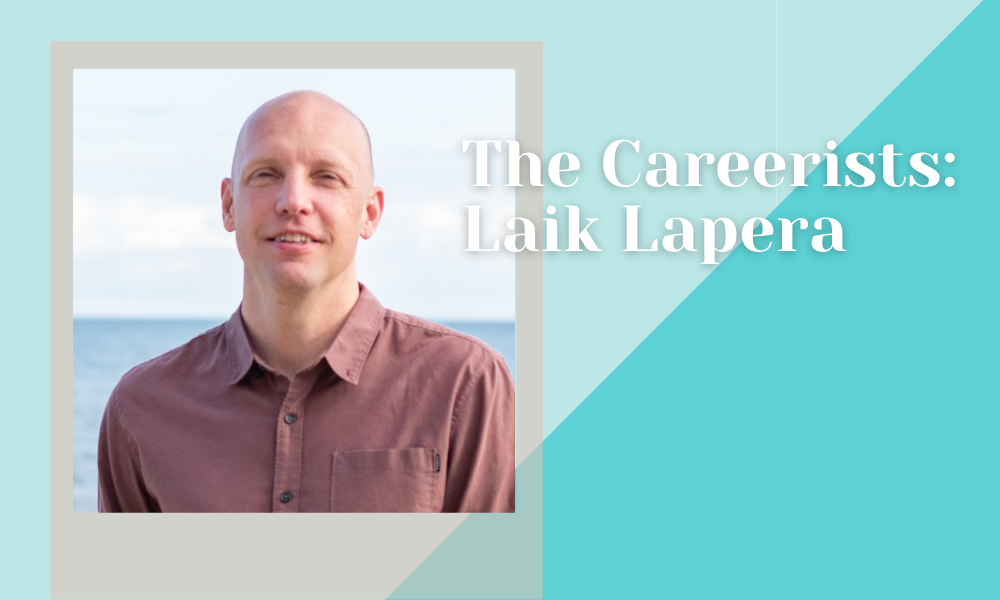 Three seasoned VR pros share how they have survived and thrived in the industry.

Last, but certainly not least, is the story of Laik Lepera.

Guest lockouts are a fact of life in the vacation rental industry. But climbing into a second-story window isn’t the usual solution. And with a six-month-old baby in the car, the challenge increases.

“Can you hold my baby?” Laik LePera remembers asking the guests at the time. “I’ve gotta climb up here to this second floor, and I’ve got to go in through this window. The guest was like, ‘Oh yeah, sure.’ So I gave them my baby, climbed up, and got them in.”

“Thanks very much, have a nice night, and thanks for holding my baby!” LePera said as he let them in.

LePera, now director of operations at Village Realty, makes every step of his career path in vacation rentals feel like the Adventures of Huckleberry Finn. Enthusiasm and laughter fill his voice as he describes even the dirtiest work.

“They are happy memories,” he explains. “It really got me to the spot I’m in today. I look back on all of it fondly.” 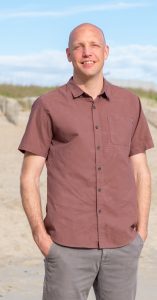 LePera first heard about vacation rentals in the summer of 2001. Shortly after, he decided to transfer to Temple University and change his major to tourism and hospitality management. At the time, he said there wasn’t much information on the industry. Most of his professors were familiar with hospitality as it related to hotels, which wasn’t LePera’s area of interest.

“I was writing papers on vacation rentals, and teachers are like, ‘We know nothing about this,’” he said. “I was getting great grades!”

When it was time for an internship, he realized that the only way to meet the who’s who of vacation rentals was to attend the Vacation Rental Management Association (VRMA) conference. With a college-student budget, he approached the VRMA about interning at the conference in exchange for a hotel room.

“Basically, they told me no five times,” he explained. “So I would go online and look for someone else in the office and call them. Then they would tell me no. And then I would call back the next day.”

“They put me to work. I think I worked 10-hour days while I was down there,” he recalled. “But I met some key people in the industry.”

Tim Cafferty, then president of ResortQuest Outer Banks, was one of those people. LePera scraped together enough money to buy a car and drove down to start his internship with Cafferty in North Carolina. He rotated through all the departments, getting a little taste of everything.

But when offered a job after his internship, he threw them for a loop: “I want to work in housekeeping,” LePera told them.

His logic? He determined housekeeping was the only department that every other department complained about, and he wanted to change it. As a consequence, he helped create an international exchange student work program. Before he knew it, he had 30 students from Eastern Europe, and he created a cleaning team with them all.

LePera stayed with Cafferty through his business transition from ResortQuest to Outer Banks Blue. LePera also served for several years as a member of the Vacation Rental Housekeeping Professionals board of directors.

LePera’s adventures never seem to end. He tells stories of being the keeper of the “after-hours phone” for two solid years, answering calls for 200 properties spanning 400 miles of beach while having a young family at home. And then he took a break and shifted to working for Village Realty, overseeing small inns in the area.

Now, as Village Realty’s Director of Operations, he sits atop a company managing 650 vacation rental properties among other real estate ventures. LePera’s wealth of experiences seem to have only served to ramp up his energetic approach to his work and the industry’s future.

“I like to think we’re just getting started here,” he said. “There’s a lot more work to do!”