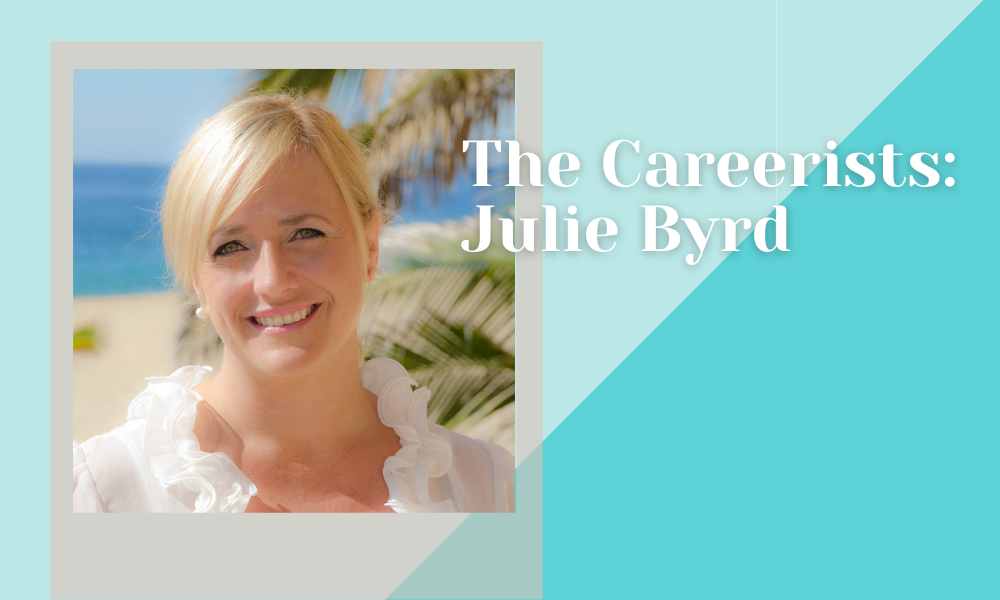 Three seasoned VR pros share how they have survived and thrived in the industry.

Next on our list is the story of Julie Byrd.

Julie had always planned on a career in travel. But as fate would have it, she was selling ad space for a local newspaper when she walked into the CaboVillas.com office. Little did she know she’d find her vacation rental “family” and work with them for the next two decades.

“It will be 20 years in December,” Byrd said, who is now CaboVillas. com’s Vice President of Sales. “I started working for them when I had just turned 30 . . . and now I’m getting ready to turn 50. I’m going to have a big party in Cabo to celebrate these two big events.”

Byrd started her career working for a handful of traditional travel agencies, honing her itinerary development skills. She has put that talent to good use at CaboVillas.com, where guests can reserve far more than just accommodations.

“We offer guests really customized itineraries,” she explained. “We can have chefs come in, organize spa days, tequila tastings—a whole gamut of services.”

One of the reasons she began working with CaboVillas.com was its founder, Don Hirschaut, who passed away in a tragic accident in 2019. Byrd said he was a mentor who encouraged her to make decisions, even bad ones, if they resulted in her learning from her mistakes along the way.

“He always had his door open,” she said. “We were able to look at the big picture together. With our different opinions, we’d dance around the issue, but always come to a really good conclusion.” 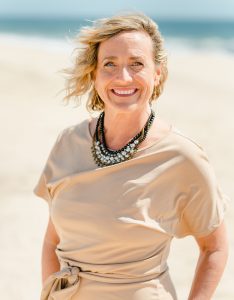 She also credits Hirschaut with helping her navigate cultural differences, which sometimes played a role in how she was perceived as a manager.

“His support of my leadership was always what helped me move forward with our company and move up within our company,” she said.

While Byrd makes several trips per year to Los Cabos from her home in Northern California, the company has a full-time team on the ground in Mexico to handle all guest needs. They personally greet all guests, which can pose a challenge when they arrive intoxicated.

“One thing we deal with a lot in Cabo is people start drinking on the plane,” she explained. “Then they get to the airport and are taking shots of tequila, so they’ve had a lot to drink by the time they get to the house, and we’re trying to explain to them how to use the Jacuzzi.”

The past three months, Byrd said, have been the craziest of her career. She calls the amount of business they are currently doing as “insanity,” and that’s paired simultaneously with a vacation rental software change. Still, she’s content in her journey.

“Knowing I can provide a full vacation, a safe vacation, with all the bells and whistles and the detailed itinerary for clients . . . when people have a really great vacation, they are better to everyone they deal with,” she said.