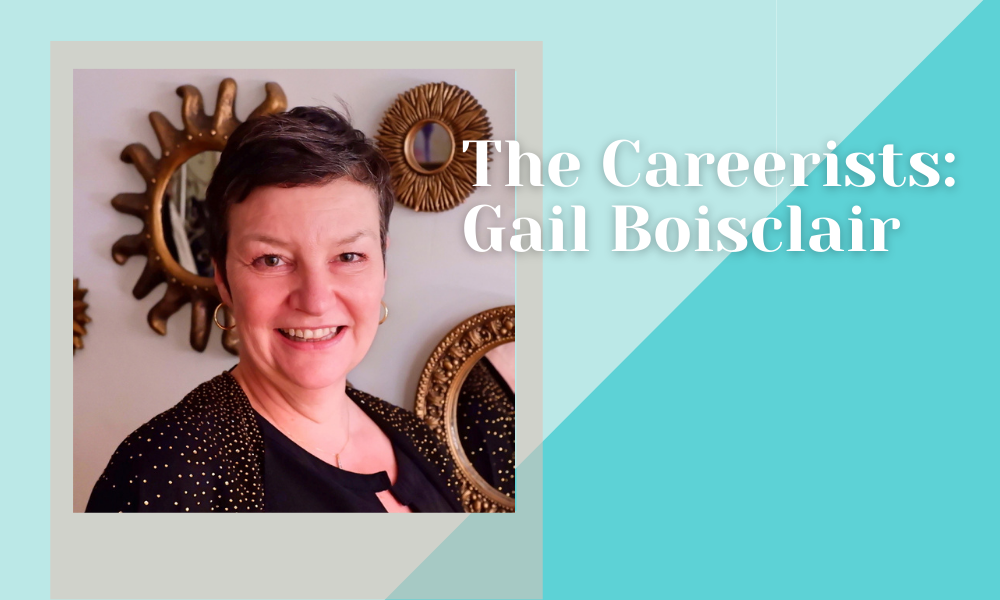 VRM Intel is diving into the lives of the careerists among us: those managers who have made it over the river and through the woods of vacation rental life yet have still chosen to persevere in a business that is as rigorous as it is unglamorous and as challenging as it is heartwarming.

This is the second installment of VRM Intel’s Careerists series, profiling leaders in the vacation rental industry who have stood the test of time—and have no intention of getting off the roller coaster!

This trio provides their individual insights into the industry as well as a few good laughs. One bucks all the trends, personally greeting her guests, eschewing OTAs, and sending all her emails personally. Another has developed strategies for hosting over-served guests. And the third, well, he can solve any guest lockout, so long as you’ll hold his baby while he climbs in a second-story window.

Dive right into the Careerists. They’re just crazy enough to inspire you to keep going.

Our first story to share with you? That’s none other than Gail Boisclair.

Like so many of her colleagues, Gail Boisclair entered the vacation rental world haphazardly.

The romantic twist is what sets her apart: She moved with her boyfriend to Paris, France. Her company, Perfectly Paris, was born from that life change.

“I didn’t have a job or anything, and he told me I should start renting out the cottage he had purchased in Montmartre,” Boisclair explained. “I said, ‘Rent it to whom?’ and he said ‘Tourists!’” And I said, ‘People do that?’ It was 2001. I didn’t want to be a French landlady.”

Boisclair didn’t become a French landlady. (She’s Canadian!) She did, however, end up building a very successful business, one property at a time, in an old-school, word-of-mouth fashion. And now, 20 years later, the French boyfriend is long gone, but she’s still at it. Named a Condé Naste Villa Rental Specialist since 2008, she is recognized as a leader in the industry. 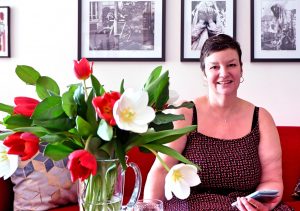 Boisclair didn’t have a mentor or a road map in creating her vacation rental business. But she did have diverse experience in her previous jobs, having worked as everything from a receptionist to a marketing manager to running the front and back of the house at a bar in St. Martin.

Along the way, she learned skills from website building to bartending to running payroll.

“I’m always on a quest for knowledge,” she said. “I love to learn things and figure out everything, and in the end, that makes a good property manager.”

At its peak, Perfectly Paris had a stable of 35 properties. French government short-term rental restrictions have cut that number almost in half. Still, Boisclair has never had more than one full-time employee, besides herself. Currently, with COVID-19 challenges, she’s a one-woman show.

Yet all guests are still personally greeted in Paris. And she continues to do all her own emails, by hand, with the help of a simple Microsoft Word document with a few templates. She doesn’t use any property management software and also doesn’t use the OTA platforms. In the very early days, she even cleaned the apartments herself.

“I love my job. I want to continue doing my job until I get writer’s cramp from typing my own emails,” she said.

It’s about as personalized as service can get. Case in point, she once was a little late to greet guests because she had been across the street finding out she was pregnant at the doctor’s office. She arrived a bit flustered and apologized to the couple, explaining her predicament.

“I told them I was pregnant, and I had never even met these people,” she explained. “I proceeded to do my check-in, and they were so nice. At the end of their stay, they left a little teddy bear with a congratulations note. It was Yasmin’s first teddy bear, and Chuck and Joe (the guests) ended up becoming very close friends. They used to call themselves Yasmin’s fairy godfathers.”

With a 65 percent returning guest rate, her methods clearly work. And her overall philosophy isn’t too bad either.

“Hard work, no sleep, and lots of champagne,” she concluded.