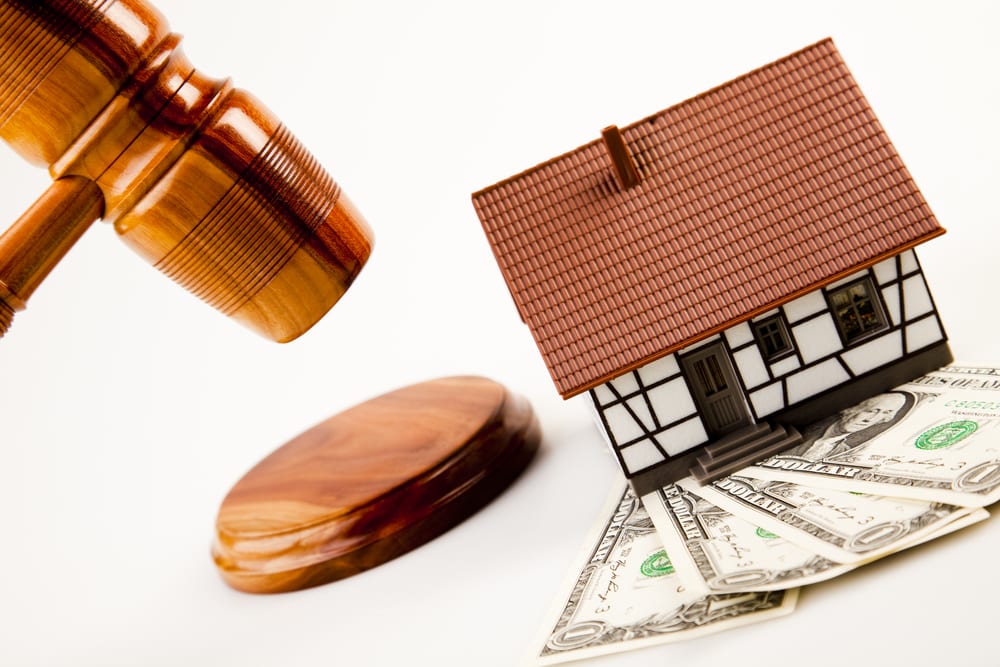 The following letter was written by Jim Radmann to the City Board of Appeals in Cedarburg, WI, in response to rental restrictions and can be used as a model for others facing a vacation rental ban or vacation rental restrictions. Radmann poses various questions to spur an understanding and provide a thought provoking consideration of the situation.

In the Cedarburg area, Radmann is working to define the terms “Single Family Dwelling,” “Tourist Rooming House” and “Short Term Rental.” According to Steve Milo, owner of Vacation Rental Pros, without the definition of “Tourist Rooming House” or “Short Term Rental” in any of the city’s ordinances, the next closest definition is “Single Family Dwelling.”

Letter to City Board of Appeals

We purchased and remodeled a home that was in foreclosure and vacant for over a year. We stay there when it is done, we have a party celebrating the completion of the renovation. We use the home as a place to “hang out” before and after festivals in Cedarburg, WI. We plan to invite many members of our family and friends to stay at our home when they come visit Cedarburg and us.

We ask the city what we need to do if we want to rent the home out to other people once in a while. They say we do not have to do anything. We ask again about things like room tax and again they say we do not need to do that. They further clarify that we do not have to pay room tax since the home is not an INN or Hotel or Motel or Boarding House or B&B. They tell us clearly they are taking a “hands off approach”. They say they know of another home that is being rented out once in a while and that too is fine and the “hands off approach” is being taken on that as well. What does that tell us? What type of permission is implied? Since the one home had been doing this for some time already what does that imply if no issue had been raised for months about that use, by the city? Why is this selective enforcement happening only when we do the same thing? If a home that had been doing this for some time and the city had questions asked about that use by neighbors long prior to our questions to the city why didn’t the city respond to those question in a timely manner before? When we make the decision to also use our home in the same way from time to time what suddenly causes a cease order? Where did the City get the idea we were running a “Tourist Rooming House”? This will be answered further down.

We decide to continue to use the home for access for our family and our friends to the use the creek to fish and to use our paddle boat, and to enjoy the location being so close to downtown Cedarburg.

We decide to rent the house out from time to time to visitors, and as originally planned, to allow our family and friends to use it as well.

The City says we are using the home as a “Tourist Rooming House”. We thought that would be a great explanation of the use as defined by the state. But since there is nothing in the City Ordinances about this kind of use we felt it would be good to advise the City what the State defines that term as. We decided to present that information to the City willingly since the ordinances are vague and ambiguous on the entire aspect of home rental. It is why we came to the city to ask questions. We understood that if we must fit the City codes as well as the State codes when renting to people, the city codes would be the place to define the specific nature of the detail for that use. When none was found, we had to consider that the City had no use of that type defined and thus we MUST fit the next closest definition which is clearly a Single Family Dwelling. As we looked around at other communities to try to get a clear picture of the definition of use where a home is rented once in a while, and even at other states codes, we found many had their own clear and unambiguous understandings of Short Term Rental, Vacation Rental, Tourist Home, and many other terms used for this part time use, and clearly identified the regulations of that type of use. Cedarburg again does not have any of that clarity in the City Ordinances.

What does the city define a “Tourist Rooming House” as, and where is that defined in the CITY ordinances? Does the City reference the State codes in any way for this section or use of a home in this way? Other cities and counties actually do that, but Cedarburg does not. We say we are using the home as a “Single Family dwelling” and where in that definition is the ability to rent a home denied? Where is it permitted? If that is denied by overall exclusion, as the city ordinances are written so that anything not permitted is not allowed, then Who can rent a home in Cedarburg? When can you rent that home? How long can you rent that home? What kind of rental can you accept? Are oral rental agreements permitted? Are tenancies at will or periodic tenancies allowed? What rules does the City have in the ordinances to follow accordingly on home rental? They describe apartments and condominiums and zones that they must be built in, but what about the actual rental of a home in a residential area? What is the difference between home rental and “Tourist Rooming House” by dictionary definition or any City definition? Why is this not clear in the city codes? What is the use by city definition when the owner also stays at the home and when the home is used by the owners family throughout the year? Since Day-to-Day tenancies ARE allowed by state laws, how are those specifically controlled by the city, if at all? It appears the city ordinances are vague and ambiguous on most all of these subjects.

It appears the City cannot allow rental of ANY residential home in the city as that use is not a permitted use, by the overall ordinance indications. That becomes a new issue for the city in the ability to permit housing rights for anyone in Cedarburg that wishes to rent their home for any period of time. It is apparent the city has selectively enforced their ordinances, as there are many homes for rent and documented as such. Selective Enforcement of Ordinances is also a violation of the law.

These are the underlying but overarching issues that need to be considered in this decision on our specific use of OUR home.