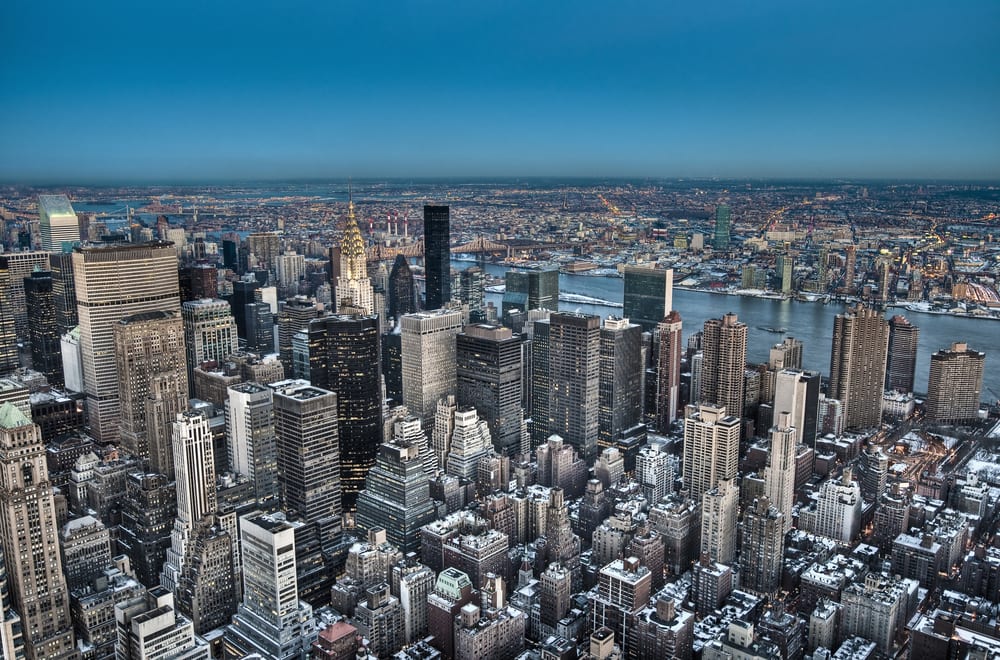 “Views can and will vary on this of course but could anyone explain to me why there is a law that states this? Surely my property is my property for me to do as I wish with? Or have I missed something?”

Of course, the fastest way to gibbering madness known to mankind is contemplation of the housing laws in New York City. Endless attempts to protect tenants, to force landlords to provide cheap and decent housing, have led to people being crowded into some of the world’s smallest and most expensive housing.

An illustration of which is this about Airbnb’s problems in the city:

“Apartment rental site Airbnb’s revolutionary simplicity has made it easy for tens of thousands of people to both list and discover lodging options in private residences and book them easily, quickly, and safely. But a basic search on Airbnb.com for New York City lodging demonstrates that more than half of the available bookings on the popular vacation rental website are likely illegal according to New York State law. Hosts of these units are subject to fines ranging from $1,000 for a first offense to $20,000 for repeated violations, according to a New York City Council bill passed in October.”

The question is of course, is this just Airbnb (or even the users of the site) willfully ignoring stout and good laws which protect consumers from the evils that may befall them? Or is this an illustration of that housing law that leads to the gibbering madness? More>>