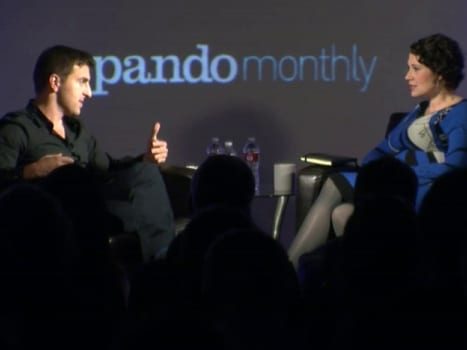 “It never occurred to me that there would be restrictions on someone letting someone else into their home,” he told Sarah Lacy. We feel the same, Chesky. 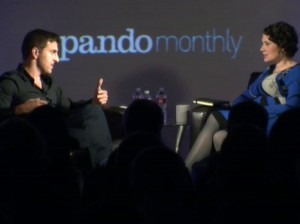 However, the Airbnb model is catered to individual home owners. Chesky says, “There is this misnomer of Airbnb that  have all these people running illegal hotels that are just open to the public, places whose entire purpose is to be rented. On Airbnb, 90% of people, well more than 90% but upwards up 90% of people renting are renting the homes they live in when they aren’t there, whether it is a bedroom or the entire place,” said Chesky.

“Many of those regulations existed before you had modern technology,” Chesky told Lacy after she asked about illegal listings.

But as Skift’s Jason Clampet explains, the law in New York State that affects Airbnb and other vacation rental companies was written and passed in 2010 and became law in 2011. According to state officials, the law was designed to both streamline and modernize existing laws that were complicated and outdated.

“First of all, it’s not illegal everywhere,” Chesky said. “It’s legal in most places in the world.”

Chesky discussed the larger challenges of the sharing economy and local laws: “A lot of businesses are being started in the sharing economy. And a lot of these businesses, whether it’s like Uber or like Lyft or Sidecar … Many times they’re going to have these regulations. They’re going to be unknown regulations, uncertain, they are always at the city level so they’re sporadic and they’re vast across like 30,000 all across the world. And they’re primarily set up for screening. To protect consumers.”

“Well it turns out that cities can’t screen as well as technologies can screen. Companies have these magical things called reputation systems,” Chesky said.

“We think government should exist as the place of last recourse.”