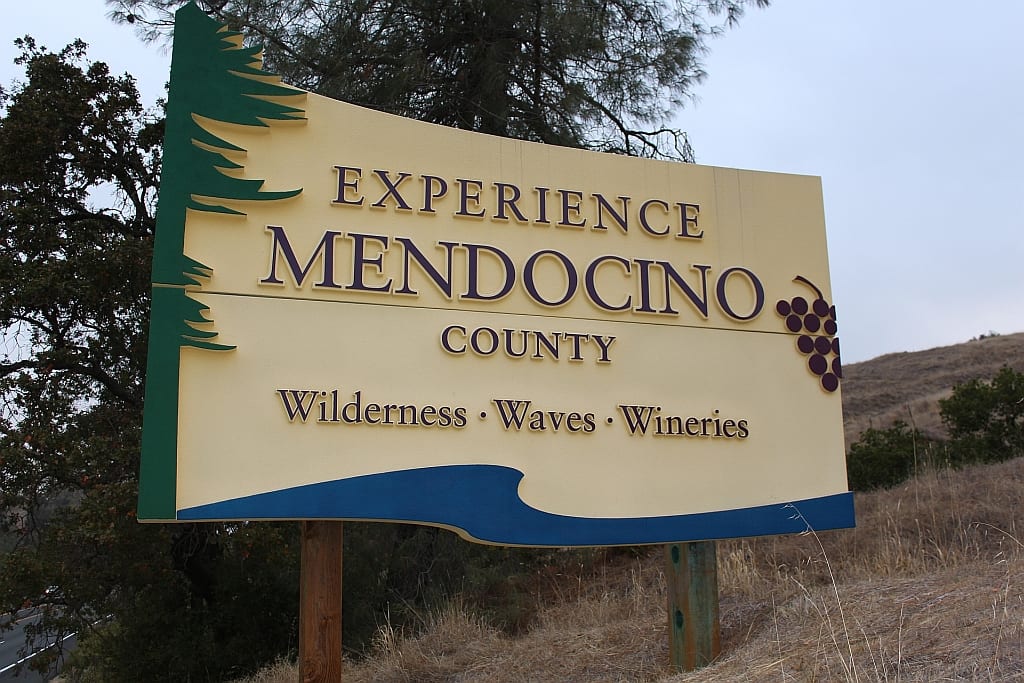 The 45-day ban is aimed at preventing further erosion of the county’s limited housing stock and controlling potential impacts of traffic, noise and visitors in rural neighborhoods, supervisors said.

“Increasingly, housing stock has been converted to short-term rentals” in Mendocino County, said John McCowen, chairman of the Board of Supervisors.

The sharp growth in people renting out all or part of their homes — as advertised on sites like Airbnb — has triggered neighborhood complaints and stronger regulatory moves in communities across Sonoma County, which also imposed a temporary ban while it considered how to regulate the sector. It later carved out wide swaths of the county where such rentals are now banned, following the lead of cities like Healdsburg, where vacation rentals are prohibited in residential areas.

As they wrestle with the dilemma, Mendocino County officials are lacking for some key details. They can’t say how many vacation rentals exist in the region. But a new computer program being utilized by the county now makes it easier to find people renting homes without obtaining business licenses or paying taxes to the county.

“It’s not the Wild West the way it was,” Supervisor Dan Hamburg said.

The computer program recently counted 169 people believed to be renting out part or all of their homes in the unincorporated county without the required business licenses, said Treasurer-Tax Collector Shari Schapmire. A few years ago, her office tracked down 100 such businesses, ultimately adding some $240,000 to the county’s hotel-bed tax revenue, she said.

The cities of Ukiah and Willits periodically monitor short-term rental sites for scofflaws but it’s not been a huge problem, city officials said. Both cities require business licenses and tax payments.

Under the Mendocino County moratorium, existing short-term rentals will be allowed while supervisors mull new rules. The town of Mendocino, which is governed by the county but has its own set of rules on vacation rentals, is exempt.

Proposed changes under consideration include limiting each property owner to one vacation rental permit, McCowen said.

Supervisors also are seeking to lessen some of the regulatory burden on those homeowners; some say they need the income to help pay their mortgages.

County regulations currently require people with property fronting shared, private roads to obtain a major use permit, which triggers public review and the ability of neighbors to voice concerns. But it can be prohibitively expensive to get those permits, which cost more than $6,000.

Supervisors on Tuesday directed staff to alter the ordinance to include a provision that only minor use permits be required. The cost of those permits was not available Tuesday.

The ban will be revisited and reconsidered at the end of the initial 45-day period.

Dan Kline is a seasoned vacation rental and hospitality professional with over 20 years of experience in operations, marketing, product development and industry relations. Dan has a strong ability to foresee industry trends and has served on many advisory boards including; the Vacation Rental Managers Association Board of Directors, HomeAway Software for Professionals Advisory Board, Discover Vacation Homes, and the Central Florida Hotel and Lodging Association Board of Directors.