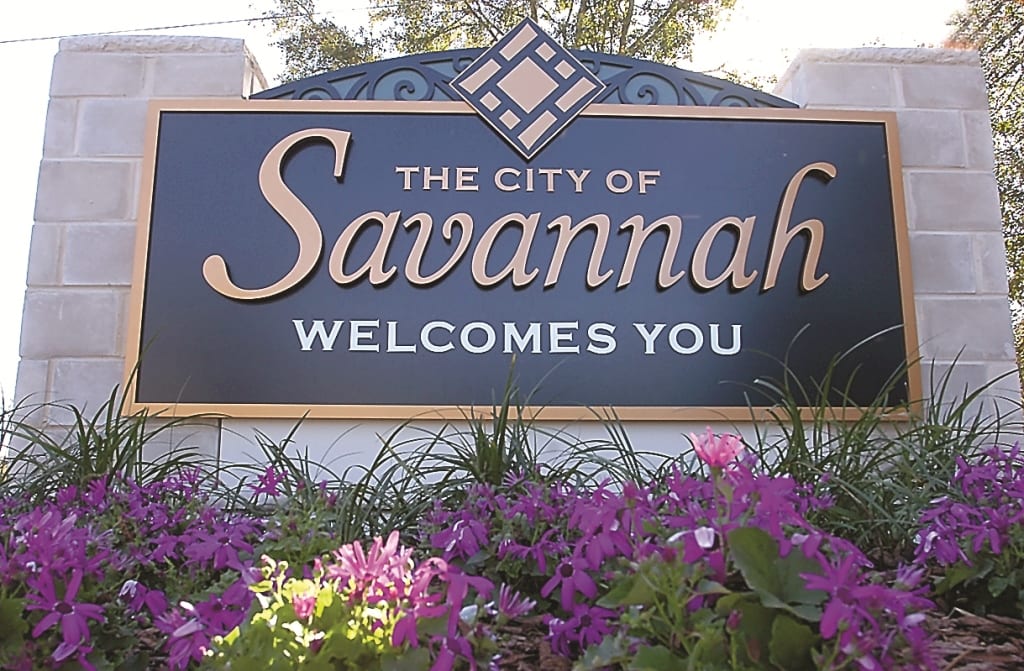 Despite some misgivings, the Chatham County-Savannah Metropolitan Planning Commission on Tuesday voted in support of new short-term vacation rental restrictions.

The revisions were developed by city staffers, residents and industry representatives in response to concerns of the Savannah City Council and community members about the growing number of rentals operating in the city and their impact on the amount of long-term residential properties available. There were also concerns about quality-of-life issues related to trash, noise and parking.

“We tried to work together with both entities to find out what a middle-of-the-road solution is,” said Bridget Lidy, director of Savannah’s Tourism Management and Ambassadorship Department.

The proposed changes limit the amount of vacation rentals to 20 percent of the residential parcels in a ward. Vacation rentals that are owner occupied or located in commercial districts are exempt from the cap.

In addition, the updated ordinance reduces the amount of visitors that can stay in the rentals and shortens the period in which a new owner can renew a property’s vacation rental permit from 12 to six months.

Some commissioners questioned the effectiveness of the 20-percent limit, which Lidy acknowledged may already be exceeded in some wards. There have been more than 300 applications submitted during the past three months and any of the subsequent permitted properties, as well as existing rentals, would be allowed to operate after the cap is put in place, she said.

Commissioner Joseph Ervin, who cast the sole vote against the changes, said he would like more time to look the revised ordinance over.

And Commissioner Lacy Manigault described the ordinance as “clumsy,” but ended up voting in support of the changes.

“I understand you have to have something,” Manigault said.

Attorney Robert McCorkle III, who was representing a group of rental management companies, and Melinda Allen, Downtown Neighborhood Association president, both spoke up in favor of the changes.

The development of the revisions was a long process that concluded with all parties making concessions, Allen said.

“It is not ideal for residents, but like I said it is a compromise,” she said. “Moving forward we will stem the tide.”

The Savannah City Council had voted in July to submit the revisions to the planning commission for review and the updated ordinance must return to the mayor and aldermen for approval before the changes can be adopted.

The current ordinance implemented in January 2015 defines short-term vacation rentals as the rental of an entire dwelling unit for 30 days or less and limits operations mostly to downtown, where lodging operations are also permitted. The ordinance also established a certification process and method for taxing and licensing the rentals.

As of June 22, there were 759 certified vacation rentals in the city and 380 applications under review, with 82 percent of the properties located in the downtown Historic District, 16 percent in the Victorian District and the remainder in the Mid-City districts, according to a city staff report.

Dan Kline is a seasoned vacation rental and hospitality professional with over 20 years of experience in operations, marketing, product development and industry relations. Dan has a strong ability to foresee industry trends and has served on many advisory boards including; the Vacation Rental Managers Association Board of Directors, HomeAway Software for Professionals Advisory Board, Discover Vacation Homes, and the Central Florida Hotel and Lodging Association Board of Directors.