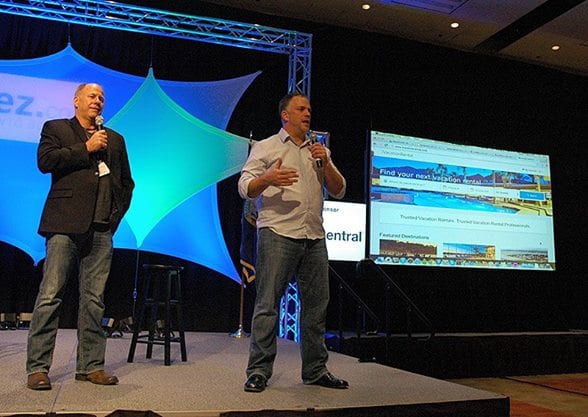 “This is a historic day at LiveRez,” said LiveRez CEO Tracy Lotz. “Our strength is not only in our team and our software, but also in each individual partner. This milestone represents the collective efforts of the entire LiveRez community.”

The milestone adds to a banner year for the company. In just the past 12 months, LiveRez announced a real-time integration with Airbnb, won the Boise Chamber’s Travel Industry Excellence Award, and launched significant software enhancements at its annual Partner Conference in October.

The accomplishment also comes at a pivotal moment in the industry. Two weeks ago Expedia announced its $3.9 billion acquisition of HomeAway, which owns HomeAway Software for Professionals, LiveRez’s largest competitor.

In contrast to many of its main competitors which have grown through mergers, acquisitions and consolidation, LiveRez’s growth has been 100 percent organic. This growth has also outpaced it competitors, as LiveRez reached the 1,000 partner milestone in less than 8 years.

“With our new software enhancements and the HomeAway acquisition, our phones are ringing off the hook,” Lotz said. “We have been signing up new partners at a record pace.”

LiveRez also announced the conclusion of its “Race to 1,000 Challenge.” In the run up to adding its 1,000th partner, LiveRez donated 1,000 Thanksgiving meals to the Boise Rescue Mission. LiveRez then challenged their partners to offer 1,000 random acts of kindness before it hit the milestone. Partners, vendors, and friends of LiveRez responded with more than 3,000 acts of kindness. As thanks for the participation, LiveRez determined it would double its donation to the Boise Rescue Mission, for a total of 2,000 meals.

“In order to pay it forward, we put out a lofty challenge, and our partners responded in a big way,” Lotz said. “We’ve been blessed to partner with amazing companies from all across the globe, and without them our rapid growth would not be possible.”