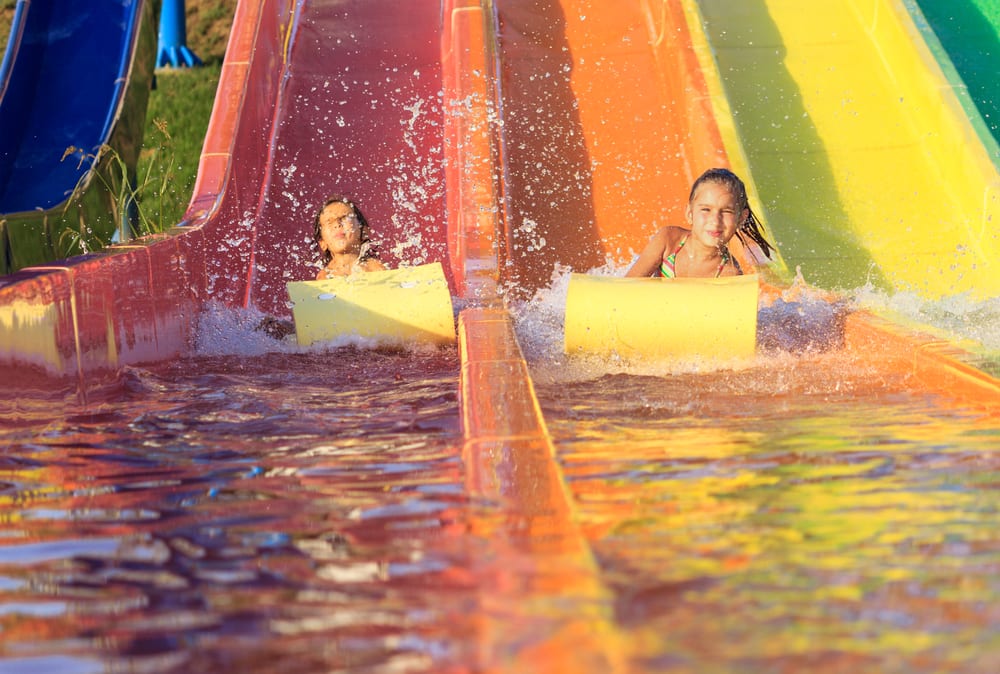 Findings show what “kidfluencers” – and their parents – really want in a whole vacation: adventure, family bonding and a pool.

HomeAway, the world’s leading online vacation rental marketplace, has found that kids, or “kidfluencers,” wield a growing influence on vacation planning. In partnership with independent market research firm YouGov, HomeAway surveyed more than 2,800 kids (ages six to 18) and parents in the U.S. and Europe and found that when it comes to family vacation planning, children have significant decision-making power and a strong point of view on where to go, what to do and who to bring.

According to the HomeAway Kidfluencer Survey, kids are speaking up, and parents are listening – millennial* parents even let the kids get the last word:

The survey finds that a majority of parents in the U.S. say they let their kids make decisions on the vacation activities (77 percent), the itinerary (53 percent) and even the type of destination itself (49 percent).

“We are surprised the survey shows kids have such an extreme influence on family travel decisions,” said Brian Sharples, HomeAway co-founder and CEO. “The whole family is now invested in the experience, with kids bringing their own travel preferences to the table.”

Who’s invited: grandparents, friends, and pets among top picks in the U.S.

U.S. kids want adventure and an exciting place to stay

Among younger kids in the U.S., theme parks reign supreme, but older kids are more likely to choose international travel for their next family vacation

“Since HomeAway’s inception, Orlando, Florida with easy access to Disney and Universal Studios has been the top market for U.S. bookings, so the popularity of theme park focused trips is not surprising,” says Sharples. “However, we weren’t expecting to see such a high enthusiasm from kids for traveling internationally. Fortunately, due to the strength of the U.S. dollar, now is a great time to pack-up the family for a European vacation that won’t break the bank.”

While both U.S. kids and parents want to be together, they also want their space

U.S. kids notice their parents seem happier on vacation and aren’t spending too much time on their devices, but everyone wants the option to stay connected

The state of the treasured summer family vacation continues to bring families together. Fortunately, 66 percent of kids report that their parents don’t wear any embarrassing things on vacation. But some parents need to leave the swimsuit at home. Parents’ bathing suits rank tops as the clothing item kids are most embarrassed by, as 12 percent of U.S. kids over age 12 report, followed by fanny packs (nine percent) and T-shirts from where they are visiting, like “I LOVE NEW YORK” (nine percent).

Win a $5,000 Stay with the HomeAway Kidfluencers Contest

This summer, HomeAway is empowering kidfluencers by giving them even more control over their family’s travel plans with a chance to win a $5,000 vacation rental stay to anywhere in the United States in 2015. To enter, travelers just need to create a 15 to 60-second video of their kids describing why their family should win a vacation from HomeAway. Upload the video to Instagram, YouTube or Vimeo, using the hashtag #HomeAwayVacation and complete the entry form at http://a.pgtb.me/TxF29N, before May 29, 2015. HomeAway will select 10 finalists that will be voted on by the public from June 8 to 12 to determine the winner. For more details on the contest, visithttp://a.pgtb.me/TxF29N.

YouGov, on behalf of HomeAway, conducted an online survey of 2,813 kids (ages six to 18) and parents based in the U.S., U.K., France, Germany, and Spain. All figures, unless otherwise stated, are from YouGov Plc. Fieldwork was undertaken between April 20-30, 2015.

All figures refer to results from the U.S., unless otherwise stated.

HomeAway, Inc. based in Austin, Texas, is the world’s leading online marketplace for the vacation rental industry, with sites representing over one million paid listings of vacation rental homes in 190 countries. Through HomeAway, owners and property managers offer an extensive selection of vacation homes that provide travelers with memorable experiences and benefits, including more room to relax and added privacy, for less than the cost of traditional hotel accommodations. The company also makes it easy for vacation rental owners and property managers to advertise their properties and manage bookings online. The HomeAway portfolio includes the leading vacation rental websites HomeAway.com, VRBO.com and VacationRentals.com in the United States; HomeAway.co.uk and OwnersDirect.co.uk in the United Kingdom; HomeAway.de in Germany; Abritel.fr and Homelidays.com in France; HomeAway.es and Toprural.es in Spain; AlugueTemporada.com.br in Brazil; HomeAway.com.au and Stayz.com.au in Australia; and Bookabach.co.nz in New Zealand. Asia Pacific short-term rental site, travelmob.com, is also owned by HomeAway.