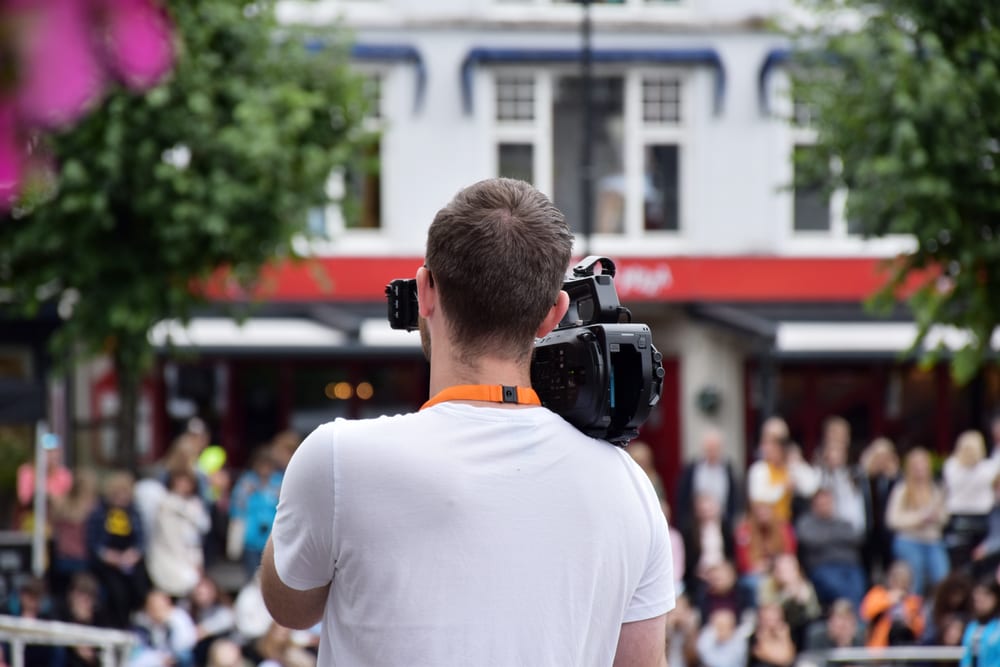 Today at its user conference, HomeAway announced it is sponsoring an upcoming TV series titled “Vacation Rental Potential.” The series will be produced by Chicken Soup for the Soul Entertainment, Inc. (CSS Entertainment), and will be distributed on A&E. The premier date has not yet been released.

The series will feature twelve homeowners/property managers in twelve locations. The working title was “Paycation Homes” and, according to CSS Entertainment, will give viewers the information and inspiration needed to realize their dreams of using real estate entrepreneurship to obtain financial success.

Matt Landau of VRMB is also rumored to be producing his own digital series entitled, “A Sense of Place,” in which viewers meet unique destinations of the world through the eyes of professional vacation rental managers. First episodes are slated for this October.

These productions are designed to increase awareness of the value and experiences vacation rental accommodations offer over and above traditional hotels.

The last TV series featuring vacation homes was “Getting Away Together,” produced by PineRidge Film and Television and distributed on PBS. The series was first sponsored by Discover Vacation Homes and later by the Vacation Rental Managers Association (VRMA) and various destination marketing organizations.

While Getting Away Together brought the concept of “togethering” to television to promote vacation rentals, HomeAway’s Vacation Rental Potential focuses on the financial benefits of owning a second home.