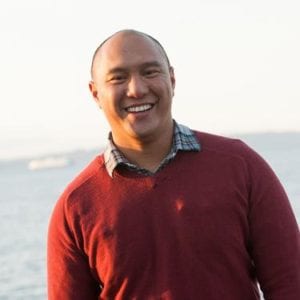 By Kurt Schlosser – Matt Gamboa, a 10-year veteran of the Seattle tech scene, is leaving Rover, the network for pet sitters and dog walkers, after 2 1/2 years as a product manager and relocating to Austin, Texas, for a job with HomeAway.

Gamboa says he drove several dog owner efforts during his time at Rover, including improving the search experience, launching the RoverGO and Rover Match products, improving the Q&A Community and integrating it better into operations, overseeing the smooth release of the dog owner fee and increasing customer satisfaction by improving Rover’s user experience. 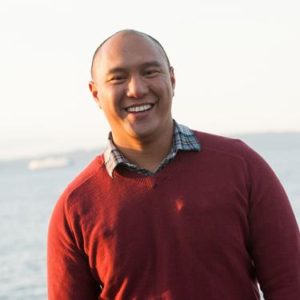 He previously co-founded QThru, which raised $3.5 million in 2012, and Modbox, and was heavily involved in Startup Weekend as a coach, organizer and facilitator. Gamboa also led the organization of Seattle’s first B2B Startup Weekend with 9Mile Labs.

At HomeAway, Gamboa will be part of a product management team focused on helping vacation rental owners and managers thrive.

“I’ll be using my knowledge I gained at Rover.com to help grow and retain a homeowner base of over 1 million listings,” Gamboa said, adding that he thinks Rover “is the best company to work for in Seattle and I’m sad to leave at this stage.”

But Gamboa is confident that the Austin tech scene is on the verge of exploding much like Seattle did six years ago.

“It’s 2016’s fastest growing city and a lot of that is due to techies moving in,” Gamboa said. “It’s a bubbling of new startups and entrepreneurs with great ideas. I’m really excited to experience this.”

HomeAway Sued for Discrimination
Marketing the Experience: A New Strategy for Property Managers