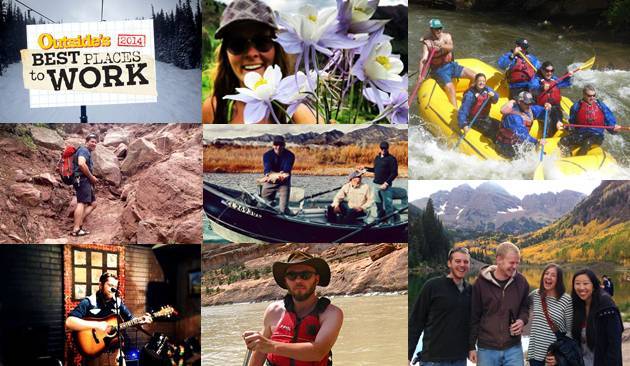 Bluetent has bolstered its support team with the addition of industry veteran Tom Clark as Support Manager. Before joining Bluetent, Clark spent over 5 years managing HomeAway Software’s V12 and over 10 years leading the FRS and ISI Support Teams. This addition to the support team solidifies Bluetent’s dedication to providing the highest level of customer service.

Clark will pioneer a team of three support engineers and two senior developers. He is passionate about increasing transparency and communication with clients, improving forecasting and lead time for development updates, maintenance, and customer requests, and strengthening Bluetent’s relationships with third party vendors.

Clark has been a respected partner of Bluetent for more than ten years, and his unsurpassed depth of knowledge and extensive experience has energized Bluetent’s support and product team . As Support Manager, Clark is responsible for improving the quality of customer service at Bluetent, as well as managing infrastructure updates that will increase transparency and client communication. Additionally, Clark will help guide the development of new processes and systems to maximize Bluetent’s efficiencies and decrease response time.

“For years, Tom and I have worked together as partners, but I am thrilled to officially bring him on to our team as the Support Manager,” said Peter Scott, President of Bluetent.  “Tom brings a wealth of knowledge and a thoughtful understanding of customer service that will no doubt prove highly effective in helping our clients achieve further growth in years to come.”

A native of Ames, Iowa and a graduate of the University of Iowa, Clark holds a bachelor’s degree in Marketing. Clark spent ten years in manufacturing, including a stint as the master scheduler of a gummy bear plant. In 1997, Clark moved to Colorado when his wife accepted a position as a developer at Colorado Mountain College. This move spearheaded his career in the vacation rental industry as a software support technician for First Resort Software. In 2004, Clark took over as manager of the First Resort Software Support team. And in 2007, Clark was appointed to manager of the ISILink API. It was during this period that Clark and Bluetent first partnered together on API integration from HomeAway Software to Bluetent’s front-facing client eCommerce websites. In 2010, Clark took over as manager of V12.NET’s support team. Bluetent is honored and thrilled that Tom Clark has joined the agency and welcomes the opportunities that his expertise brings to the entire team.