Will this Ever End: Yet Another Canadian Government Shutdown Has Property Managers Feeling like Groundhog Day 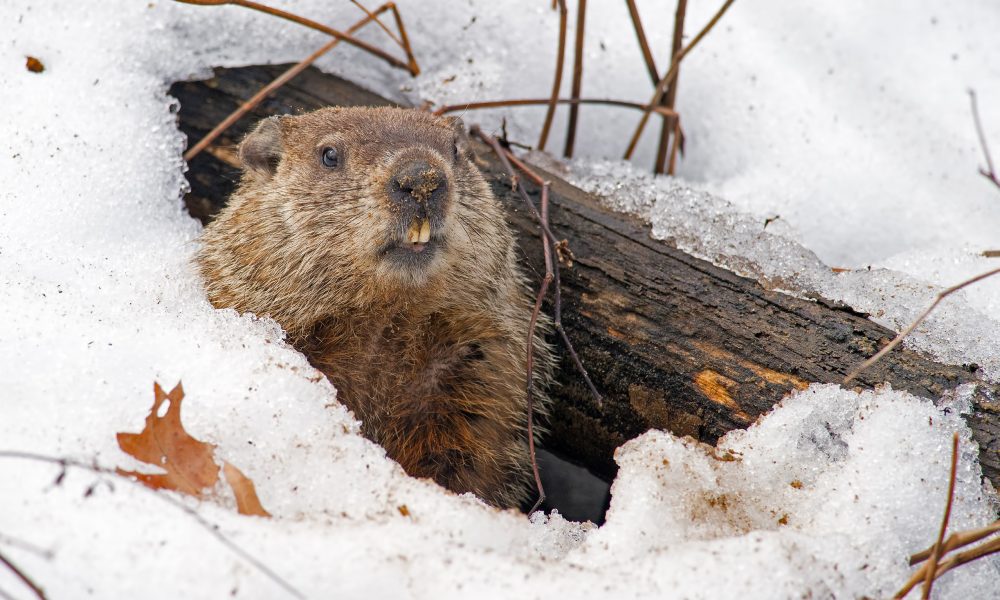 Will this Ever End: Yet Another Canadian Government Shutdown Has Property Managers Feeling like Groundhog Day

Someone once told me that, to the majority of our US friends, Canada is like the attic in their homes. They know it’s up there, but very few people actually know what’s in it.

So, as Canadian property managers, here we were with cottage rentals banned for six weeks, with caution tape around playgrounds and recreational areas, patio areas closed, and lines outside grocery stores extending around the block. The not-in-my-backyard (NIMBY) full-time residents were complaining that property owners should not be visiting their places at all, let alone advertising them for rent.

That was late April to early June 2020 in Ontario, Canada, and we were juggling the repercussions of all of this for our 170 properties. 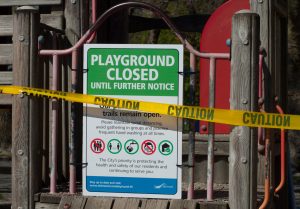 Like everyone else in the vacation rental business, it was a tough time to be a property manager, and there were big decisions to make. Which staff should be furloughed, and how would they manage? What should we do about cancellations and the fear that was driving them? Could we survive without a summer rental season when the bank reserves would need to tide us over a full year until the next travel season?

Then June 5 arrived, and the province reopened. We celebrated, brought our staff back, and commenced the busiest summer season ever—at one point with more than 1,000 families on a waiting list.

It was a story that echoed across the US, with less fortunate exceptions in Hawaii and in urban areas. But in general, it felt good, and we had the highest revenue in our 18-year history.

Over the next six months, there was a lot of fallout. We lost nearly 25 percent of our inventory as homeowners took advantage of soaring real estate prices for lakefront homes and cashed out. Other homeowners, fatigued by neighbors’ attitudes and the fear and wariness triggered by media accounts of “city folk” bringing sickness to their rural idyll, decided not to rent anymore.

Then along came Groundhog Day.

Do you remember that movie? The one where the jaded weatherman is forced to cover the emergence of Punxsutawney Phil, the celebrated Pennsylvania groundhog, as he predicted when winter would end. After a blizzard forces him to stay in town overnight, Phil Connors, the presenter (played by Bill Murray), wakes up to a time loop and experiences the same 24-hour period over and over again. 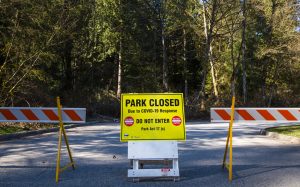 When Phil realizes he is destined to stay in the time loop forever, he begins to play with it—acting out—as he realizes whatever he does in that 24-hour period will have no future impact because he’ll wake up to the refrains of “I Got You Babe” every day anyway. After committing suicide on multiple occasions and attempting to drive himself and the poor groundhog off of a cliff, Phil accepts the inevitability of his situation and begins to use his knowledge of the time loop as a blessing instead of a curse and an opportunity to foster positive change.

So when Boxing Day (December 26, 2020) arrived and we were forced into another six-week lockdown, it felt like Groundhog Day. We’d been there and done that, and we used the knowledge gained from the earlier experience to ride it out.

We dutifully canceled all those wonderful winter rentals that pay for things like staffing and monthly expenses. We absorbed the costs of cancellations and the ire of guests who couldn’t understand why their trip to cottage country to live in splendid snowy isolation was so darn risky.

But that wasn’t to be.

Regions were given color codes; and your color determined whether you could go into a store, eat out on a patio, play a game of golf, or – you guessed it – rent a cottage.

Properties in gray and red were canceled again, and those in orange and green were OK until someone sneezed and they changed once more.

It was a dizzying time of reacting each day to changing notifications.

Until Groundhog Day came around again, it was almost comforting to at least know that a complete province-wide lockdown had some consistency. We may have entered a Stockholm Syndrome situation. 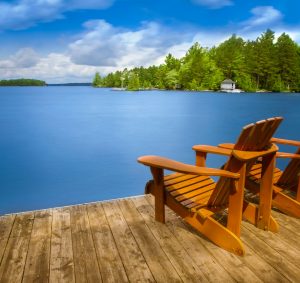 So here we are in April 2021, with cottage rentals banned for yet another six weeks, caution tape around playgrounds and recreational areas, patio areas closed, and lines outside the grocery stores extending around the block. The not-in-my-backyard (NIMBY) full-time residents are complaining that property owners should not be visiting their places at all, let alone advertising them for rent.

Like the determined Phil Connors, we’re looking for something positive and doing some outside-the-box thinking. We’ve decided to capitalize on our travel agents’ designation and look for other products to sell that are not so regulated.

Oddly enough, while you cannot book a short-term rental, it’s okay to rent a houseboat on one of our waterways, so guests can now go to our website and rent a cruiser in Ontario and maybe look ahead for a cruising vacation in Europe.

We haven’t furloughed staff this time. They all have projects to keep them busy, so when we do put this behind us, we’ll come out swinging.

We hope that June 5 will roll around again and allow rentals to proceed for another summer.

If they don’t, you might find me on a cruiser on the Rideau Canal!

Heather Bayer has been fully immersed in the short-term rental industry for over 25 years, first as an owner of multiple properties in the UK and Canada, and for the last 15 years as CEO of one of Ontario’s leading property management companies. She co-founded Vacation Rental Formula (formerly Cottage Blogger) where she contributes training materials that support independent owners and managers. She’s also the voice behind the Vacation Rental Success podcast – with 270 episodes of interviews, owner and manager features, and her own musings on this great business.

The Importance of SEO to Your Vacation Rental Website and Marketing Strategy
Remote Controls: The Property Manager’s Ultimate Frenemy