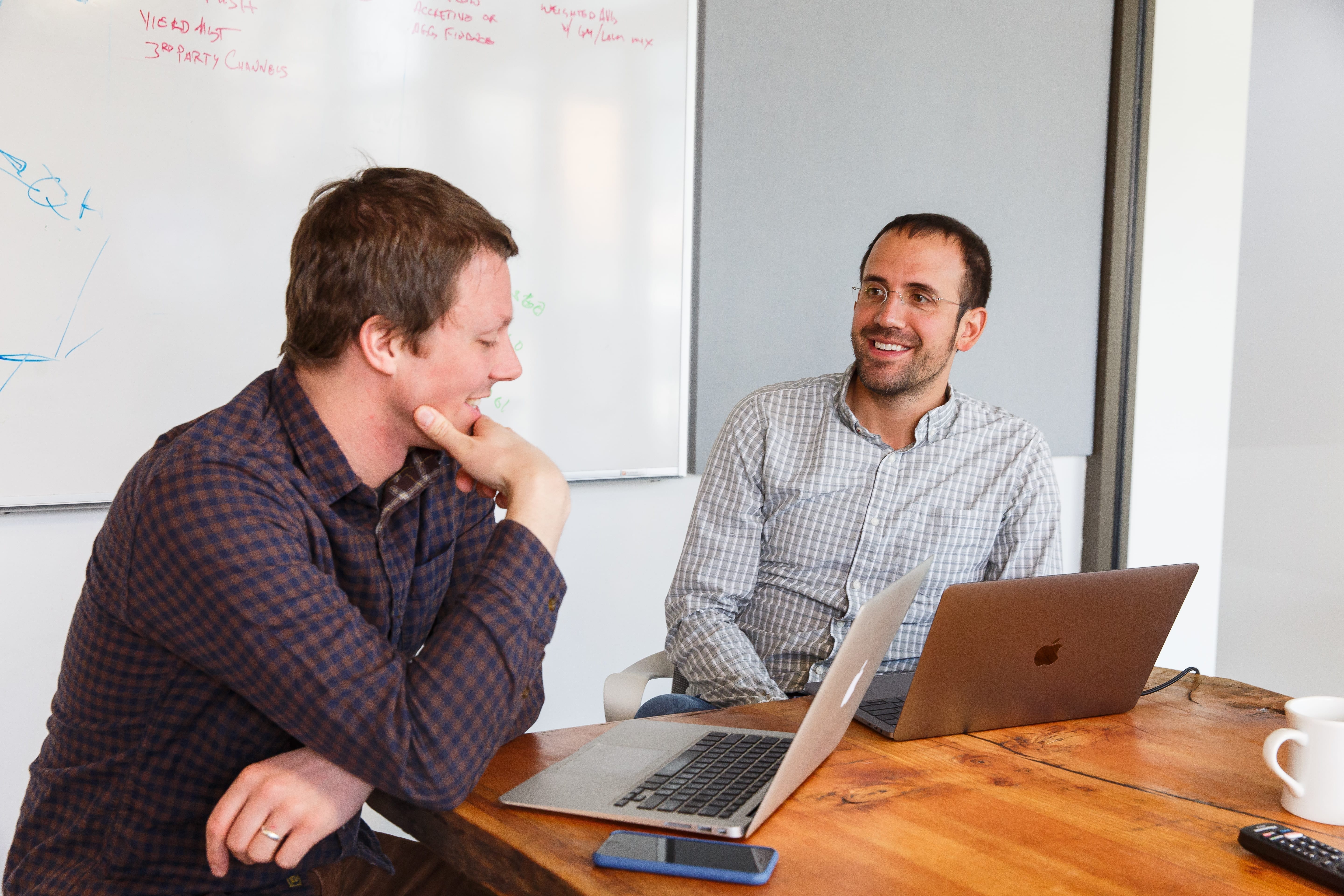 Vacasa announced today the company has raised $103.5 million in a Series B funding round led by Riverwood Capital, followed by New Spring Capital, along with past investors Level Equity and Assurant. This triple digit raise offers Vacasa a lengthy runway to test its model on a large scale.

The investment will be used for growth through acquisitions and organic market launches. according to CEO Eric Breon.

With 6,000 vacation homes under management and 1,600 full time employees, Vacasa is the second largest vacation rental management in the United States behind Wyndham Vacation Rentals. However, as Vacasa is expanding internationally, Wyndham is looking to unload its European vacation rental division.

Building a recognized brand in vacation rentals has proven to be difficult, and the industry has received recent criticism for not having brand standards. However, standardization will not be a focus for the new investment, as Breon is leading the company away from the idea of “brand.”

“A Hilton-branded vacation rental won’t mean anything to anyone,” said Breon. “It is all about brand standards, and brand standards are hard in this space. I don’t think brands are needed. [Guests] want to know what they are getting, but they are not looking for standardization. As long as everything functions as expected, it is clean, and it is what they thought, that’s all we need to do in this.”

Breon also indicated that the company will continue to utilize third party channels and OTAs as their primary source of bookings.

Looking to the future, Breon expects to see fast growth. “We are growing about 70 percent this year with a 50 percent growth in head count,” said Breon.

If Vacasa reaches their goal, within the year, it will become the largest North American vacation rental management company.

According to a press release, Ben Levin, co-founder and co-CEO of Level Equity, said, “It is exceptionally rare to see a business of this scale growing this quickly. Vacasa has almost tripled its revenue and unit count in the year and a half since we invested while significantly increasing their geographic and technology footprint, as well as growing their senior executive team and brand.”

Vacasa added Riverwood Capital’s Jeff Parks to its board. Eric Breon will remain CEO, and Bob Milne will continue to serve as COO. Co-founder Cliff Johnson will head up the international division, Colin Carvey was named Head of Growth, Tim Goodwin serves as CTO, and Christina Rosalie joined the team as Head of Brand.