Where do the U.S. presidential candidates stand on vacation rentals? 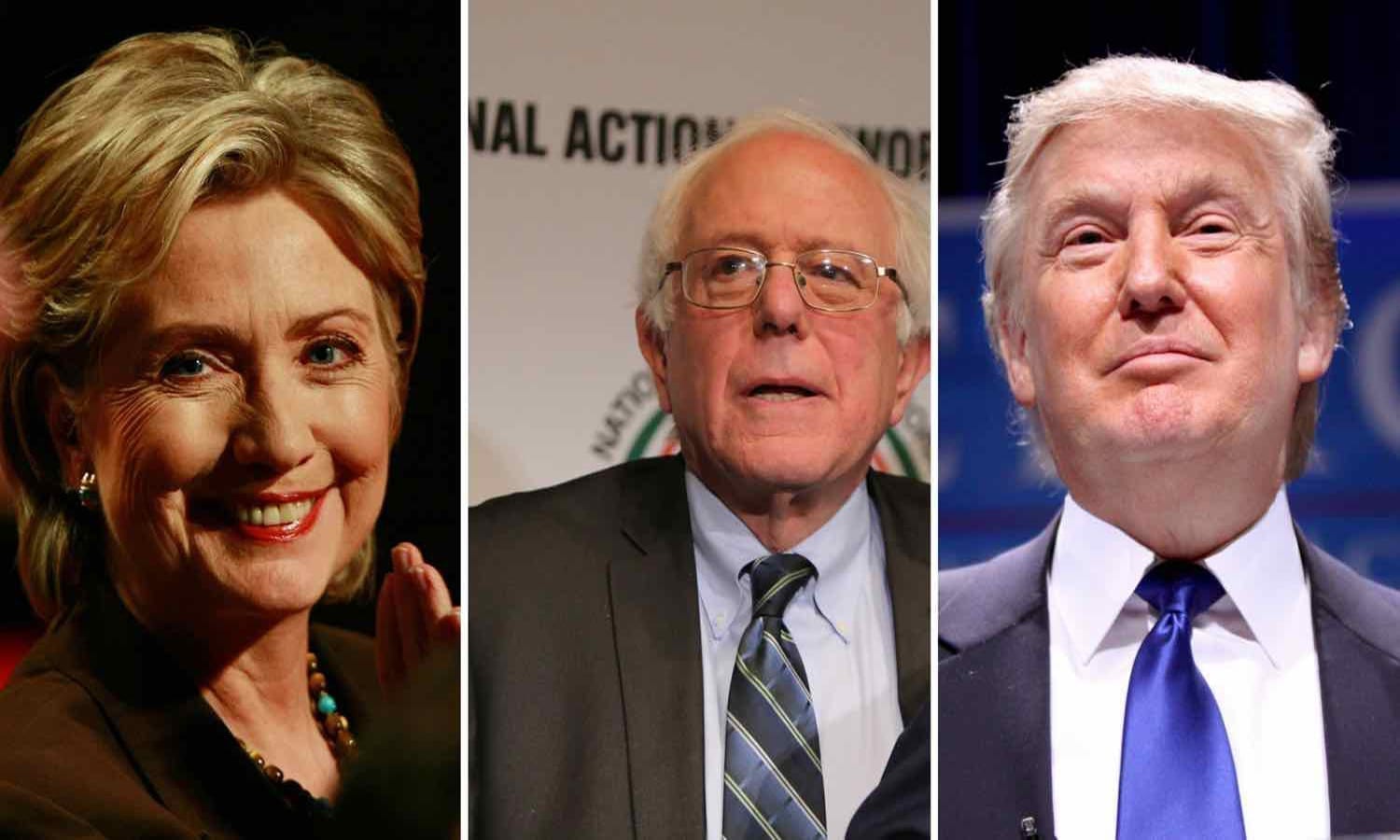 Where do the U.S. presidential candidates stand on vacation rentals?
VRM Intel Staff

As voters look to elect a President of the United States for a potential eight year term, vacation rental owners and managers are starting to ask themselves where the current candidates stand on vacation rental regulations, Airbnb and the overall sharing economy.

In the last eight years, the vacation rental industry has witnessed an enormous amount of change. Eight years ago during the election of 2008, Airbnb founders (then AirBedandBreakfast) were selling Obama O’s and Cap’n McCain’s cereal to get their idea for Airbnb off the ground. HomeAway’s founders had purchased VRBO.com in 2006 and were looking toward future expansion, and Expedia had taken a majority stake in FlipKey (four years before it spun off TripAdvisor along with the vacation rental subsidiary).

Since then we’ve seen significant changes in the vacation rental regulatory environment. Crippling regulations have moved from the jurisdiction of Home Owners Associations to city councils in hundreds of municipalities and are shifting to the state level in dozens of states. Just a few months ago, the Federal Trade Commission (FTC) hosted a robust debate about the sharing economy in which Airbnb and the AH&LA debated the vacation rentals, leaving ample room for potential federal regulation of the industry that supports millions of Americans, as there are approximately 1.3 million vacation rentals in the U.S. and thousands more American jobs that support the industry.

Where do the top-tier POTUS candidates stand on vacation rentals?

In July, Hillary Clinton openly spoke out against the sharing economy labeling it the “gig” economy.

“Many Americans are making extra money renting out spare rooms, designing websites, selling products that they designed themselves at home, or even driving their own car,” she said, in what could be interpreted as a reference to Airbnb, Etsy, Uber, and Lyft.

“But as the on-demand economy “creat[es] exciting opportunities and unleash[es] innovation,” Clinton said, “it’s also raising hard questions about workplace protections and what a good job will look like in the future.”

Hillary Clinton believes these endeavors are creating unregulated income for entrepreneurs. According to Clinton, “I’ll crack down on bosses (Airbnb, Uber, Lyft, etc.) who exploit employees by misclassifying them as contractors or even steal their wages.”

According to the Federalist, “The odd aspect of this course is how much it doubles down on the worst aspect of Clinton’s brand: that she is merely a Nixonian power-seeker uninterested in the priorities of the people, even the people who make up her base.”

Donald Trump has said little about vacation rentals or the sharing economy in his campaign speeches. However, as the Chairman and President of Trump Hotel Collection and a self-proclaimed proponent of increased business regulations, vacation rental owners and managers have cause for concern about his stance.

While Trump hails that he is self-funded and is not beholden to outside interests, he makes it clear that, as a good business man, he is going to work to protect his own business interests.

According to BizJournals, Trump said about Airbnb: “I’ve never seen such change in an industry. It’s a very changing industry, almost as much as anything other than the Internet itself. But the one thing about that particular industry … it’ll all acclimate and it’ll all work out. It’s going to be very interesting.”

The AH&LA has already waged war on the vacation rental industry. It appears unlikely that Trump, as an AH&LA member, will abandon his hotel interests to support an open vacation rental environment.

“Don’t take vacations. What’s the point? If you’re not enjoying your work, you’re in the wrong job.” — Think Like A Billionaire

Like Clinton, Bernie Sanders has spoken out against the sharing economy and would like to see all entrepreneurs be regulated and be “employees” and not “contract workers.” Specifically, Sanders said he has “serious problems” with Uber and the sharing economy because it is so “unregulated.”

According to Forbes, “Bernie Sanders has spoken out forcefully against Uber, insisting that the company should be further regulated, ignoring the possible consequences of higher fares for users of the Uber app and the ease of doing business for Uber drivers should such regulations become enacted. The primary contention drawn by Democrats is that Uber drivers are legally classified by as independent contractors, a status under which they are exempt from most state and federal labor laws, as opposed to being classified as employees.”

Like Clinton, Sanders seeks to further regulate the sharing economy in order to create a level playing field in the overall U.S. economy,

As Speaker of the House for the Florida Legislature when Florida initiated the vacation rental protection bill in 2009, Rubio is familiar with and has been an historic proponent of vacation rentals.

After Clinton spoke out against the sharing economy that she dubbed the “gig” economy, Marco Rubio came out forcefully in support of Airbnb and Uber. According to Business Insider, “Sen. Marco Rubio (R-Florida) on Tuesday spoke out against regulations on the so-called ‘gig economy,’ frequently praising companies like Uber and Airbnb as revolutionary businesses that are needlessly hampered by the federal government.”

“The American economy is fundamentally transforming. Uber didn’t even exist when our current president was sworn in. Today it’s worth $51 billion,” Rubio said during a speech in front of tech industry workers in New York.

The sharing economy industry has generally leaned left for years, donating heavily to Democratic candidates. But as some companies like Airbnb and Uber have butted heads with local governments over proposed regulations, many republicans have positioned themselves squarely on the side of sharing-economy companies.

In October 2015, the Florida senator praised Uber and Airbnb. He says such “disruptive” companies and the people who work for them are unfairly burdened by government regulation. Read Rubio’s views on the sharing economy.

Rubio decried the federal government as “out of touch” with Americans who want a high-tech, service economy. Rubio delivered his speech to a group of tech enthusiasts in New York City and he criticized local efforts to cap ride-sharing giant Uber and Airbnb, which helps people rent out their dwellings.

While Ted Cruz has not yet weighed in on vacation rentals or the sharing economy, Cruz has repeatedly shot down additional and unnecessary regulations on businesses at the federal level.

“Overregulation harms everyone, but it especially harms those who don’t have the resources or the political connections to get a special exemption, to have a lobbyist, to get a favor from government—and far too often, those are minorities,” Cruz said during a Senate Judiciary Oversight Subcommittee hearing.

“Small businesses are the backbone of the American economy, but in the current environment they are going out of business in record numbers,” Cruz said. “We need to empower small business owners and entrepreneurs. Through lower taxes, less onerous regulations, and greater competition, we will unleash their ability to be an engine for growth and innovation.”