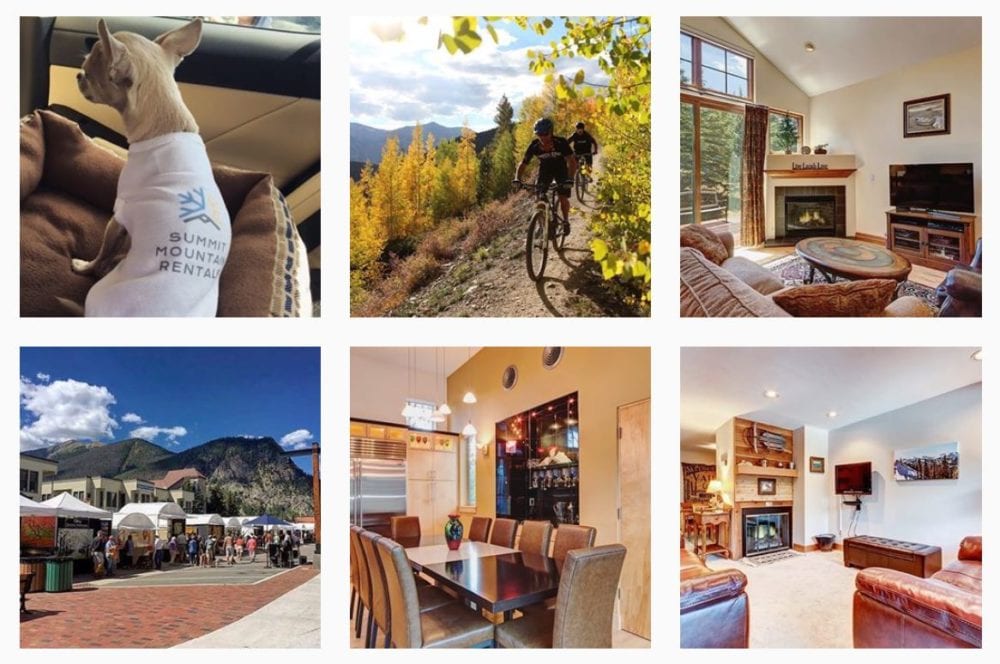 Summit Mountain Rentals (SMR) recently hit a $50,000 fundraising milestone through a creative philanthropic tool: a program in which homeowners can contribute a percentage of rental revenue to the SMR Foundation, which SMR will match up to 3 percent. The foundation reached the milestone shortly after its two-year anniversary in May.

Mark and Mary Waldman acquired SMR in 2006. (They have also owned and managed Hotel Frisco since 2002.) SMR now employs 33 people and manages more than 200 properties in Breckenridge and Frisco. As of last week, 32 of its 200 owners had signed on to the matching program. “My primary goal is to get enough owners that I am uncomfortable with how much money I have to match,” said Mark.

Founded in May of 2016, the SMR Foundation is a donor advised fund managed by the Summit Foundation, a local 501(c)(3) non-profit, which administers and distributes funds to SMR-specified local charities. The Waldmans chose this structure for the benefit and control it affords to SMR and for the specialization in the legal and operational area of philanthropy that the Summit Foundation has.

The foundation gives homeowners the immediate tax benefit when the money is contributed to the SMR Foundation, rather than waiting for the funds to be committed to a charity or cause, Mark said. It also makes it easier and even more fun to donate from an operational and emotional standpoint, he added, when the money is in a separate account and designated specifically for giving.

The foundation is dedicated to supporting outdoor maintenance, adult education, animal well-being, and workforce housing. “We chose those four pillars to give back directly to the people who are providing benefit for the company,” Mark said.

So far, the foundation has committed $23,000 to local initiatives focused on the first three pillars. Financial support for workforce housing is another two years away, Mark said. He wants to have enough money to contribute in that area to have an impact, so for now, SMR is participating in local political discussions around the need for more affordable housing.

Cindy Ebbert, wilderness and trails manager for the USDA Forest Service Dillon Ranger District, said that with the generous donation from the SMR Foundation, the youth corps worked to clear over 200 trees that were across the Gore Range Trail in an area heavily impacted by the mountain pine beetle epidemic. “This section of the Gore Range Trail is the main access for people who are going to Slate Lakes, which has become a popular backpacking destination.”

There are a lot of organizations in the area focused on expanding outdoor areas, Mark said, but not a lot of people maintaining what the community already has. “We’re excited to serve in this area.”

More important to the Waldmans than the on-paper benefits of the foundation is that it’s a personal endeavor. “The foundation represents a personal need and desire to give back to the people and community that has given to me and my homeowners such success and affection,” said Mark.

On other vacation rental managers starting their own foundations or matching programs, “I wish everyone would do this,” Mark said. “Wouldn’t it be great? If every owner gave 1 percent and every property manager matched it, we could solve a lot of issues.”