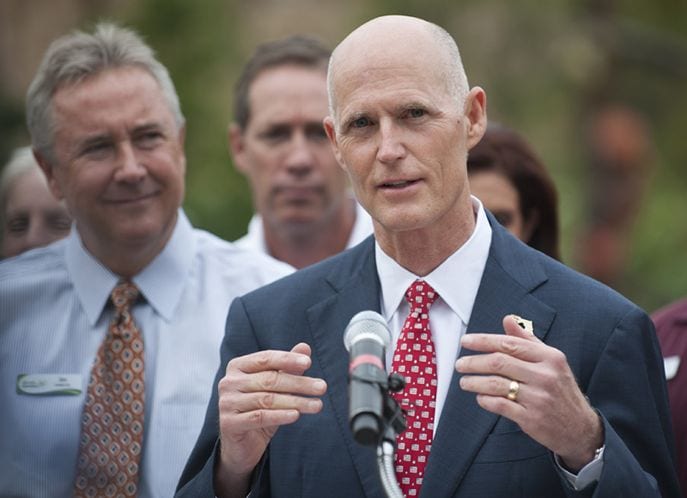 Vacation rental owners appear to have fought off efforts to allow cities and counties in Florida once again to ban some types of short-term rentals.

The Florida House of Representatives passed a bill Wednesday that gives local governments limited control over rentals but not the regulatory power many were seeking.

City and county officials have supported a Senate version that would give local governments greater latitude to crack down on the rentals. But the House bill seems likely to win out in the final two days of the legislative session.

Nightly and weekly vacation home and condominium rentals have been a hot-button issue in some Southwest Florida beach communities, including Venice, Anna Maria and Holmes Beach. Full-time residents often complain about trash, noise and parking problems.

But many House members staunchly opposed restoring the ability of local governments to impose minimum-stay requirements or ban short-term rentals altogether, an authority that was revoked by the Legislature in 2011 after rental owners raised concerns about the increasing number of local regulations.

Even the watered-down House version of the rental oversight bill continued to draw criticism Wednesday, although it cleared the chamber by a comfortable 90-27 margin. The legislation allows local governments to adopt ordinances targeted specifically at rental properties, such as an inspection program or trash rules.

But unlike the Senate bill — which was amended to protect weekly rentals while allowing prohibitions on nightly or weekend rentals — no minimum-stay requirement could be imposed under the House legislation. That was enough to win over some property rights advocates.

Rep. Mike La Rosa, R-St. Cloud, said he was originally a strong opponent of the legislation but believes the House bill eventually found the “right balance.”

Another bill supporter, Sarasota Republican Rep. Ray Pilon, said if local governments go too far with rental restrictions residents can vote them out, but “this is a case where we should not be preempting those locals who are responsible to their local citizens. Government closest to the people is the best.”

City and county officials have been working to repeal the 2011 law that banned all local vacation rental regulations since it was enacted, but the effort gained a powerful ally this year in Sen. John Thrasher, a St. Augustine Republican.

He represents a community where rentals have been particularly controversial.

While the Florida League of Cities prefers Thrasher’s bill, lobbyist Casey Cook said the House legislation is a step in the right direction.

“We are happy that the Legislature has acknowledged that vacation rentals are causing problems for cities in Florida and has given us back the authority to regulate these properties,” Cook wrote in an email.

Holmes Beach City Commissioner Jean Peelen also expressed qualified support for the House bill. Peelen wanted lawmakers to completely repeal the 2011 law, but she said the House bill is better than nothing.

“At least some regulation of vacation rentals has been returned to the cities,” she said.

Cook predicted that Thrasher would support the House bill to get something passed this session. The senator could not be reached for comment Wednesday.

“Today’s vote in the House looks to be a fair compromise for all property owners,” association president Paul Hayes said in a statement. “This approach strikes a needed balance that we hope will protect Florida’s vital, $31 billion-per-year vacation rental economy.”