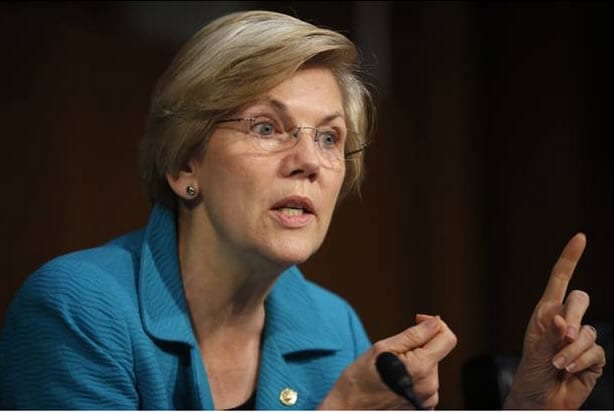 A group of three senators are concerned that the affordable housing market is being squeezed by the increasing number of short-term rentals.

Senators Brian Schatz (HI), Dianne Feinstein (CA), and Elizabeth Warren (MA)urged Federal Trade Commission chairman Edith Ramirez in a letter [PDF] to study the commercial manner in which individuals or firms are using online services to rent out entire residences or multiple residences at a time, potentially taking housing inventory off the market and driving up the cost of rent.

“In recent years, we have seen the emergence and rapid growth of companies like Airbnb, HomeAway, VRBO, and Flipkey,” the senators write. “On one hand, these firms have sparked innovation, increased competition, and have provided new means by which our constituents can earn extra income. On the other hand, we are concerned that short-term rentals may be exacerbating housing shortages and driving up the cost of housing in our communities.”

The letter raises concerns related to recent data provided by the New York Attorney General’s office that revealed commercial users in the state made up a significant share of revenue from the short-term rentals.

Commercial users accounted for only 6% of the hosts in New York City, yet generated 37% of the revenue. The report indicated that 72% of unique units rented in New York City appeared to violate state and local law.

Any inquiry by the FTC should focus on determining what percentage of hosts are “acting in a commercial manner by renting out entire residences and or multiple residences simultaneously.”

“This distinction is critical to Congress and state and local lawmakers as we seek to assess the wide-ranging impact of the short-term rental industry on the communities in which they operate,” the letter states.

The resulting data, like that from New York, will provide lawmakers and local authorities better information on how the services affect their neighborhoods.

We’ve reached out to Airbnb for comment on the letter, and will update this post when we hear back.

However, a spokesperson for the rental company tells BuzzFeed News that Airbnb welcomes “any opportunity to work with lawmakers and regulators who want to learn more about how home sharing helps the middle class address the issue of economic inequality.”

The spokesperson suggested that the vast majority of those using the site are not commercially related, pointing to a recent study that found 51% of its hosts rely on the money they make through rentals to “make ends meet.”

Of course, one could point out that a hotel owner or the landlord of an apartment building also relies on their income to “make ends meet.” That’s why most of us have jobs.  Pointing out that someone relies on Airbnb rental money doesn’t directly lead to the conclusion that this person is not renting out five or six properties in the same building.