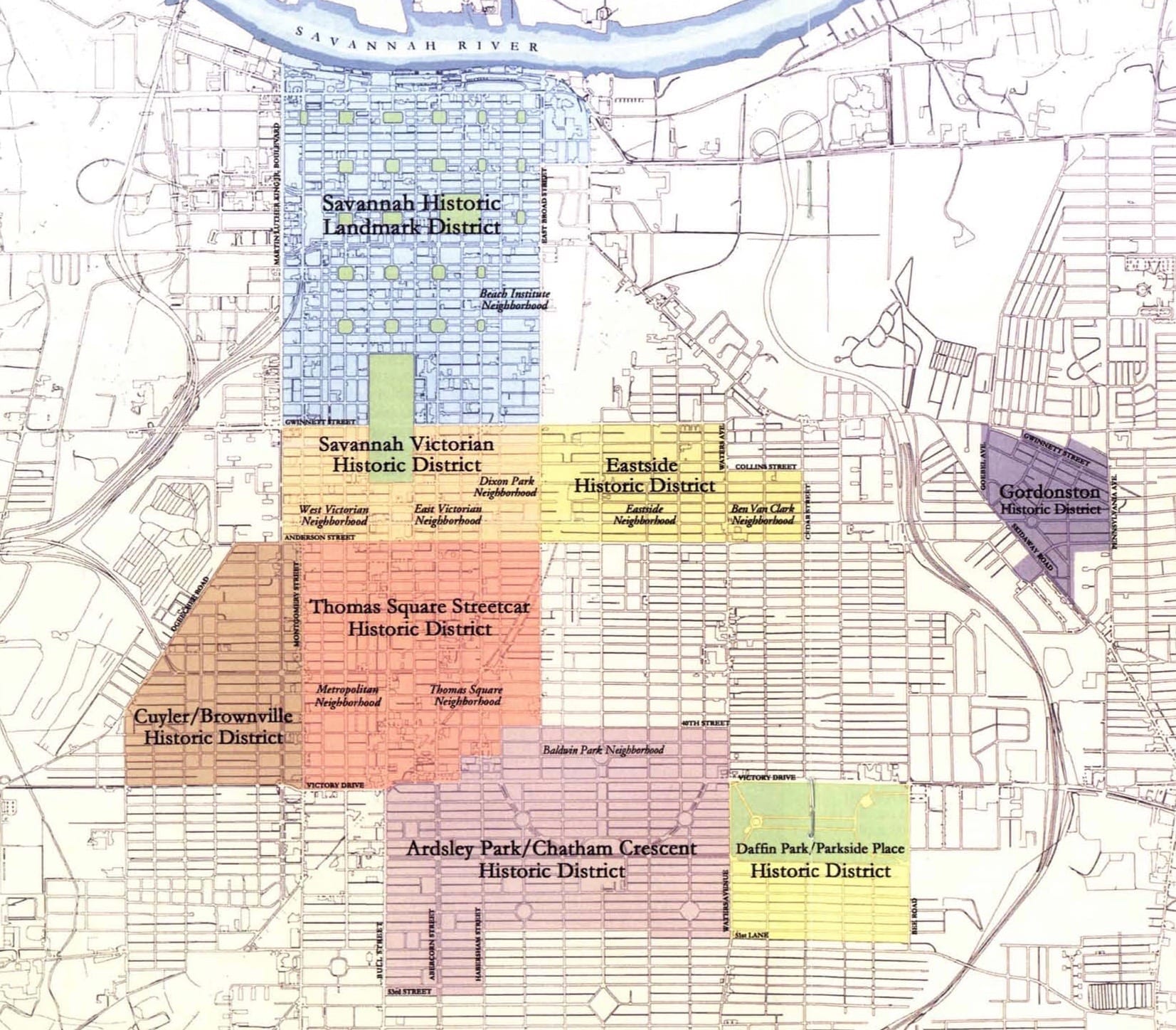 In September 2017 Savannah City officials adopted an amended ordinance to define and create more structure for the growing number of short-term vacation rentals within the city. Now, just three months later, in December 2017, the City of Savannah filed a lawsuit against Mark Dewitt and his company Ardsley Park Savannah Properties, LLC. for operating vacation rentals in a district where they are prohibited by the city’s zoning ordinance. The lawsuit requests temporary and permanent injunctions halting what it claims to be illegal commercial use in residential neighborhoods, in addition to fines and attorney’s fees.

The lawsuit, filed on December 12, 2017 claims Dewitt advertises at least 26 unlicensed units, some located in districts such as Ardsley Park, that do not allow short-term rentals.

At this time, DeWitt has indicated he plans to fight the lawsuit.  His attorney, Don Dyches, claims the city’s ordinance does not comply with state law, which protects a homeowner’s property rights. He also referenced the 2016 Georgia Court of Appeals previous ruling in DeWitt’s favor when the city filed a similar lawsuit.

In the June 2016 ruling, the Georgia Court of Appeals found that a previous ruling in 2013 against DeWittt, was based on existing laws that regulate “inns” but did not clearly define an “inn” and therefore could not be assumed to apply to DeWitt’s business practices. This was before the city adopted the current ordinance that defines short-term vacation rentals.

City Attorney Brooks Stillwell stated he believes the Court of Appeals ruling has no bearing on the current case.

Earlier this year, Georgia State Rep. Matt Dollar introduced legislation via HB 579 that would keep local governments from banning the short-term vacation rental businesses. If passed, this legislation would repeal the laws Savannah and other cities currently have in place.

Dollar indicated he is accepting feedback from interested parties on the proposed bill through the end of 2017.