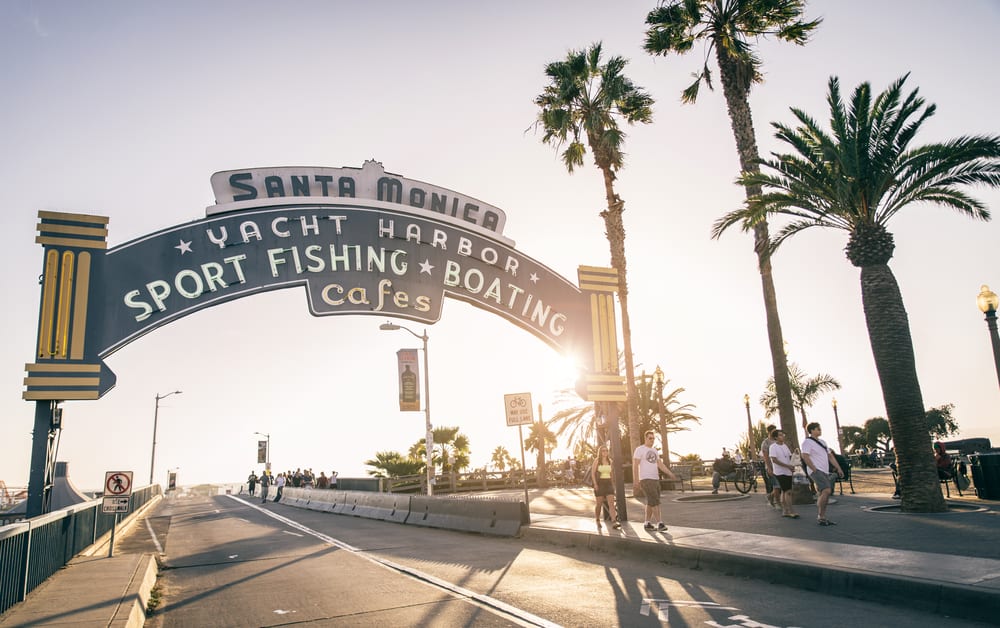 AirBnb did not waste any time in taking action to incorporate last week’s California Coastal Commission 9-2 vote to reject Laguna Beach’s ordinance, which bans short-term vacation rentals in residential neighborhoods, into its lawsuit against the city of Santa Monica. Airbnb has amended their legal complaint against the city to focus more on the California Coastal Act in addition to Federal law.

AirBnb’s attorneys say Santa Monica’s ordinance, which allows rentals for less than 30 days when the host is present, limits the supply of lower-cost vacation accommodations, making it harder for low and moderate-income Californians to access the coast.

The complaint states “All the things that make Santa Monica unique and attractive also can cause some of those lucky enough to call it home to be proprietary, exclusive, and protectionist, with the City’s policies historically reflecting an antigrowth mindset.”

“The 1,100 miles of California coastline is an invaluable public resource, and state law mandates that access to that publicly-owned land be expansive and available for all of California’s residents, not just those with sufficient resources to live near the ocean.”

The Commission has not commented on Santa Monica’s ordinance.  However, city leaders have said they believe the current ordinance expands access to affordable lodging.