Do You Have the Right Data? Is it Finally Time for Vacation Rental Managers to Have the Data Needed for Revenue Management? 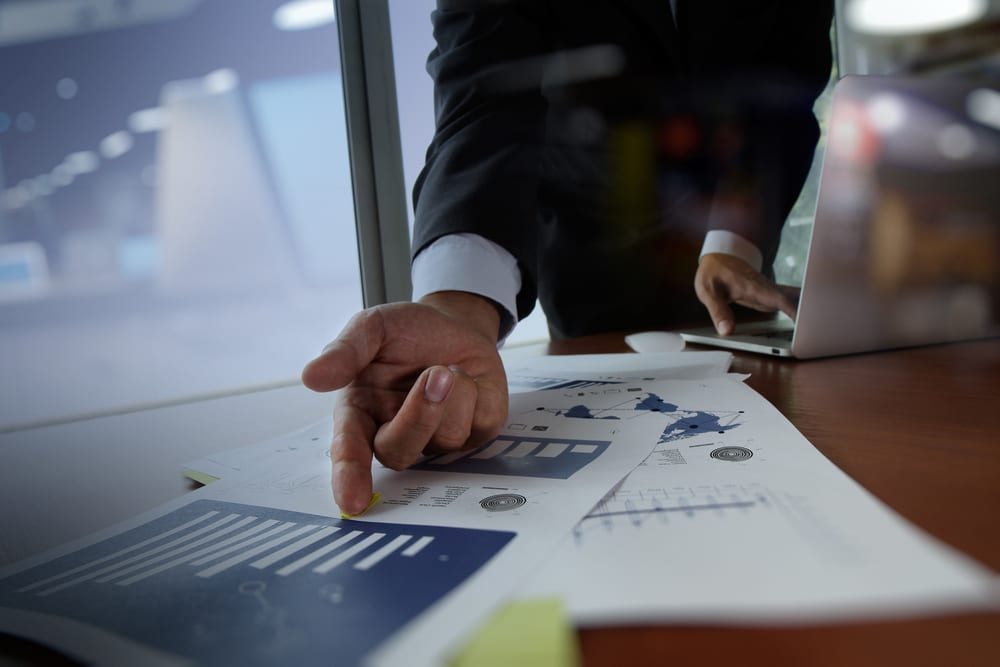 Do You Have the Right Data? Is it Finally Time for Vacation Rental Managers to Have the Data Needed for Revenue Management?

Having spent my career with one foot in the hotel side of the lodging industry and the other in the vacation rental management space, it has been quite interesting to see how each sector has evolved its processes and practices over the years. One such example is the process of revenue management.

When I started my first hotel training company in 1989, the process of managing revenues was a core function of hotel marketing and the director was responsible for setting rates and restrictions, such as minimum stays and “closed to arrivals.”

These executives had limited data points from which to set future pricing strategies. They performed competitive rate shopping by spot checking to see what other nearby hotels were charging and how often they were sold out of rooms, and they looked closely at historical booking pace trends for their own hotels.

Their ability to use what little data they had was limited by the bias of their paradigm. While some executives focused mostly on building occupancy with a “heads in the beds” paradigm, others wanted to be leaders in room rates, therefore gambling on filling up rooms when last-minute travelers grew desperate. Either way, pricing decisions were made on gut-level intuition.

Does this sound familiar my vacation rental friends?

Coincidentally, around the same time I started my training business, the entire industry started to look at a new metric, popularized by Eric Orkin, the founder of the early revenue management automation system called OPUS 2 Revenue Technologies. This metric became known as RevPAR, which was short for Revenue Per Available Room. This system truly revolutionized hotel pricing because now there was one metric that showed how to optimize profits by focusing on both rate and occupancy.

Almost simultaneously, another business was launched by Randy Smith, founder of Smith Travel Research (now known as STR Global). His company started a subscription service called the “STAR” Report. Having previously worked at a top-tier financial consulting company for the hotel industry, Smith had enough credibility and C-suite level contacts to do something that had never been done before: convince most of the major hotel brands to report their Average Daily Rate (ADR) and Occupancy Rate on a monthly basis, thus enabling calculation of their RevPAR.

For each subscribing hotel, Smith combined the results from a self-selected list of competitors in the subscriber’s area or region and reported the performance data as a blended number. Put simply, if you were Holiday Inn and your main competitors were Sheraton, Hilton, Marriott, Hyatt, and Radisson, the report showed how you performed against the combined numbers of all five of the “comp set,” with STR maintaining confidentiality on the performance of any single competitor.

The Birth of Revenue Management

Next, a whole new profession took off. Marriott, and later several other hotel brands, had their Reservations Managers apply for a new position called Revenue Manager, and soon upgraded this position to an Executive Committee level option parallel to the Director of Marketing.

Not long after, technology systems started to evolve, using algorithms to determine the best rate to charge based on predicted demand. This is when the training company I co-owned at the time began offering revenue management training as a public venue training course throughout North America. When I sold that company, I helped Bob Gilbert and the HSMAI (Hospitality Sales and Marketing Association International) found the Revenue Management Advisory Group, which is now the largest group within the eighty-year-old HSMAI association.

It has been interesting to see the once rudimentary methodologies of hotel pricing evolve into a new hotel career path and simultaneously a whole new industry of revenue management automation companies, all of which run parallel to my own evolution as an entrepreneur in the training business.

The Path to Revenue Management for VRMs

I have often dreamed of offering a revenue management training program for the Vacation Rental (VR) side of the lodging industry, just as I have successfully transferred other topics, such as reservation sales and guest service excellence, from hotels to VRMs. However, I have never been able to do much to train VRMs on revenue management because this area of the VR space has been stuck in its infancy.

The foremost factor holding back revenue management in the VR space is a lack of trend reporting on occupancy, rate, and revenues of the “comp set” needed to advance its processes.  Although there have been attempts by both associations and private companies, there has not yet been a report available on a large enough scale for the majority of VR companies to benefit.

Without this information, most VRMs are stuck (like hotels were in the 1980s) in trying to determine trends by a patchwork of processes, such as spot-checking availability at a competitor and benchmarking against themselves.

Why has no one succeeded in offering this type of report?

So What Can We Do?

When the right organization that offers data privacy and an unbiased approach comes along and offers the VR segment of the lodging industry trend reporting similar to STR, embrace it fully. It is way past the time to add this to your tool kit.

Important Note from VRM Intel: At VRM Intel, we have begun building the type of reporting that Doug Kennedy describes.

While there have been attempts in the past to provide competitive market reporting to the vacation rental industry, the providers (1) have not been objective, (2) have not found a way to pull together uniform data and metrics, and/or (3) have been offered by technology companies looking to use the data to sell other products.

We believe that VRM Intel can provide an unbiased data source that seeks to provide VRMs with the quality competitive market intel necessary to make fact-based revenue management and marketing decisions.

Doug Kennedy is President of the Kennedy Training Network, Inc. a leading provider of customized training programs and telephone mystery shopping services for the lodging and hospitality industry. Doug continues to be a fixture on the industry’s conference circuit for hotel companies, brands and associations, as he been for over two decades. Since 1996, Doug’s monthly hotel industry training articles have been published worldwide, making him one of the most widely read hotel industry training writers. Visit KTN at www.kennedytrainingnetwork.com or email him directly. doug@kennedytrainingnetwork.com