Recap: What is going on with Florida? Important legislation affecting vacation rentals 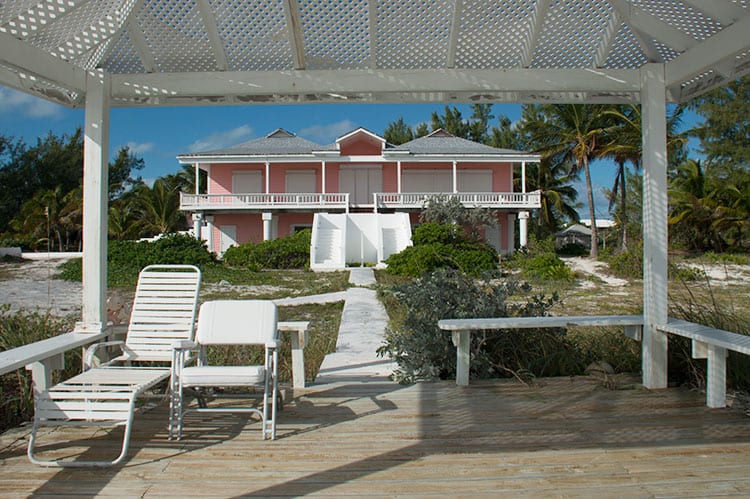 Here is a brief recap of the what is happening in Florida concerning legislation being proposed which would adversely affect the vacation rental industry at the state level.

In 2011, the FL Legislature, with a unanimous vote in the Senate and a near-unanimous vote in the House, approved a change in law that forbade counties and cities from imposing new regulations on short-term rentals, though regulation already in place could remain. The measure was intended to counter the effects of the housing crash by helping home-owners facing stiff mortgages pay their bills by renting their homes to short-term vacationers.

Flagler County had no such regulation before the law was passed two years ago. Recently, a small group of residents and an impassioned Flagler Commission were frustrated when they realized some larger homes in residential areas were able to be rented with no restrictions, complaining of noise and “mini-hotels.”

The Flagler County commission, with the leadership and assistance of its State Legislative Delegation, has been  attempting to amend House Bill 883 passed in 2011 which they assert took away all local control of short term vacation rental properties. Flagler County Commissioners and county staff have been traveling, emailing, calling and speaking statewide seeking support for a bill that would return regulation of vacation home rentals to local government.

The proposed reform of a law that would return control of short-term rental regulations to counties and cities gained additional momentum at the Legislature Tuesday as it cleared a second Senate committee and its first House committee with solid backing. The bills (SB356 and H0307), sponsored by Sen. John Thrasher and Rep. Travis Hutson, resulted in a 7-1 vote by the State Senate Committee on Community Affairs in favor of the bill and a 10-3 vote in favor of the House bill from the State House subcommittee on Business and Professional Regulation Tuesday.

The Senate bill should be heading to the Senate floor for a vote next. The House version has two more committee hearings before it reaches the House floor.