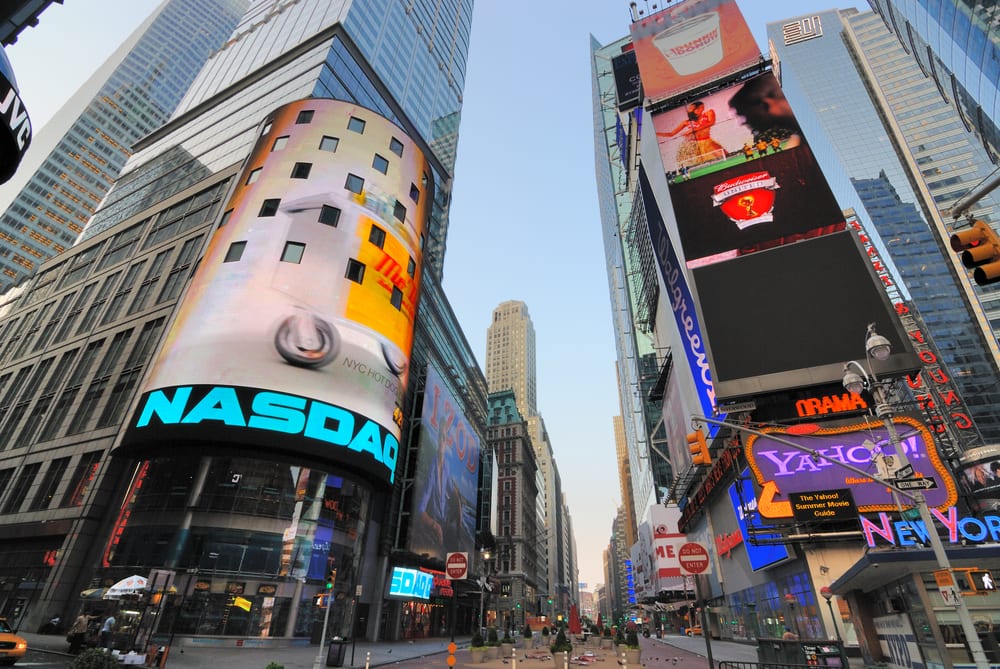 By Investor’s Business Daily –When  Expedia (EXPE) bought Travelocity in November, the big-four U.S.-based global online travel companies became three. If Expedia’s pending $1.3 billion merger with Orbitz (OWW) gets the green light from the Justice Department, the three will then be two — Expedia and Priceline (PCLN). Expedia expects the merger to close by year-end, though it’s being challenged by hotel and airline trade groups as anti-competitive.

Combined, Expedia and Orbitz generated $8.59 billion in revenue last year — slightly above Priceline’s $8.44 billion. More critically, the combination would take 74% of the U.S. online travel agency share in terms of gross travel bookings to Priceline’s 21%, according to estimates from travel researcher Phocuswright.

But that’s not the whole story in a an industry that is changing as rapidly as any that is based on the shift from old-school to new-school technology in the digital age. That shift has also been complicated by the increasing popularity of shared accommodations, such as spare rooms available on the website Airbnb.

With the rise of mobile phones and tablets for conducting all sorts of business, consumers increasingly turn to online travel sites to search for hotels, flights and other travel needs instead of going first to individual suppliers or brick-and-mortar travel agencies, the latter having long since shifted most of their focus from leisure to corporate travel.

And yet online travel agencies, or OTAs as they are called, accounted for only 16% of travel gross bookings in the U.S. last year, according to Phocuswright. That’s still well below the 28% share at each of the other channels — supplier websites, travel management companies and phone or walk-ins at suppliers, such as hotels and airlines.

That lower share suggests leisure travelers may do research on OTA sites, but don’t necessarily book trips there.

“There are many ways to book travel,” said Douglas Quinby, VP of research at Phocuswright. “The total (travel booking) market is much bigger than just three or four online travel agencies.”

In addition,Google (GOOGL) has been experimenting with hotel bookings since rolling out its Hotel Finder in 2011, “though that is still in very early development,” Quinby says.

Priceline, on the other hand, is “laser-focused” on international growth, especially in hotels through its prized site Booking.com.

With Orbitz under its wing, Expedia would be “significantly larger on a gross booking basis than Priceline,” he said. “But from the perspective of investors, who look also at the bottom line and market cap, Priceline has outperformed” with bottom-line performance that continues to lead the market.

Priceline’s $63 billion market cap tops Expedia’s $13 billion by a wide margin. Shares of both stocks notched all-time highs on Aug. 5 after second-quarter results beat views. But Expedia shares have gained 66% over the past 18 months, vs. an 8% gain for Priceline.

Both reacted well to the market’s recent sell-off. Expedia dropped back 18% and quickly regained support at its 10-week moving average.

Priceline fell 17% for a quick test of its 40-week line, rebounding in the past week to retake its 10-week line as well.

Priceline’s earnings over the last three years have grown at a compounded annual rate of 28% vs. Expedia’s 11% over the same time.

Barclays, according to analyst Paul Vogel, views Priceline as “the gold standard of online travel.” The company “will likely continue to execute well,” he says, but could see slowing revenue growth and pressure on margins, which were evident this year at both companies.

Both charge fees to suppliers for listings on their sites and take a cut on bookings they facilitate.

A July 30 report from Morgan Stanley pointed to increased ad spending at Priceline and lower gross profit per room at Expedia. Morgan Stanley analysts noted that industry economics would likely improve in 2016 (though that forecast was before the stock-market swoon) and that incremental ad spending would slow.

Expedia’s margins got some relief in May when it sold its 62.4% stake in Chinese online travel site eLong for $671 million. ELong was expected to lose $100 million this year and drag down Expedia’s earnings by around 20%.

Priceline, measured by IBD’s Composite Rating metric, is the second-highest-ranked stock in IBD’s Leisure-Travel Booking industry group after Sabre (SABR)), a travel technology company spun out of American Airlines in 2000 (Sabre also launched Travelocity). Expedia (which bought Travelocity from Sabre in January for $280 million) is No. 3. The overall group on Friday ranked 58 out of 197 industry groups tracked by IBD, up from No. 119 eight weeks ago. Over those eight weeks, the group posted the fourth-largest gain among industries.

Also in the group is travel-review websiteTripAdvisor (TRIP) and Austin, Texas-basedHomeAway (AWAY), the largest online vacation rental marketplace. Overseas online travel sites, including China travel siteCtrip.com (CTRP) (which now owns a stake in eLong), U.K.-basedTravelport Worldwide (TVPT) and India’sMakeMyTrip (MMYT), are also a growing part of the picture.

TripAdvisor, which labels itself a travel deals and information aggregator, fell short of analysts’ second-quarter views and cut its full-year earnings and revenue forecast in late July, sending shares into a five-week slide. The company recently began offering consumers the ability to book hotel rooms directly on its site.

One of the biggest changes in the online travel industry is the rise of a new category of accommodations known as “shared space” within a private home or apartment, spurred by the popularity of Airbnb and other short-term vacation and rental sites.

Phocuswright says the shared-space category “popped” in 2014. It estimates that 9% of U.S. travelers rented a room or space in a private home last year, up from less than 3% in 2012, when it first tracked the trend as Airbnb was starting to gain significant momentum and buzz.

The travel industry is seeing “a real broadening of the idea of accommodation,” said Quinby, who pointed also to vacation rentals, small bed-and-breakfasts and even “upmarket designer hostels.”

Expedia recently started listing some of HomeAway’s offerings on its website, but directs interested customers directly to HomeAway for completing the transaction. HomeAway is also making available its listings on Priceline-owned metasearch site Kayak this year.

Most OTAs shy away from shared accommodations. But Priceline’s Booking.com, which has been aggressively building a vacation-rental business, began offering shared-space listings on its site in the second quarter of this year.

Of Booking.com’s 707,000 hotels and other accommodations available worldwide in the second quarter, up 35% from a year ago, some 313,000 were “instantly bookable vacation rental properties,” according to Priceline. Vacation-rental properties grew 62% and accounted for 1.7 million rentable units.

It is unclear how many of those were rooms in private homes and apartments, but likely not many. As Priceline CEO Darren Huston said in a conference call earlier this month, the company just began “experimenting with self-onboarding of individually-owned vacation rental properties.”

The rentals, he added, were “subject of course to a set of quality checks” and their ability to be “instantly bookable.”

“We already have an encouraging pipeline of vacation rental properties to activate via this channel,” he said.