New Study Illustrates the Good, the Bad, and the Ugly in Short-term Rental Regulation 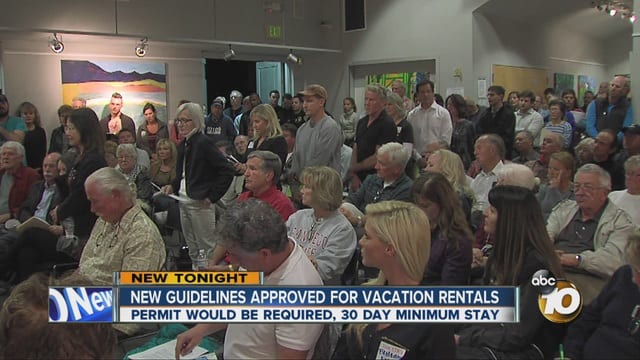 Short-term rental technology companies have created a vibrant marketplace for peer-to-peer accommodations so it comes as no surprise that the popularity of short-term rentals has exploded in recent years. Now a new R Street Institute policy study and corresponding website: Roomscore.org, seek to quantify the friendliness of the regulations in a broad cross-section of municipalities. Collectively, the study paints a picture of a chaotic regulatory environment in which a few municipalities have taken the time to get it right while significantly more have rushed to regulate an industry they may not fully comprehend.

There are bright spots in the study, as cities like Galveston and Savannah earned top marks for their short-term rental ordinances. Both cities were proactive in addressing short-term rental regulation by working with industry participants and homeowners and developed and passed reasonable ordinances that recognize the new economy, ensuring that the cities benefit from the economic activity, while also protecting the community. But of the 59 municipalities examined in the study, 25 of them received grades in the range of D or F according to R Street’s scoring system.

As more and more Americans seek to engage in short-term renting, both in offering and utilizing, the need for simplified statewide standards is clear. This is especially true as communities continue to adopt confusing, oppressive or limiting regulations. Too often they are unenforceable, directly impact travelers and providers, and only serve to drive this pro-growth industry underground.

“Consumers have spoken, and the demand for short-term rentals growing exponentially. But when you see a study like this it suggests that cities would much rather create the impression that they’ve addressed the short-term rental issue, than actually addressing the issue,” continued Kiessling. “The time has come for legislatures to adopt statewide standards that recognize short-term rentals and help establish a framework to guide municipalities in embracing the future of this important accommodations option.”

LeisureLink® White Paper Explores Strategies to Help the Ski Industry Boost Their Summer Mountain Sales
Expedia on Homeway traveler fee: “We like what we see.”