Marriott to acquire Starwood for $12.2B 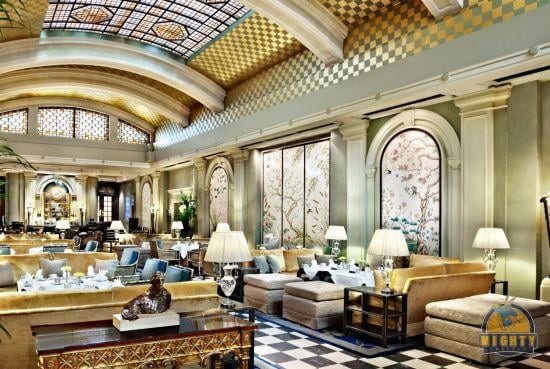 Starwood shareholders will receive 0.92 shares of Marriott Class A common stock and $2 in cash for each Starwood share held, the companies said Monday.

The offer translates into $72.08 per share for Starwood, a discount of about 4 percent to the stock’s Friday close. (Get the latest quote here.)

Arne Sorenson, Marriott’s CEO, told CNBC’s “Squawk Box” on Monday that company officials were “dissuaded” at first. “But as the months went by, we saw a relative shift in the values of the company, so it made it more attractive economically, and we became convinced that there was more value that could be created with the two companies together.”

Starwood shareholders will also get about $7.80 per share from the spinoff of its timeshare business and the business’s subsequent merger with Interval Leisure Group.

Starwood, the owner of St. Regis and Sheraton hotel brands, had indicated in April it was considering strategic options.

The company had reached out to potential bidders InterContinental Hotels Group, Wyndham Worldwide and sovereign wealth funds in July.

Before Friday’s close, Starwood shares had fallen about 14 percent since April 29, when the company said it was exploring strategic alternatives.

The deal is expected to close in mid-2016, the companies said.