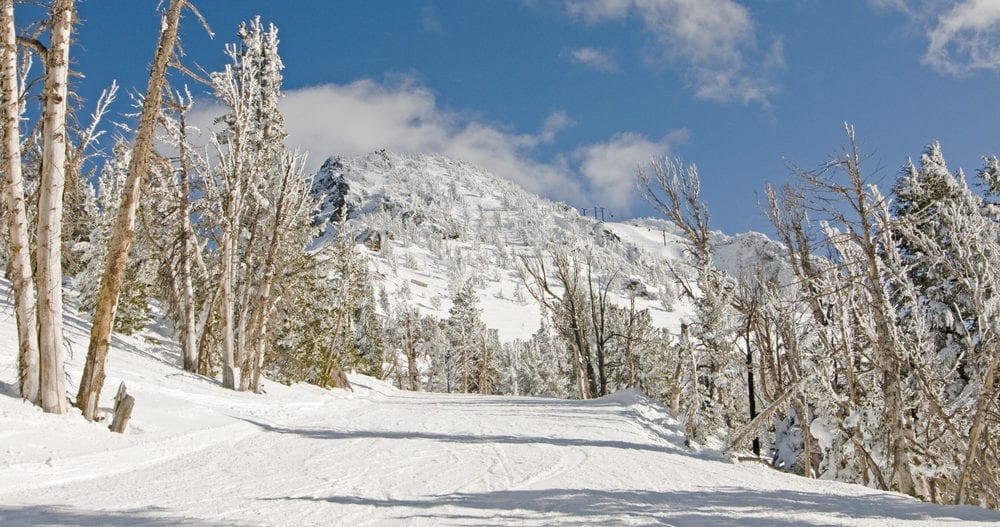 Rusty Gregory, the longtime manager and chief executive of Mammoth Resorts, in a statement called the move “the next logical chapter in the story of Mammoth.”

“This new platform, built around a collective passion for the mountains and our commitment to the people who visit, work and live there, is exactly what the ski resort business needs,” Gregory said.

Dropping a mere two days after Aspen Skiing and Denver private equity firm KSL Capital Partners announced they were partnering on a $1.5 billion deal for Intrawest Resort Holdings‘ six ski areas — including Winter Park and Steamboat — Wednesday’s news is nothing short of a shot across the bow of industry giant Vail Resorts.

Maybe not for 2017-18, but a pass rivaling the $869 Epic Pass for 2018-19 seems certain, according to sources close to the deal. In a resort industry that is swiftly abandoning a reliance on real estate sales, season pass revenue is the proven financial engine, as shown by Vail Resorts.

But the previously undisputed dominance of Vail Resorts is threatened with this upstart union of industry veterans. In two days time, Vail Resorts went from virtually invincible in the season pass game — with its newly acquired Whistler Blackcomb and Stowe ski areas opening up new geographic markets on both coasts to grow Epic Pass sales beyond last season’s 650,000 — to nearly matched in a pass battle that will define the rapidly consolidating resort industry. The rivalry between Aspen Skiing-KSL Capital Partners and Vail Resorts will sculpt the industry’s development for decades.

Aspen Snowmass said earlier this week it was retaining separate operations, while the Intrawest resorts would be folded into the new company. KSL Capital’s Squaw Valley Alpine Meadows resort in the Lake Tahoe region will remain under existing management but will be part of the new partnership with Aspen Skiing.