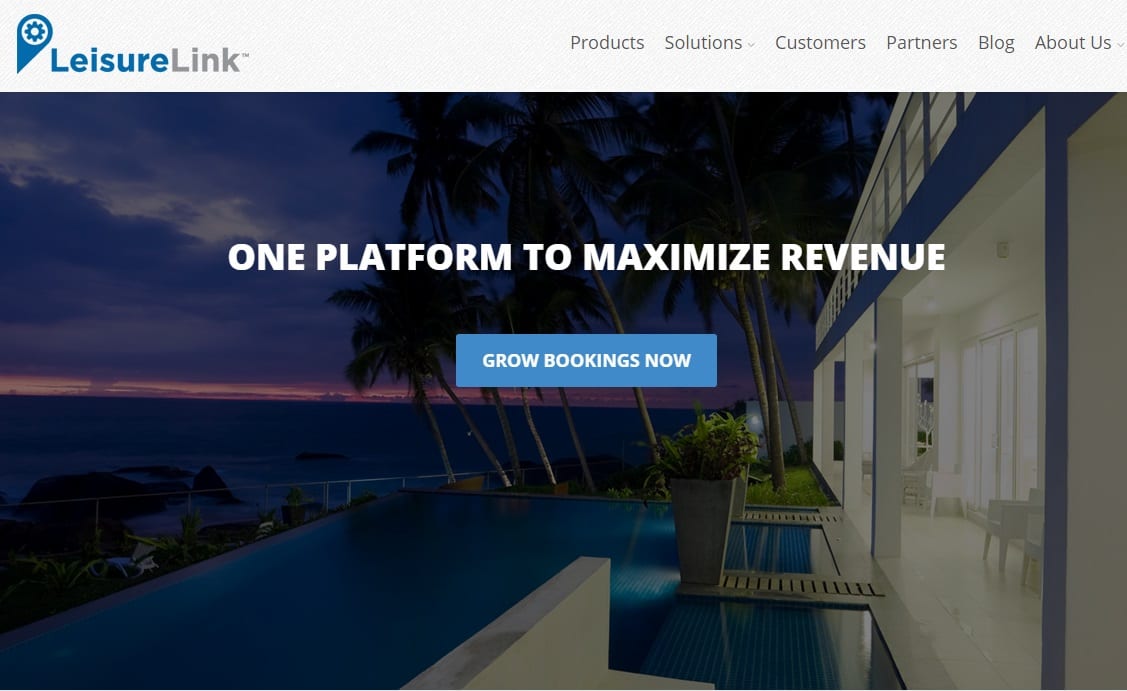 Today, LeisureLink announced that it is ceasing operations and discontinuing use of its platform, leaving dozens of property managers unpaid for completed reservations due to homeowners.

Earlier this year, LeisureLink raised a $17 million round of growth funding. The capital, provided by Clearstone Ventures, Kinderhook Industries, and Escalate Capital Partners, was intended to be used to scale company operations “to meet the rapidly expanding demand for LeisureLink’s services.”

However, LeisureLink began laying off employees in late spring and implementing spending freezes by early summer. By July, it was common knowledge to industry insiders that LeisureLink had been looking for a buyer.

In August, Leisurelink announced the sale of a portion of its business to Ski.com, and the remainder was rumored to be acquired by RealVoice and BookingPal. However, the respective deals both struggled to close, leaving LeisureLink out of cash and unable to continue operations.

According to a letter sent to clients, “While LeisureLink attracted considerable interest from many strategic buyers and investors, management has determined that none of these parties are likely to complete a transaction before late Q4 of 2016.  This timing and the continuing cash needs of the Company has created a liquidity deficit which prevents the Company from continuing its daily operations.”

The letter continued, “As a result, we have no choice but to stop operations and not process any new bookings as of September 27, 2016. At this time, all employees of LeisureLink are being terminated and the platform turned off.”

For vacation rental managers who have not been paid, LeisureLink has agreed to undertake an Assignment for Benefit of Creditors (“Assignment”), which is a process designed to manage an orderly disposition of the Company’s assets and to distribute those proceeds to creditors according to their legal rights and priorities.  As required by law, the Assignee will be mailing notices of the Assignment to all creditors in the next 30 days, providing further information about the Assignment and providing creditors with a proof of claim form through which creditors can file a claim for any obligations due.