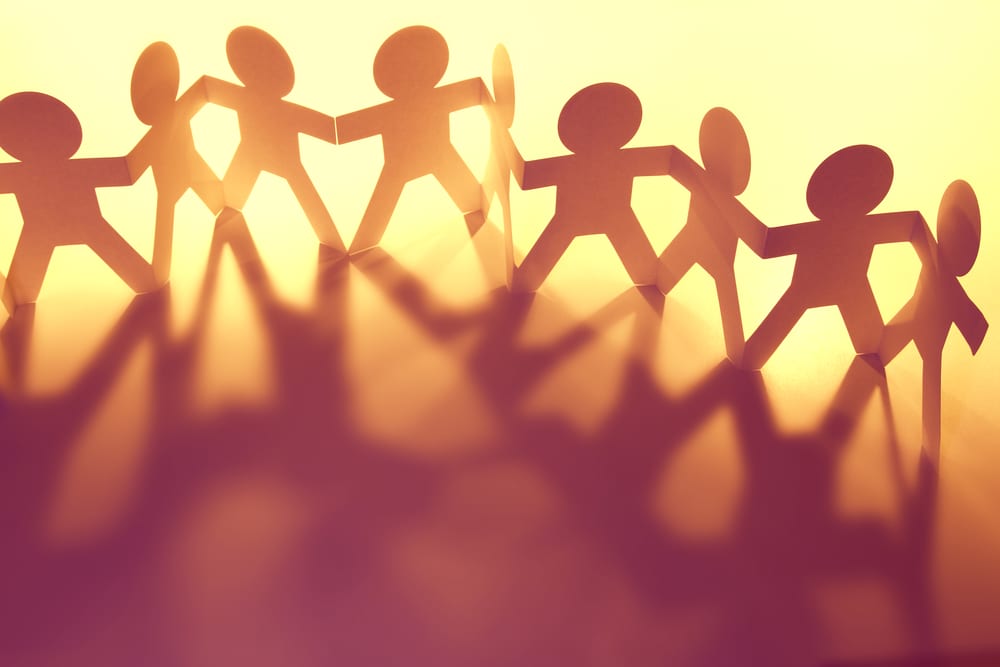 With election season finally over, TV commercials have returned to advertising things like beer, drugs, and cars, but I still can’t seem to get a particular political phrase out of my head: “It’s the economy, stupid.”

When Bill Clinton was running against George H. W. Bush in the 1992 election, Clinton’s campaign phrase “It’s the economy, stupid” stands out as the single byline that encapsulated the fundamental difference between the two candidates’ campaigns. The fact that one candidate was able to tune in to the mood of the electorate, while the other seemed completely oblivious to what people were feeling, has some fairly poignant parallels to recent events. This is not a political article, but there is an interesting parallel between the 1992 presidential election to the current state of the vacation rental industry.

Back in 1995, I had the opportunity to visit two property management companies in Kissimmee, Florida that were both managing approximately one hundred homes and made their money by providing management services rather than rentals. Reservations came from either owner bookings or from wholesalers. Commissions were minimal, and the bulk of these companies’ income came from property management and owner services.

“This is an industry ripe for consolidation,” I thought.

Twenty years later, I was speaking with an owner of another technology company who said exactly the same thing. I simply smiled and remembered my thoughts from two decades before, but knew that it probably wouldn’t change in the next two decades either.

There have been a number of players that have attempted to disrupt the vacation rental industry in the last two decades. A few succeeded, but many either failed or had mediocre success. I would suggest that those in the latter category could find their answer in this adaptation of the infamous phrase: “It’s the relationship, stupid.”

When I first traveled to the Delaware shore in 1999, I was astonished to learn that in many vacation rental agencies, guest loyalty was actually toward an individual rental manager. The value of the relationship with the guest was the top priority. In the traditional markets within the vacation rental industry, loyalty to a particular company is often strong, and repeat guests value these personal relationships, so they continue to stay with the same manager year after year when returning to an area to vacation.

Although it is still true that repeat business accounts for more than 50 percent of reservations in certain areas, this could easily be threatened by not focusing on the relationship. The success of third-party distribution companies in providing reservations for managers has increased significantly over the last ten years; HomeAway and Flipkey were the first major players in this space, although Flipkey has been eclipsed by Booking.com, Airbnb, and others in recent years.

The more enlightened VRMs use these channels as a way to acquire a new renter and then do everything in their power to convert the renter into a repeat guest—cutting out the middleman—for future stays. Many VRMs now offer loyalty programs to further secure the repeat guest relationship. However, with Airbnb now providing Delta SkyMiles on all stays, VRMs may have to up their game in the years to come.

I do not see Online Travel Agencies (OTAs) as an imminent threat to the guest relationship. If used correctly, OTAs are a source of new client acquisition.

Additionally, consolidation is also not a significant threat. Remote, uneducated call centers, lack of front desk services, and insufficient boots-on-the-ground presence in local areas have not proven to be significant threats to well-established markets. The new companies in these spaces have not had the growth or penetration that they would have wished, and I question if their business models actually have a future.

To describe the relationship between a VRM and their property owners as complex would be a massive understatement. VRMs provide both income and expenses through reservations and work orders, and they are the guardians of the asset by looking after the home. VRMs also must walk the fine line by serving as advocate for the homeowner and taking ownership of the relationship with the guests.

This relationship is the one with the largest history of attempted consolidation. About fifteen years ago, ResortQuest pioneered consolidation in the US with mixed success. Their model was acquisition and centralization, which was not popular with many homeowners who valued their long-standing relationships with their local property managers. In response, individual managers within the acquired companies left and started their own companies by leveraging their relationships with these individual owners to bring them over to the new company. Was ResortQuest somewhat naïve by not foreseeing and preventing this? As an outsider, I would suggest yes, but to be fair this is how the industry has grown over the last forty years.

Wyndham, who ultimately purchased ResortQuest back in 2010, and Vacation Rental Pros, owned and operated by Steve Milo, seem to have gotten much better at managing the acquisition model, but at the moment, the pace is not a threat to the wider market.

Vacasa is a bit of a hybrid. They are actively acquiring VRMs, aided by their $40 million in funding during 2016. However, they also have an aggressive homeowner acquisition program and are leveraging their technology to provide more reservations to homeowners.

TurnKey uses a homeowner acquisition model based on lower owner commissions and technology to provide more reservations. They look for significant cost reductions to support this aggressive approach, and they do so by not maintaining full-service premises in the locations. This is not consolidation per se, but it is an attempt to disrupt the conventional model of local companies servicing owners and guests in the destinations.

My opinion is that companies that maintain and support local relationships are the ones that succeed. They can leverage resources much more effectively in times when in short supply, and this makes a big difference to the owners.

Managers and Vendors and Everyone Else

It is this category that has the greatest impact on both the guest and owner relationships. By cultivating relationships with the best vendors in an area, local managers have the ability to develop a reliable support system. New companies that use bidding systems to distribute work do not foster loyalty. When there are more vendors than work, bidding systems may be fine, but try using this system after a hurricane hits.

Local managers typically develop community relationships. They serve on local councils, and many even run for city, county, and state offices. They participate on CVB and tourist boards and generally do their best to enhance the local community. In many parts of the country, they are also active in local and state real estate associations.

By being able to get things done well and in a timely manner, local property managers tend to be appreciated by both guests and owners alike, and that is something that is invaluable to their success.

I am not suggesting that the new disruptors will not have an impact, but until they can develop and nurture the local relationships that are imperative to succeed in the community, they will be marginal.

One of the most successful things about Instant Software was the Client Relationship Management Team. Their job was to develop and maintain relationships with all clients and be the go-to people to get issues resolved.

They reported directly to the CEO and had the power to cut through all of the departmental red tape and get things done—and they frequently exercised this power. They were not on commission, and their only job was maintaining relationships.

It was the key to client retention.

I firmly believe that you can excuse an inferior product with an exceptional service, but the reverse is not true. It doesn’t matter if you have the best thing since sliced bread, if you cannot deliver and support it, you might as well not have it.

By investing in the maintenance of the client relationship, Instant Software has been able to retain existing clients and grow. Through a combination of our products and our reputation, we have been able to add value to our clients and make money for ourselves. In our minds, it’s all about the relationship, stupid!

The Seven Habits of Super Successful Salespeople
Certification and Accreditation: The Opportunity for Guest Assurance