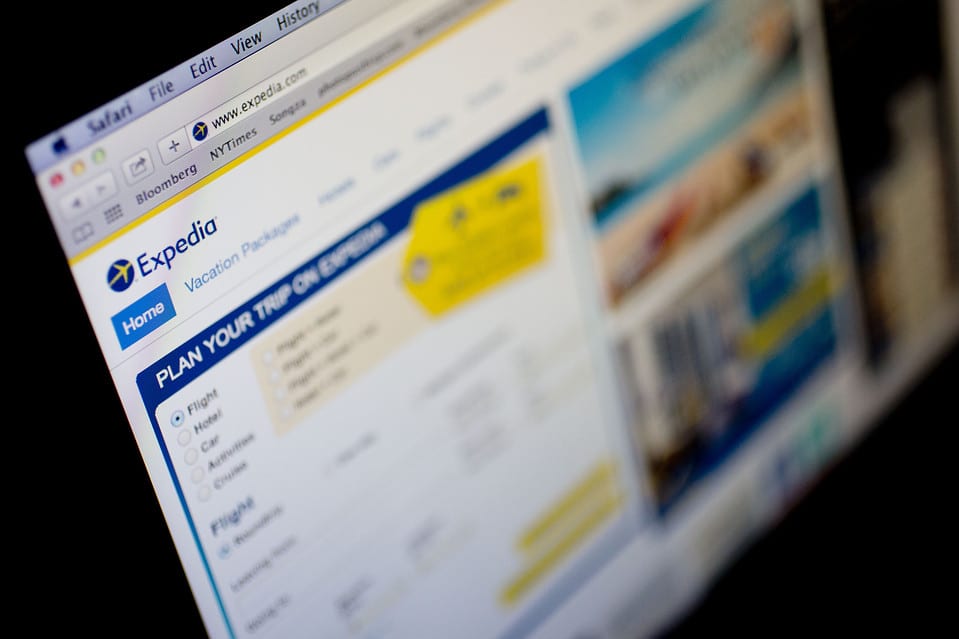 Major hotel chains are engaging in an online turf war with the very travel sites that have helped drive their businesses.

Marriott International Inc., Hilton Worldwide Holdings Inc. and InterContinental Hotels Group are using extensive marketing campaigns to claw back business from Expedia Inc., Priceline Group Inc. and other travel-booking sites, which steer customers to hotel properties but also take commissions of up to 30% for each reservation. The chains are starting to treat these sites less as valuable business partners and more as gatekeepers standing between them and their customers.

Many large hotel brands are offering lower nightly rates and other perks to loyalty members who book directly through their sites instead of online travel agencies.

The industry effort faces an uphill climb, however, as travel portals have become ubiquitous tools for planning a trip. Online travel agencies were responsible for $99 billion worth of world-wide hotel bookings last year, according to travel industry-research group Phocuswright.

A survey conducted by travel-data firm Adara Inc. showed that 52% of U.S. travelers between the ages of 18 and 34 prefer booking hotels through online search engines as opposed to brand websites, compared with 37% age 35 and older. Younger travelers are also less likely to participate in hotel-rewards programs, the survey found, raising questions about how much brand loyalty matters to price-sensitive customers. Many prefer third-party sites because they show an array of options and allow customers to package airfare or car rentals.

“I always want to find the good deal, and see what all my options are first,” said Nicole Leffew, 28 years old, a bartender and fashion blogger from Ohio. She said she rarely consults the hotels’ websites because she feels “they don’t have that much.”

The new battle is the latest episode in a two-decade “frenemy”-style relationship between online travel agencies and the hotel industry. Sites such as Expedia and Priceline were crucial for hotels during down periods such as after 9/11, but they have gradually eaten into the share of overall bookings ever since.

For major airlines, the battle with booking portals isn’t as pronounced since there are far fewer airlines than hotel chains. But hotels are facing a conundrum that frustrates many industries in the internet age, from Hollywood to the music industry: Online middlemen deliver a vital stream of customers, but end up taking a cut of profit. The 10% to 30% commissions that online travel agencies charge for each night represent an expensive customer pipeline for hotel owners who already pay fees to major brands such as Hilton and Marriott.

“It’s always been a thorn in our side,” said Mark Ricketts, president and chief operating officer of McNeill Hotel Co., which owns and operates more than a dozen Hilton- and Marriott-affiliated hotels in seven states.

Chris Silcock, Hilton’s executive vice president and chief commercial officer, said a goal has been “educating customers” and changing their behavior. “There had been this perception that to get the best price, you book through a different channel than going direct,” he said. “That’s never actually been the case.”

Hotel bookings are the biggest source of growth for online travel agencies. Last year, the value of hotel bookings through third-party travel agencies in the U.S. grew to $31.4 billion, surpassing direct hotel online bookings for the first time since the data was tracked beginning in 1998, according to Phocuswright. The sites spend heavily on marketing: The more than $8.5 billion spent globally on sales and marketing by Expedia and Priceline Group alone last year is likely on par with the entire world-wide hotel industry, the group estimated.

Brands have been tweaking their loyalty programs to extend immediate benefits to casual travelers, not just frequent business travelers.

Hilton earlier this year began allowing its points to be used toward Amazon.com Inc. purchases, and Choice Hotels, which operates the Comfort Inn and Quality Inn chains, allows customers to redeem points for Starbucks gift cards and gas discounts. Brands are also offering certain services, such as free Wi-Fi or the ability to choose a room, only to customers who book direct.

Brian King, global sales officer at Marriott International, said the goal is to convert casual customers into loyal guests who “stay the most, and they pay the most.”

Online travel agency executives said their platforms draw customers who might not otherwise think to book with a particular chain.

“Free is best. Everyone would like people to come direct to their business,” said Glenn Fogel, chief executive of Priceline Group. “That’s not the way the world works, though.”

Kerry Ranson, chief development officer of HP Hotels, which manages more than 40 hotels for Hilton and others, said the biggest unknown is whether new loyalty members actually return. “Do those become truly active members, or are they one and done? They did it just to get the cheap rate,” he said. “That’s what’s still left to be played out.”

Write to Chris Kirkham at chris.kirkham@wsj.com

AHLA lobbying effort influences Elizabeth Warren and Diane Feinstein to take on “concerns about the short-term rental industry”
What if the industry assumptions about OTAs are wrong?