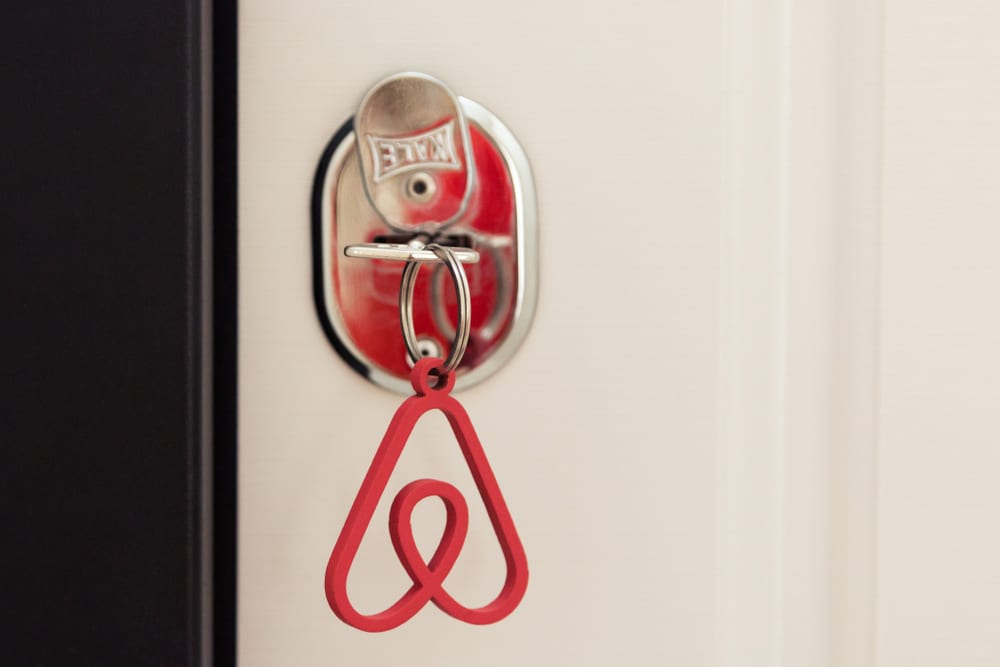 Airbnb’s home suppliers, or “hosts” using the Airbnb label, are beginning to use legal channels to hold Airbnb accountable for “unilaterally, and in violation of hosts cancellation policies, refunding guests who booked reservations” and for inciting travelers to cancel their reservations.

On March 13, Airbnb announced the company would be overriding its hosts’ cancellation policies by adjusting the terms of its Extenuating Circumstances policy and by issuing full refunds to guests for stays between March 14 and March 31. While the company refunded the cost of the rental, Airbnb did not initially refund its service fee. However, on March 14, after significant push back from its suppliers, Airbnb decided to also refund its service fee. Later, Airbnb extended the dates for refunds through May 31. The series of events led to significant hardship for its home suppliers who were working with guests directly to change stay dates before Airbnb stepped in an overturned their efforts.

As a result, hosts began discussing whether Airbnb had the legal right to take this action launching forums and groups such as Twitter’s Airbnb Host Class Action.

This week, Traverse Legal, led by managing partner, litigation attorney and Airbnb host, Enrico Schaefer, is taking things a step further by launching a fundraising campaign to pursue a collective action against the company, saying “collective action by Airbnb hosts is critical to effect change.”

“This fund is about bringing fragmented voices together,” Schaefer wrote. “It is about creating leverage and sending a collective message demanding change. Our attorneys are already working on the right legal strategy for group action. Our attorneys have dug deep into the terms of service, the extenuating circumstances policy, the arbitration mandate, the class action waiver and other contract issues.”

According to Shaefer, “There are hundreds of thousands of Airbnb hosts globally asking Airbnb to uphold their end of the bargain. Airbnb’s lack of transparency and lack of accountability are breaches of their contractual obligations to hosts. Now is a time for collective action.   Hosts are making substantial capital investments directly tied to the Airbnb platform. They require predictability, follow through by Airbnb, transparency and accountability.”

The following text is taken from Traverse Legal’s website:

Airbnb unilaterally, and in violation of hosts cancellation policies, refunded guests who booked reservations between the dates March 14th and May 31st. Our analysis of the contract terms, relevant law and facts has led to the conclusion that Airbnb hosts have a viable breach of contract case against Airbnb:

Learn more about the legal fund.