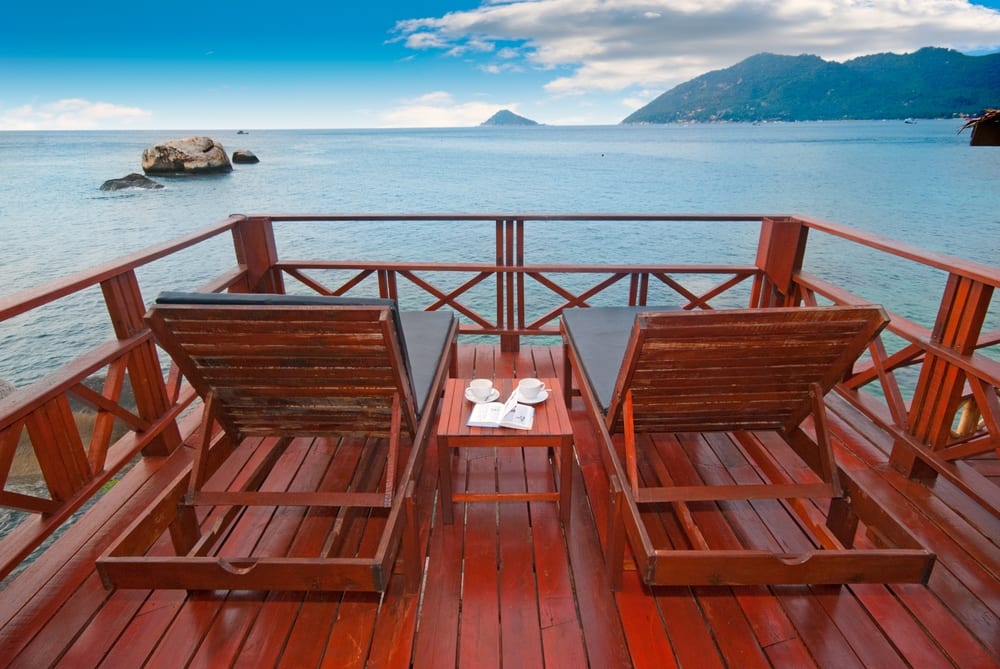 Hawaii has about four times as many vacation rentals for travelers than the state’s tourism agency previously believed.

A new study indicates there are about 26,500 houses and condominiums being rented on a short-term basis around the state, Hawaii Tourism Authority Vice President David Uchiyama said. That compares with about 6,900 the agency was aware of previously.

The figures come from a new agency study. The tourism authority is still finalizing the numbers and isn’t ready to release the report to the public, but Uchiyama shared the figures at a conference for industry professionals in Honolulu on Thursday.

Uchiyama said there’s a lot of growth happening in the area and it’s something of which the tourism industry needs to be aware.

Joseph Toy, CEO of Hospitality Advisors, said vacation rental, bed-and-breakfast and time-share accommodations have been growing rapidly over the past 10 years. Many visitors have come to Hawaii repeatedly and find they don’t want to stay in hotels as they become familiar with the islands, he said. People are also looking for more unique experiences.

“There’s a sense of wanting to get more into the community,” Toy said after a panel discussion at the conference on alternative accommodations.

The difficult issue for Hawaii, particularly on Oahu, is that most vacation rental and bed-and-breakfast establishments are illegal. Oahu hasn’t issued permits for these short-term accommodations since 1989.

Maui County has a permitting process that has allowed more to operate legally.

But Teena Rasmussen, Maui County’s director of economic development, said they’re still an issue because there’s not enough housing for people who live and work in the county. Vacation rentals are creating an even bigger housing shortage, she told panelists at the tourism conference.

“It’s a big problem. We want that and we want that experience for our visitors, but it is competing with housing for our residents. How do you find that balance?” she said.

Matt Curtis, director of government relations at Homeaway.com, a website with vacation-rental listings, said more people around the world have been making their properties available to travelers but the supply isn’t keeping up with demand.

Curtis described what he was looking for when he reserved a vacation rental on Oahu’s North Shore: He wanted to stay on a fairly isolated beach, walk out in the morning and watch the sunrise while drinking coffee.

“I did that Tuesday morning. It was the most beautiful sunrise I’d ever seen. I’ve got great pictures if anyone wants to see it. And it was absolutely extraordinary,” he said.