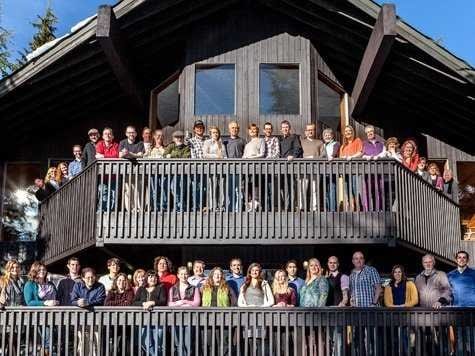 Portland-based Vacasa landed in the No. 9 spot in the U.S., in the coveted 2014 Inc. Magazine 10 Fastest Growing Private Companies in America.

These companies from the 2014 Inc. 5000 competed against one another in what Inc. says is the annual list’s most competitive year yet. The list only looks at American businesses, and to make the top 500 companies had to meet the minimum of 918.59% in three-year revenue growth.

CEO Eric Breon and COO Cliff Johnson co-founded Vacasa in 2009 to connect vacationers with homeowners who want to rent out their homes. And rather than rely on homeowners to set their own prices, the company lets its systems do the work. “Our software also runs a rate optimization system. We vary the rates up to four times a day for our homes; we treat the homes more like a commodity,” Johnson says.

In an interview with the Portland Business Journal, CEO Eric Breon said, “We manage vacation homes, and prior to the financial downturn, people were buying vacation homes as an investment, without plans to rent them. When the downturn hit, prices fell 40 percent. Combined with property taxes, maintenance, and more, homeowners were much more eager to explore renting their second home.”

“This timing helped us quickly become one of the largest vacation rental companies in the country, and we now have owners earning over $100,000 annually by renting their home for periods it previously sat empty.”

Vacasa was founded in Portland in 2009, and its North Portland headquarters is home to 42 employees. The company has been working to bring legal vacation rentals to the city of Portland itself. Portland City Council’s decision last month to legalize short-term rentals in a primary residence, subject to certain conditions, should help its business in its home city. The city will tax such rentals and the resident will require a permit and will have to meet safety standards.