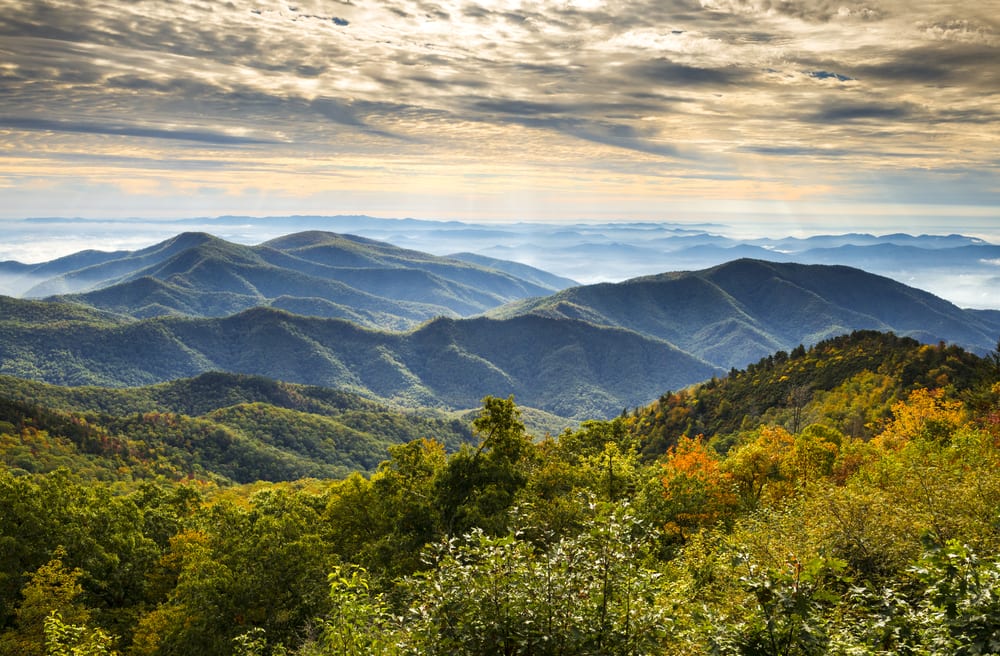 Visitors to the Asheville area looking for a short-term rental may have a more difficult time finding a place to stay.

The total number of available short-term rentals within city limits has dropped by nearly 25 percent since November of 2016, according to a report released by the city earlier this week.

The reduction is a direct result of increased efforts to locate illegal short-term rentals within the city limits. In November of 2016, the city hired 3rd party Host Compliance for their address identification service, which assists the city in locating short-term rental violations. Violations issued by the city are up more than 700 percent in the last 7 months.

The increased effort is in response to complaints from residents regarding the quality of neighborhoods and the affordability of rental housing.

When property owners are issued violations, they’re given cease and desist letters and could accumulate fines.

Pete Kuehne owned seven vacation rentals before the city got involved. “They said that if we did not cease and desist we would accumulate fines in the amount of $500 a day for the violation for each house, but we didn’t actually get any fines,” Kuehne said. “We did what they asked us to do, and that was the end of it.”

Kuehne converted some of his properties to longer rentals, sold others, and now operates just one “homestay” property within the city limits.
“We had to do the homestay application, so there was a whole process of writing a floor plan, showing where all the fire alarms were, smoke alarms all that sort of thing” he explained.

Since the city began cracking down last November, homestay permits have increased by more than 400 percent. Those with legal homestays could be seeing a positive impact from the city’s crackdown.

“I do know that we have a lot of demand for this house now that it’s a legal homestay inside the city limits, so this house is doing better than ever now,” Kuehney said.

A map showing homestay permits issued in the city can be found here.

Kuehne said his monthly income took a hit when he had to stop his short-term rentals, but he doesn’t blame the city for doing their job, and now operates a vacation rental management company instead.

“Well, I think the city is trying to respond to some legitimate concerns that citizens have and whether or not the enforcement of the ban on short-term rentals actually achieves that goal, we’ll just have to wait and see,” Kuehne told News 13.

News 13 reached out to the city of Asheville about the report, but a spokesperson told News 13 a representative could not answer questions on camera due to pending litigation.