Are Banner Ads Working For You? 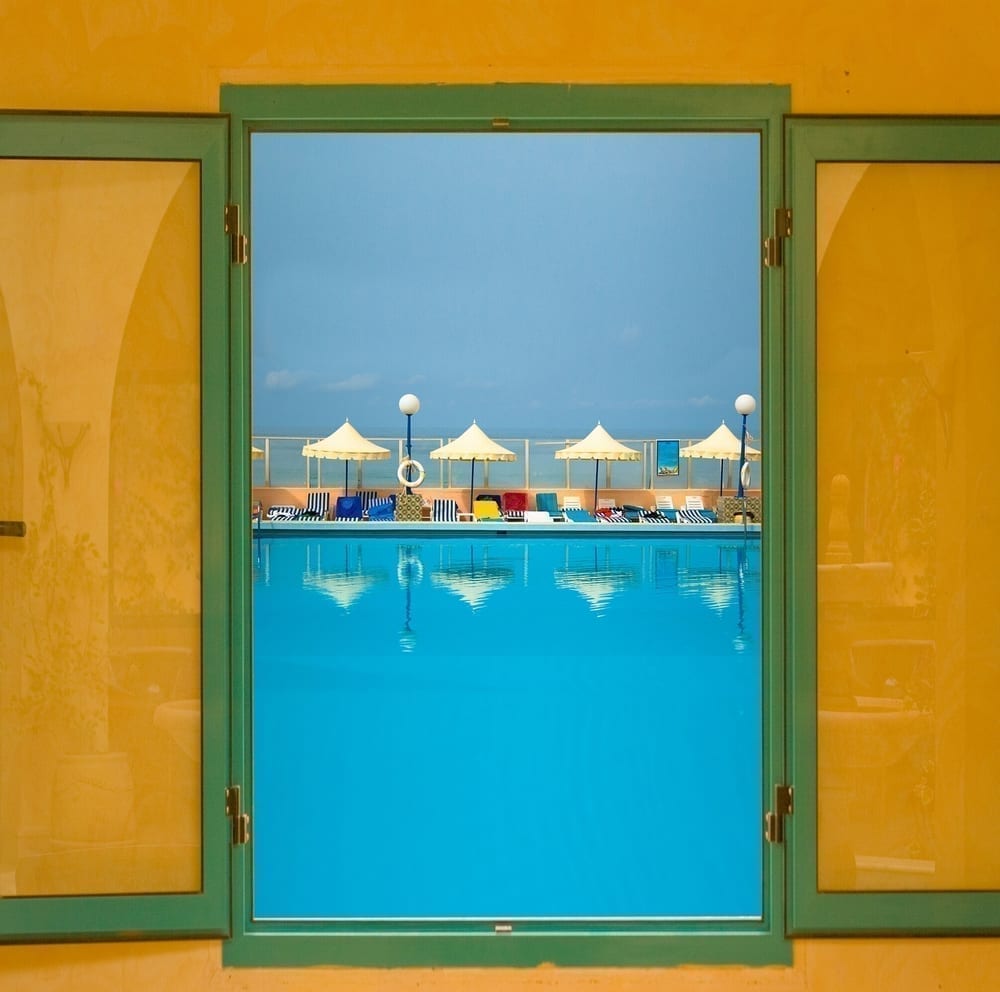 Are Banner Ads Working For You?
VRM Intel Staff

There’s much debate over just what “native advertising” means. Talk to enough publishers, however, you’ll find agreement on one thing: it isn’t banner ads.

The banner ad is now 18 years old. It has become a symbol of all that’s wrong with online advertising. It is more often than not devoid of creativity; it stands out as an intruder on webpages; and it is mostly ignored by readers.

And yet it continues to be a bulwark of the online advertising system. Many publishers would like to change that. (See Buzzfeed cobbling together a network of like-minded sites to run its sponsored content posts.) Here are 10 facts about banners that might make you wonder if there’s got to be a better way.