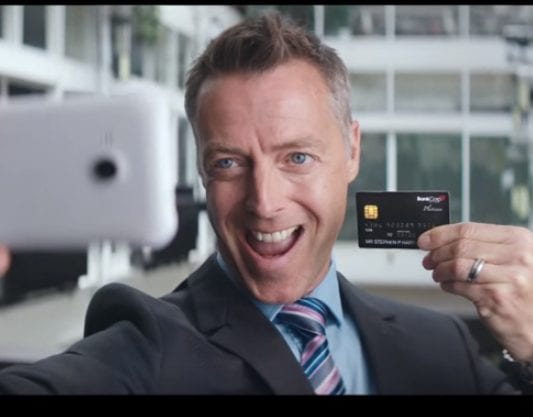 By Suzanne Vranica, WSJ –HomeAway Inc. wants to remind you of all about the funny and uncomfortable ways that sharing someone’s home on vacation can go awry: Finding a stranger’s hair on a bar of soap. Being watched in your sleep. Witnessing someone else’s personal hygiene routine.

The new marketing push is designed to help HomeAway grab a larger share of the vacation rental market and distance itself from home-sharing companies like Airbnb Inc.


The ads, which will also run in countries such as France, the U.K. and Germany, demonstrate, in a humorous way, the weird situations people face when they share accommodations with strangers.

HomeAway’s listings tend to be managed properties and second homes that people rent out for most of the year, while Airbnb allows people to rent out rooms for brief stints.Airbnb also has expanded into the professional vacation rental businesses, making it more of a competitor to companies such as HomeAway.

“We are trying to educate people about the difference between what we do” and what hotels and companies such as Airbnb offer, said Brian Sharples, chief executive officer of HomeAway, which was bought by Expedia Inc. last year for $3.9 billion.

HomeAway, which typically rents out entire homes, said there is a 10% to 15% overlap in HomeAway’s and Airbnb’s listings.

Publicis Groupe’s Saatchi & Saatchi London crafted the new ads for HomeAway, which feature the voice of actor Nick Offerman, who played Ron Swanson on NBC’s “Parks and Recreation,” pointing out the uncomfortable situations people end up in when they stay at a hotel or an Airbnb-like rental.

“Sharing is caring, at least that is what they told us, but now people will share anything,” chimes Mr. Offerman. He lists all the things that people nowadays are freely sharing like their information, their personal space and “even our vacations,” he adds, as different vacationing scenarios flash on the screen.

One scene shows a horrified couple sitting on a sofa watching an unkempt man in a bathrobe clip his toenails. Another shot shows a couple waking up to find a strange-looking man watching them sleep. A particularly cringe-worthy moment: A woman is seen gagging as she reaches for a bar of soap that is covered with hair.

“There is an ugly side to the sharing-economy and something for people to think about…that is something we want to distance ourselves from,” said Mr. Sharples at HomeAway. “That is really not the business we are in.”

The ads also knock traditional hotels and include images of hotel guests struggling to relax at an overcrowd hotel pool. The ads carry the tagline: “It’s Your Vacation, Why Share It?”

The marketing doesn’t specifically name Airbnb, but HomeAway says it thinks the message is pretty clear. It decided to avoid mentioning Airbnb directly because the ads will run in countries where there are other Airbnb-like competitors. HomeAway also doesn’t think it’s “good” to drive more awareness of a competitor.

The Austin, Texas-based company wouldn’t disclose how much it is spending on the ad effort, but said it is increasing its ad spending significantly this year. Last year, the company said it spent $60 million on ads—digital and traditional—that ran around the world.

Ad-tracker Kantar Media estimates HomeAway shelled out about $7 million on ads in the U.S. during the first nine months of 2015. (That figure doesn’t include online video or search ads.)

During that period, Airbnb spent $24 million in the U.S., more than three times what HomeAway spent, showing how crucial the new marketing may be to helping HomeAway improve its brand recognition among consumers.