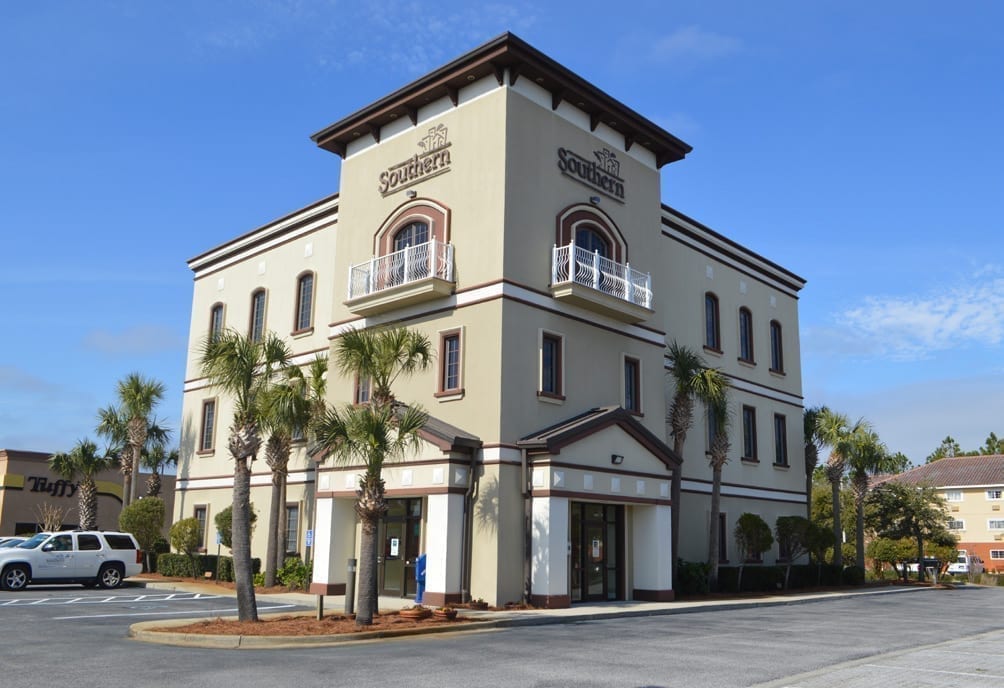 Southern is just the latest in a string of significant acquisitions for VTrips, which include Taylor-Made Deep Creek Vacations in Maryland, and Ryson Vacations Rentals in Texas. Less than a year ago, VTrips purchased Resort Collection, an 800-unit property management company also in Northwest Florida. These four acquisitions doubled the number of properties for VTrips.

The Southern Vacation Rentals story began 27 years ago when two brothers, Mike and Brad Shoults, launched Pointe South, a real estate and vacation rental enterprise on the Northwest Florida Gulf Coast, with properties from Destin to the beaches of Perdido Key. Around that time, Kevin and Kerry Veach, another set of brothers with similar aspirations, formed the rental and real estate company Southern. In 2001, after years of friendly competition, the sets of brothers joined forces, and Southern Vacation Rentals was born. CEO Scott Seay came on board in 2013 after 30-plus years operating major brands (Home Depot, Comp USA, Kinkos, and Build-A-Bear Workshop).

“Southern was established 27 years ago and has built a legacy in the communities we serve for excellent service to our guests and owners,” said Seay. “Like many large regional players, we have not been able to scale beyond our current markets for several reasons. Steve and Vtrips have been able to conquer that wall and grow through technology, innovation, and disciplined execution. They have not only achieved a great deal of success but have allowed those well-established brands to continue to operate, while bringing valuable resources and support to ensure continued profitable growth.”

Seay added, “We at Southern are excited to be the latest addition to the Vtrips team and look forward to working with Steve and the exceptional staff he has assembled in building a world-class vacation rental company.”

With this change in ownership, the founders are leaving the company, and Scott Seay will serve at VTrips as Chief Strategy Officer. Other key executives are transitioning into the following roles: Scott Kyzar, M&A Finance Director; Chad Blankenship, VP Revenue Management and Innovation; Richard Lamar, VP Regional Operations; and Michael Prescott, IT Director.

A few years ago, Southern obtained a stake in TravelNet Solutions with an investment in the software platform TRACK. We asked if that equity transferred to VTrips and were told, “We have completed an Asset Purchase Agreement [and] can’t go into any more detail on specifics.”