VRMA breaks ties with PBS series Getting Away Together 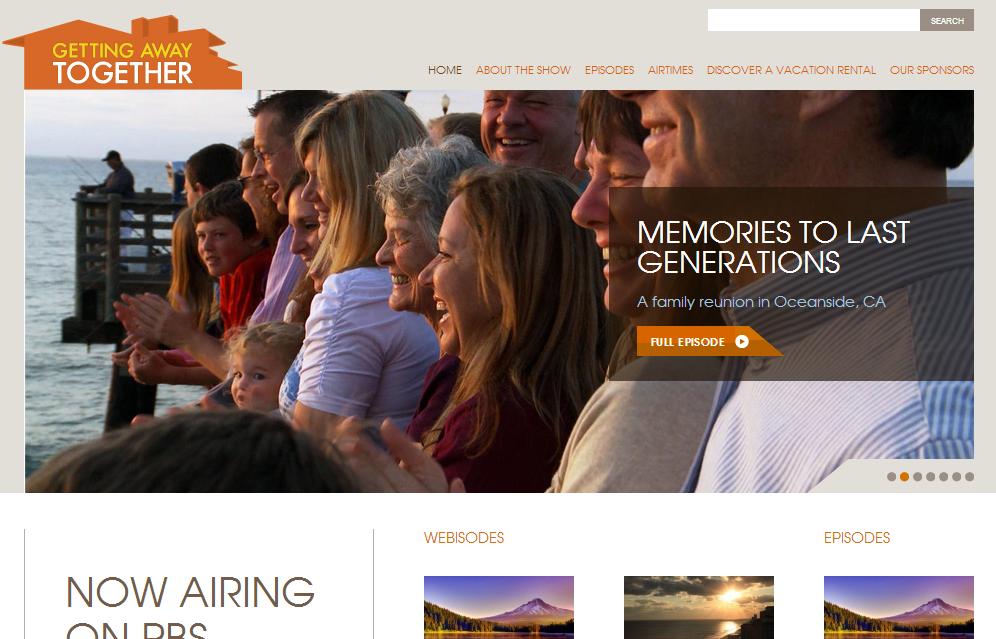 For the past several years, the Vacation Rental Managers Association (VRMA) has been involved in the development and production of the PBS television program Getting Away Together. The show followed groups of families and friends as they explored destinations utilizing vacation rentals which were managed exclusively by VRMA members.

In an recent email to its membership the VRMA announced it will no longer be affiliated with the series and has “transferred ownership and all future rights of the program to PineRidge Film & Television effective immediately. This transfer will allow the VRMA to focus its resources on membership and the association itself.”

“These resources may now be more effectively allocated toward the areas identified in VRMA’s strategic plan as most critical to our members and the overall industry we represent.”

According to the email, the show will continue with PineRidge Film & Television, who will be able to invest their resources and expertise into production and greater distribution of future seasons of the show.