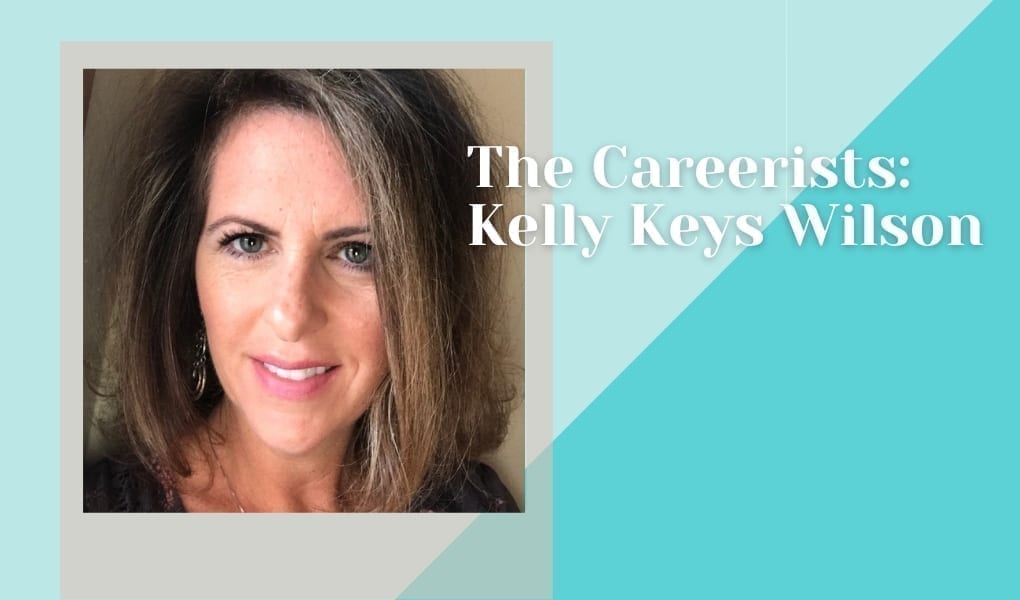 In this series of VRM Careerists, VRM Intel is diving into the lives of the careerists among us, those managers who have made it over the river and through the woods of vacation rental life, and yet have still chosen to persevere in a business that is as rigorous as it is unglamorous, as challenging as it is heartwarming.

The next story we have to share with you is that of Kelly Keys Wilson.

Kelly Keys Wilson started her career in vacation rentals in 1992 with Outer Beaches Realty in North Carolina right out of college as a bookkeeper. With a degree in finance, she was a good fit for what was then a small brokerage on Hatteras Island.

“It was pretty neat because back then we were using computers, but we were still taking reservations on cards,” she said. “We posted payments in the computer, but we hand-wrote them on little ledger cards. It was so old school. We would use a highlighter and mark things off in a book. It was just the start of things becoming computerized.” 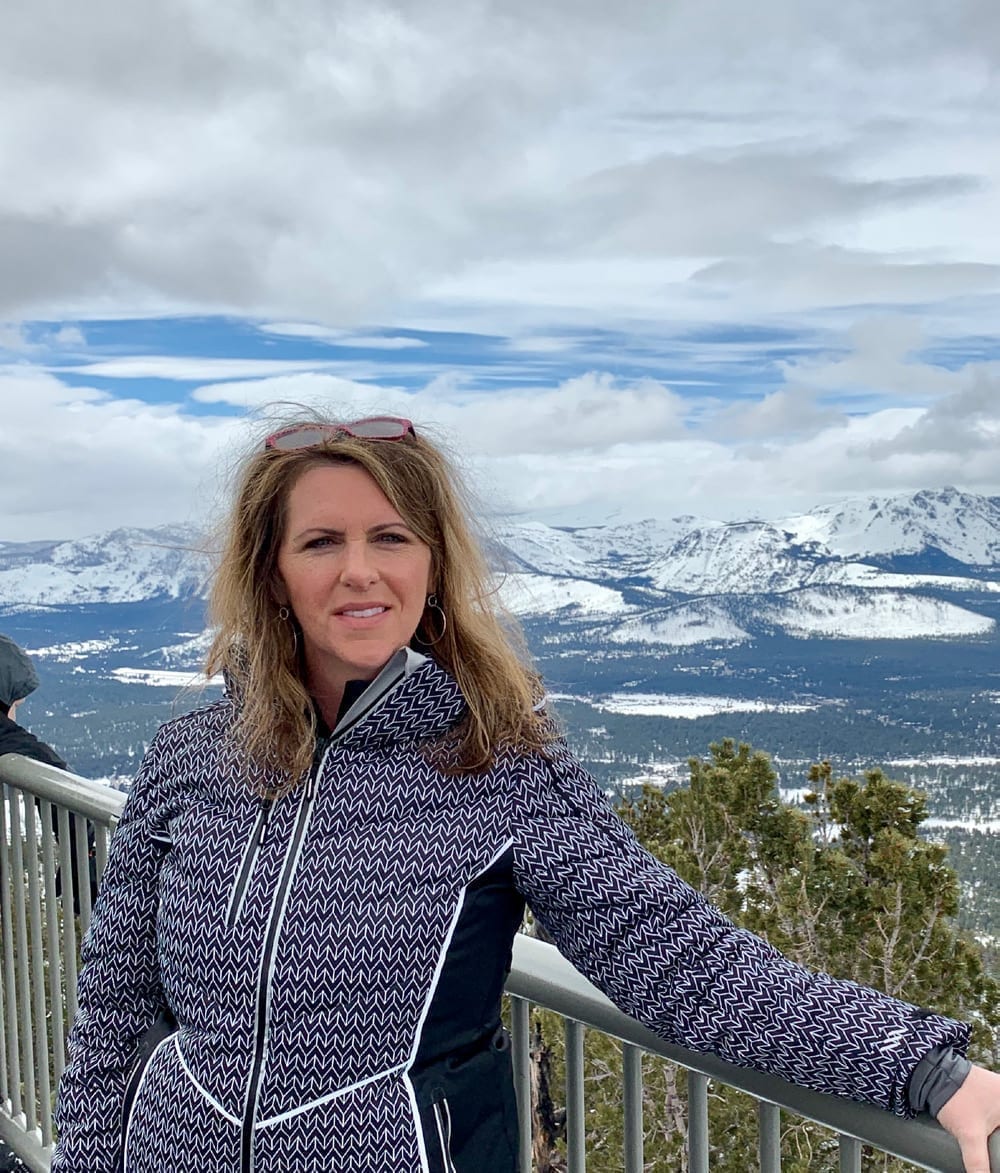 Now president of the company, Wilson never left family-owned Outer Beaches Realty, which now manages approximately 400 properties. Over the past 29 years, she had the rare opportunity to “grow up” within the company and witnessed firsthand the evolution of the vacation rental industry.

“I take pride in the hard work that has gotten me here,” she said. “I started in the proverbial mailroom and worked my way up to the position I have now.”

Wilson has worked all sides of the vacation rental business but has stayed substantially focused on the financial side with special attention to property owners. She has to get her hands dirty, too, but does so most often in issues of real estate commission compliance, trust accounting, and, of course, expenses.

“There are definitely two sides to it,” Wilson said of the vacation rental business. “Guests are important, but we work for the homeowner, too. They need to understand their statements. The financial side, the numbers side, is extremely valuable and important in evaluating your marketing and performance.”

She notes that the Outer Banks area is highly competitive, and there is little room for error as managers are all trying to secure the best properties—and the best guests. But there was a break in that mentality when her company suffered a devastating fire in November 2014 at their main location, where their computer servers and phone systems were based.

“The fire occurred in the wee hours of the night, but by the morning, we had (our competitors) offering us computers, asking ‘How can we help you?’ and ‘Can we bring you lunch?’” Wilson said. “A lot of places out there are so cutthroat. You would hate to think they would delight in your misfortune.”

Wilson said her office was lucky in that they had a disaster recovery plan and, in the end, lost very little information. They were very fortunate, but what stays with her is the response from industry colleagues.

“On a normal day, we want the most reservations and the nicest properties, but on a day like that, you put that aside and do what’s right,” she continued. “It’s very nice to know you have friends at these other companies.” 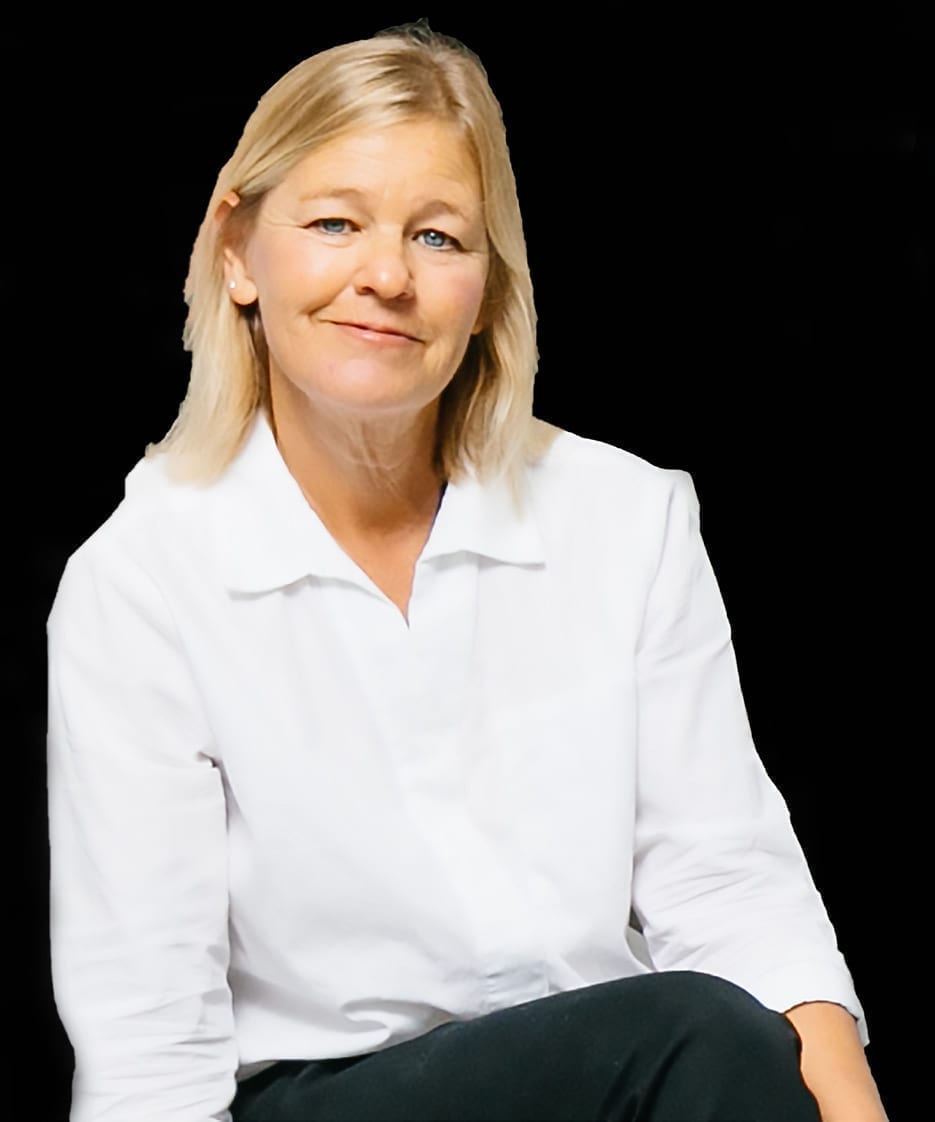 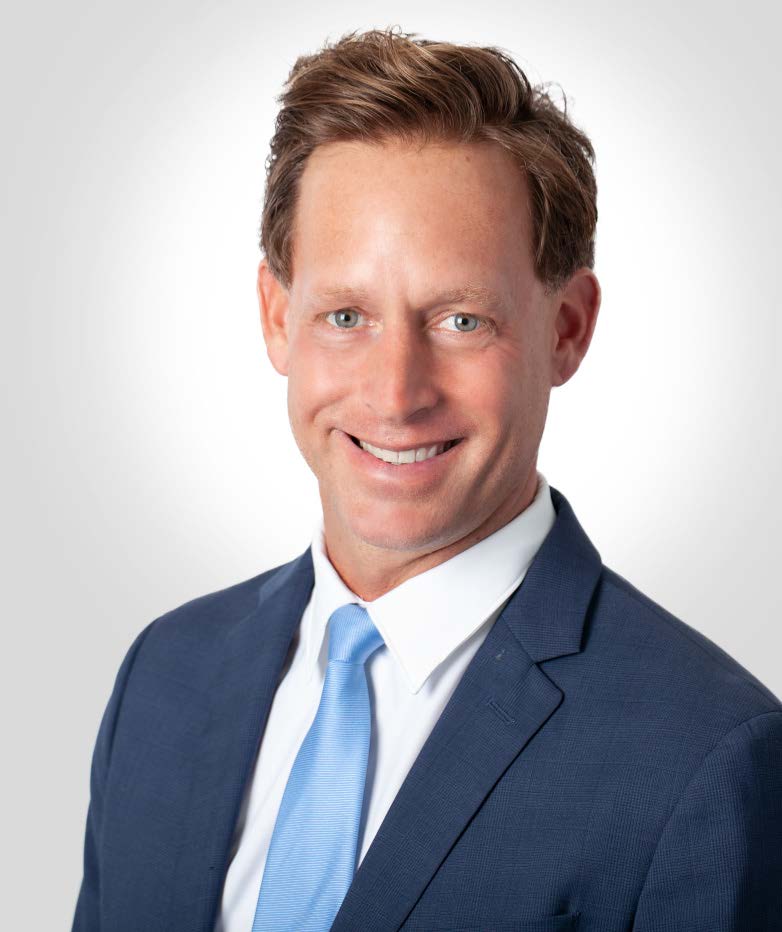 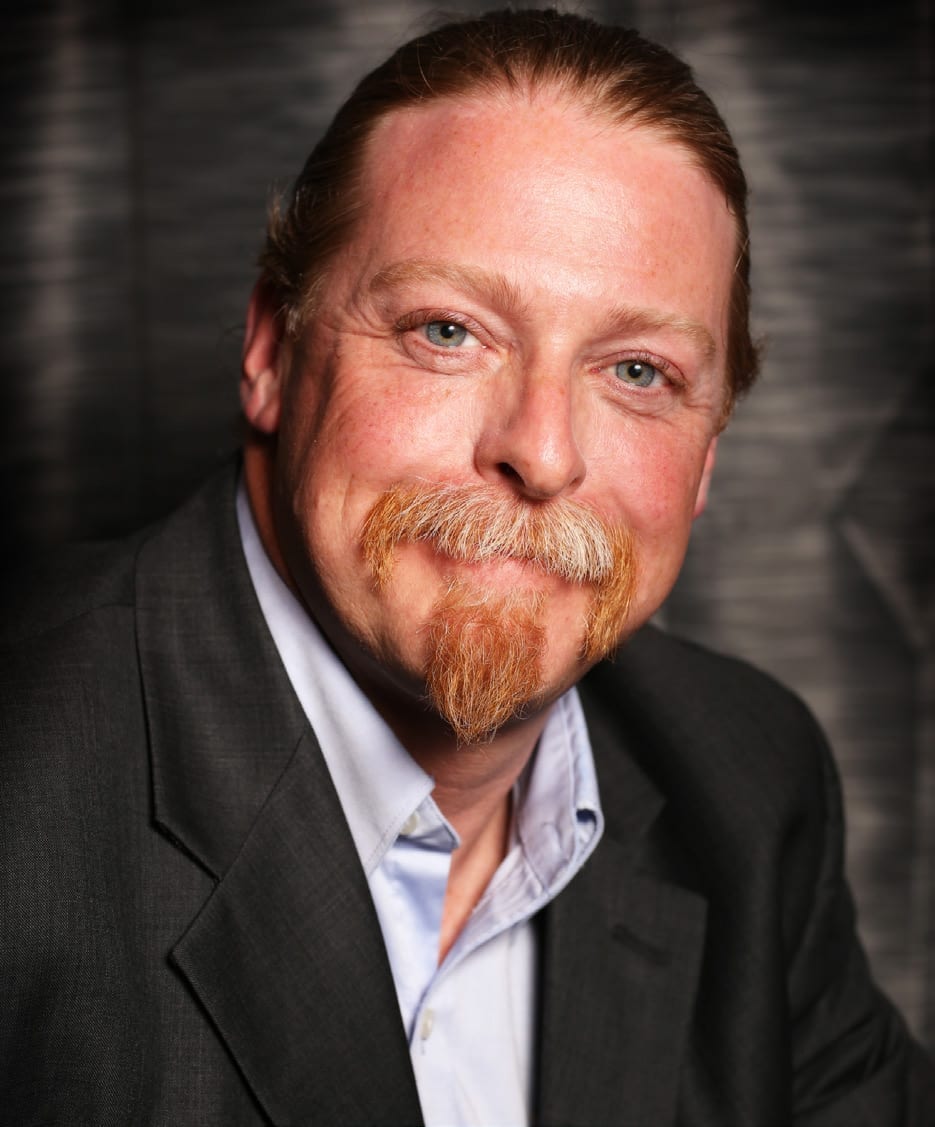