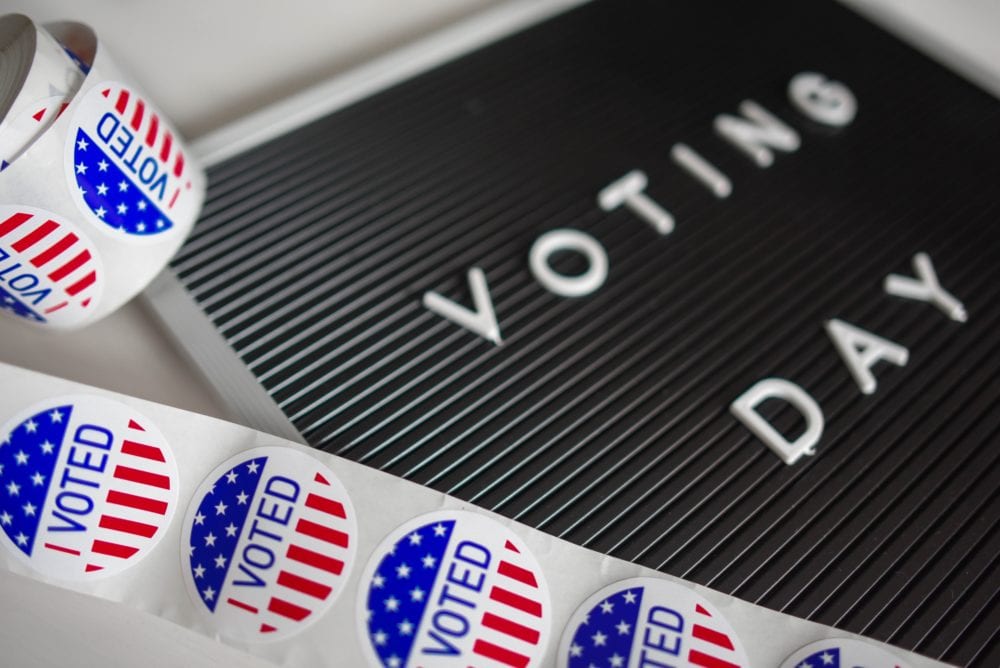 “We are disappointed in the outcome of Tuesday’s election,” said Greg Holcomb, government relations director for the Vacation Rental Management Association. “These results will have a severe effect on the local travel and tourism industry in those localities. We will continue to work with property managers and other industry stakeholders to fight fragmented local regulations by focusing on statewide legislation to regulate the industry.”

Eyes are still on South Lake Tahoe, one of the most visible and high tension battles this year. Of ballots counted so far, citizens voted 2,345 to 2,232 in favor of Measure T to ban vacation rentals in residential zones, limiting them to the tourist core. The difference of 113 votes could phase out nearly 80 percent of the city’s 1,800 short-term rentals by 2021 and apply harsher restrictions on the 400 that remain. However, El Dorado County has not yet certified the election results as absentee ballots are still being counted, and there is a small chance they could swing the vote in favor of vacations rentals given the narrow margin.

“It wasn’t a surprise,” said Stu Roberson of RnR Vacation Rentals in South Lake Tahoe. “We could have done more sooner. That would be the advice I give to others: If there’s an inkling of something like this, it won’t go away. Deal with it sooner.” He cited a lack of accurate and complete information among voters regarding affordable housing availability and the economic losses that would come with a ban as a large factor in the outcome.

Leading up to the vote, Roberson said he was prepared for the vote to go either way. “I told my team that no matter how it goes, we’re still going to be renting vacation rentals.” He said RnR is still operating at full strength, and he believes vacation rentals in residential areas will still be there two years from now. He expects vacation rental proponents will take another look at what can be done to get the ban overturned. “I truly believe there is a solution at hand. [The ordinance] will change, it will address the concerns everybody has. But it’s going to be a real challenge because a lot of the decision-making like on Tuesday was emotional.”

In the meantime, Roberson wants everyone to know visitors are still welcome on Lake Tahoe. “Vacation rentals are still available, so come on up.”

Update: El Dorado County’s first results update on November 9 puts the Measure T vote at 3,115 in favor, 3,090 against, a difference of just 25 votes.

A five-hour drive southwest on the opposite edge of the state, Pacific Grove faced a similar vote with more stinging results. Measure M took more than 58 percent of the vote to ban and phase out short-term rentals in residential areas outside of the coastal zone within 18 months.

“We had been fighting this for months and giving it our all,” said Annee Martin, owner of Sanctuary Vacation Rentals. “I knew it was going to be close, and I was praying for a miracle.”

She, too, believed it was affordable housing misinformation that swayed the voters. She estimated about half of the homes in the market are second homes, many valued at $1 million or more, that would never become long-term rentals. Her biggest advice to property managers in any market is to proactively enact good neighbor policies and programs and try to work with city hall.

Still, she shared Roberson’s optimism for the future and was already planning for the next 18 months, taking steps toward rebranding as extended-stay or monthly rentals, collaborating with other businesses, and attracting new traveler demographics. “We will survive, and we will thrive again,” she said. “We’ll figure it out.”

In Hawaii, Maui County residents voted on an initiative to amend the county charter on penalties. Nearly 52 percent of more than 49,000 voters opted to increase the fines of operating a transient accommodation unit without a permit from $1,000 to up to $20,000 plus $10,000 per day the operation continues. Heavy penalties like these have popped up elsewhere in Hawaii, including Honolulu mayor Kirk Caldwell’s proposal that includes fines from $25,000 to $100,000 per day, which he himself calls “draconian.”

One of the lesser-known but intensely heated fights was in South Portland, Maine. Residents voted to uphold an ordinance passed by city council this summer to ban unhosted short-term rentals in residential areas. The initiative landed on the ballot following the second of two successful petitions this year led by resident Michael Frabotta. The battle over regulations has had contentious points, including claims of false information from signature gatherers, alleged harassment of signature gatherers that resulted in police involvement, and the resignation of city council member Adrian Dowling following an intense discussion on the city attorney’s performance, particularly as it related to short-term rentals.

South Portland has less than 300 short-term rentals, but its ordinance could influence legislation for 750 short-term rentals in Portland, the state’s largest city and a popular tourist destination that sits just across the Fore River. After short-term rentals grew faster than expected, Portland city council enacted a moratorium on new permits for non-owner occupied units last month and is considering tightening restrictions.