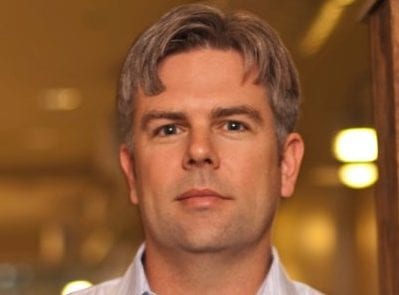 TurnKey Vacation Rentals, one of the most talked-about new business models in the vacation rental industry, received another $5 million in funding last December, bringing their total capital raise to $10 million. This round of funding was not announced in the media, as TurnKey has a history of not disclosing details about their model to the media, avoiding industry panels, and turning down speaking engagements over the last two years. However, when recently asked specifically about their funding, TurnKey confirmed they had completed the $5 million funding round in late December of last year.

According to John Banczak, Co-founder, “Yes, we did complete an additional funding round. The business has really taken hold with HomeAway and Airbnb owners, and we’ve used the money to expand from three markets a year ago, to over twenty this summer. It wasn’t meant to be a big secret, but at the same time, announcing funding isn’t something that matters a whole lot to our customers, so we didn’t feel the need to make a big deal of the last round in the press.”

TurnKey’s funding comes mainly from Silverton Partners, based in Austin, TX, and from some of the biggest names in travel and the internet – Rich Barton (Founder of Zillow, Expedia, Glassdoor), Barney Harford (CEO of Orbitz), Gregg Brockway (Hotwire, Tripit founder), Karl Peterson (Hotwire founder, TPG), Spencer Rascoff (CEO of Zillow) among others.

The largest funding by far in the category has gone to OneFineStay ($80 million), a company similar to TurnKey in a lot of ways, that is focused on the ultra-luxury segment currently operating in four cities. TurnKey has emerged as the most heavily-funded of the remainder of the companies providing management services to vacation homeowners. TurnKey refers to themselves as both a branded guest experience, and an “owner service provider.”

Banczak said, “TurnKey focuses on the upper half of the market, not just the top 1% that OneFineStay does.” Other upstarts include companies like Pillow Homes that just received $2.65 million funding in January, and Guesty that received $1.5 million a year ago – although both focus more on the Airbnb partial-availability homes. Vacasa, once a traditional property manager focused on the Oregon area, has also expanded significantly around the country and remains self-funded.