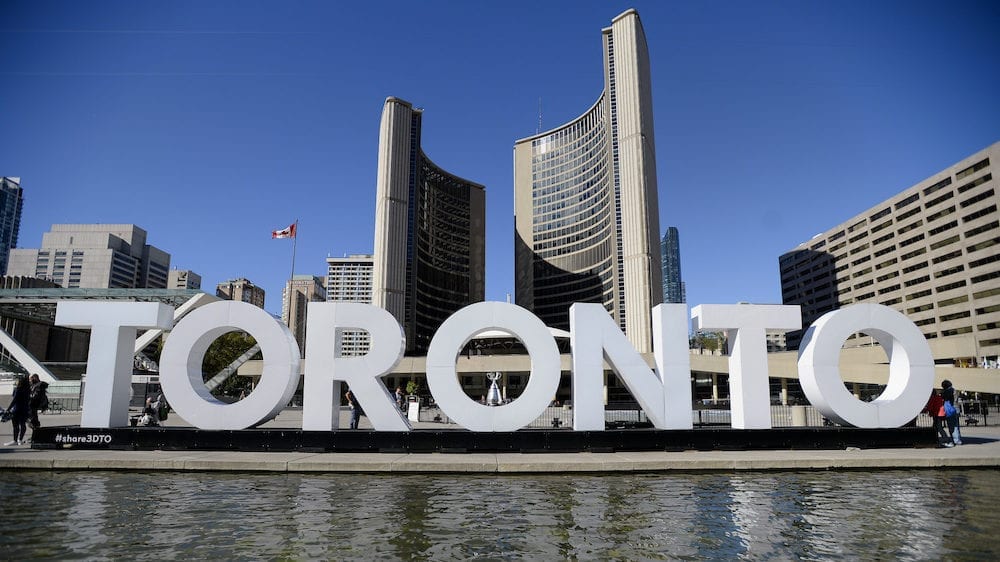 Toronto city council approved regulations for short-term rentals in the city after a day-long debate on the issue. Council voted 40-3 in favor of the new regulations, and 27-17 in favor of restricting secondary suites.

The new regulations don’t ban short-term rentals, defined as less than 28 days, but instead require those who operate them to register their short-term rental, pay an annual fee of $50 and declare the property is their principle residence.

Online Travel Agent platforms like Airbnb, VRBO, and others will also have to pay a one-time fee of $5,000 plus $1 per night booked through their site.

Airbnb estimates that 10,800 Toronto properties were rented via their site in 2016 and that over three-quarters of the rented spaces are in principal residences.

The main point of debate, which included council members yelling at each other, as well as frequent outbursts from members of the public, surrounded the permitting of secondary suites. It’s unclear what will happen with those units once the new rules take effect. However some attached secondary suites may be reconnected to the primary residence, and simply offered as a room in the home.

Regulations take effect July 1, 2018. However, the city plans to review the new rules again in 2019.