The Future of OTA Guest Fees for Vacation Rentals: Airbnb, Booking, Expedia/HomeAway Have Conflicting Views on a Fee for Travelers 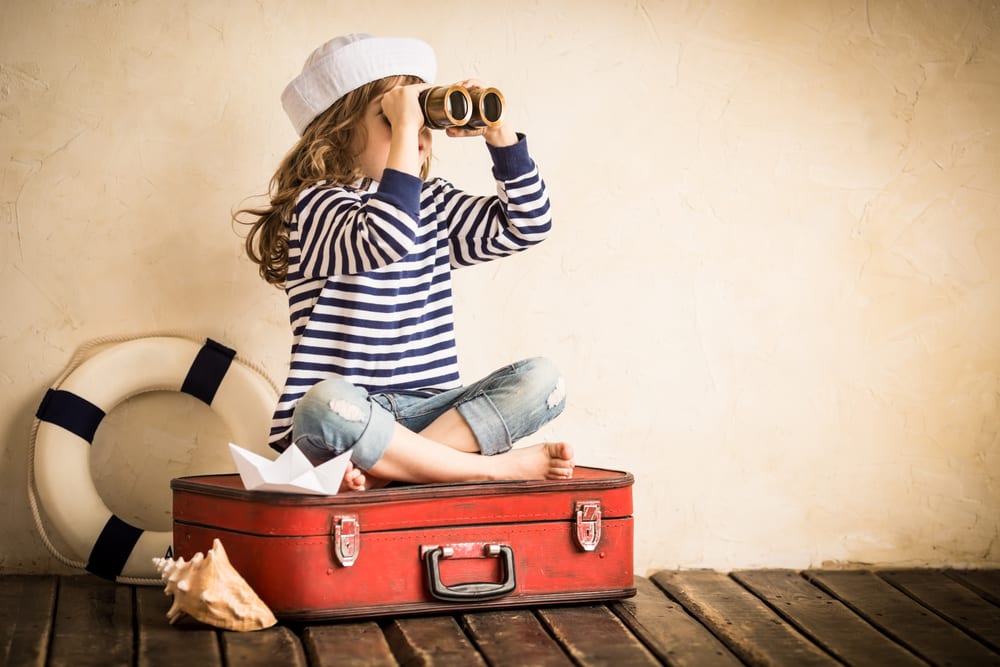 The Future of OTA Guest Fees for Vacation Rentals: Airbnb, Booking, Expedia/HomeAway Have Conflicting Views on a Fee for Travelers

We all know the story by now. Airbnb founders Brian Chesky and Joe Gebbia couldn’t afford to pay rent in their San Francisco apartment and decided to rent air mattresses in their loft. With success, a disruptive marketplace was born, offering residents–later to be known as “hosts”–a way to make money renting extra rooms or space in their homes. The company we now know as Airbnb charged both the host and the guest a transactional fee.

Seven years later, Airbnb had raised a massive amount of awareness–and capital–and had expanded into the whole-home, established vacation rental space, colliding with the offerings of industry leaders HomeAway and TripAdvisor. The idea of a guest fee proved to be seductive for these short-term rental giants. In 2015, TripAdvisor mirrored Airbnb’s transactional model and added the guest fee, and in the same year when Expedia purchased HomeAway, it also added the fee for travelers.

Since the mass introduction of the guest fee in late 2015, vacation rental industry and ecommerce experts have been questioning the sustainability of a fee for travelers in a world in which digital transparency is paramount.

Fast forward to present day, three companies have emerged as leaders among vacation rental marketplaces, Airbnb, Booking.com, and Expedia (HomeAway.VRBO); and these companies differ in how they are currently viewing the traveler fee.

“We’ve never charged a booking fee to customers for our service, and this is something that we are extremely proud of,” said, Booking.com VP Olivier Grémillon in a recent interview with VRM Intel. (see the whole interview in the upcoming summer issue of VRM Intel Magazine)

“From our point of view, charging travelers is far from optimal for the customer. At Booking.com, we want to be as transparent as possible towards partners and customers so this means that what you see is what you get. We believe our approach is much clearer for both travelers and partners than others in this space who charge in different places, making for similar fees once guest and partner fees are added.”

Grémillon added, “At the end of the day, we are committed to delivering the best possible consumer experience to ultimately win more business for our partners.”

It appears Airbnb is rethinking the guest fee now that it is emerging as a full-scale travel company. According to Phocuswright, Airbnb is now testing a voluntary program that shifts the traveler fee to hosts/managers at a comprehensive rate of 12 percent for suppliers.

Menze continued, “Now it’s a question of how its service stacks up against the competition.”

In Expedia’s latest earnings call, Oppenheimer’s Jed Kelly addressed the issue head on: “Airbnb’s been testing removing the traveler fee to reduce some friction. Do you ever foresee where potentially you shift more of the fees to the host versus the traveler?”

Expedia CEO Mark Okerstrom replied, “With respect to Airbnb testing the removal of the traveler fee, listen, HomeAway has been in the great position of having a combination of all monetization models for a while. We think it’s important to have that flexibility.”

Okerstrom added, “I think that all of the alternative accommodations players out there are likely to have some combination in the near term. I think that as the overlap between properties amongst the players gets larger–and I think that will happen over time–I expect that the monetization will shift a little bit more to supplier pays and away from traveler pays based on what we’ve seen in other industries, but right now that’s just an expectation. We don’t really know at this point.”

The Future of the Guest Fee

VTrips CEO Steve Milo warned an audience of vacation rental managers at VRM Intel Live Breckenridge last week the life expectancy of the guest fee is likely short, and property managers should expect to see that transactional fee shift to the supplier. Milo predicted that, as the fee for guests begins to disappear, the fee for suppliers will increase to up to 15 percent.

Milo also suggested that all OTA bookings would soon be transactional. And HomeAway’s recent earnings call supported his theory as Expedia CFO Alan Pickerill said, “The fact is that a big percentage of the listings, the online bookable listings, are on pay-per-booking on HomeAway, but there’s still a big, I call it disproportionate or out-sized percentage of the bookings happening on subscription properties.”

Pickerill added, “So for all bookings on the platform there is a traveler service fee, but for a good number of the bookings there still is not a host fee. Those are still coming through subscription and so that will continue to evolve as the business goes forward and as more and more of the business moves over to pay-per-booking.”

In summary, Booking.com never had a guest fee and will not be adding it, Airbnb is testing the removal of the fee, and HomeAway believes it can implement a “combination of all monetization models.”

Like a grade school playground, we will see who follows the leader.