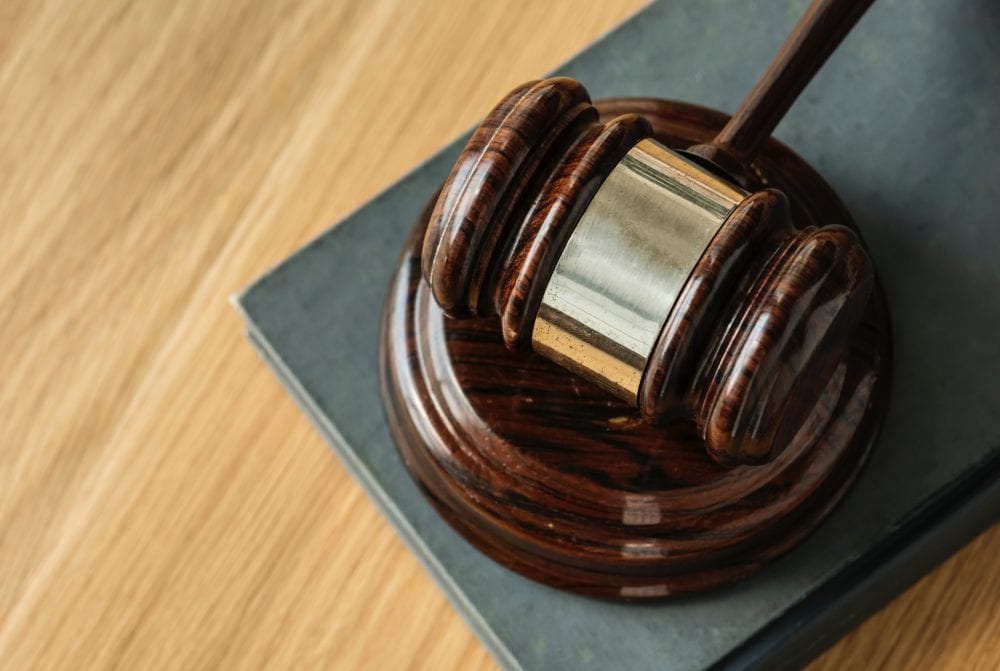 Update 12/24/18: El Dorado County superior court judge Thomas A. Smith issued a temporary restraining order to prohibit the city from enforcing the occupancy limits of Measure T until the case can be heard on January 24, 2019.

On December 18th, a group of South Lake Tahoe property and business owners filed a lawsuit against the city claiming Measure T is unconstitutional and unenforceable. Measure T, a ballot initiative to eliminate most vacation rentals in the city by 2021, passed by a margin of just 58 votes in November. No recount was requested.

The group, named the South Lake Tahoe Property Owners Group in the lawsuit, is requesting a preliminary and permanent injunction barring the enforcement of Measure T.

The initial court hearing to hear the case was set for Wednesday night but has been delayed as Superior Court Judge Michael McLaughlin recused himself. The announcement in the courtroom did not specify why, but local publications have reported that McLaughlin once owned a vacation rental home and used to practice real estate law in the area. A new court date has not yet been scheduled.

Meanwhile, one of the restrictions of Measure T, the occupancy limit of two per bedroom and a maximum of 12 no matter the number of bedrooms or location, is already in effect and causing problems for property managers and hosts in the city.

“The occupancy levels obviously pose a significant burden on those with reservations for the holidays,” said Stu Roberson, a member of the plaintiff group and partner at RnR Vacation Rentals. Now through January 5 is his company’s busiest time of the year. But from what he has heard, very few people are being turned away because of the new limit. These guests have contracts they’ve signed and plane trips from all over the world, it would be just inhumane to turn them away, he said. “Imagine a hotel doing that.”

“The City understands that many VHR reservations were made under the old maximum occupancy limits, and is attempting to be reasonable during the initial Measure T implementation period,” the city’s communications department said in a press release yesterday. “In an effort to accommodate previous VHR reservations, City staff will initially use discretion in enforcing the new maximum occupancy limits if VHR guests are responsible visitors and do not violate other VHR regulations by causing neighborhood disturbances.”

Although Roberson is confident in the lawsuit and optimistic that they will win the injunction, he is concerned about the damage to South Lake Tahoe’s reputation as a tourist destination, just as it took a hit when it became known as the “land of $1,000 parking violations” earlier this year.

“People will hear South Lake Tahoe is unwelcoming, that’s what they’ll hear in the news,” he said. Business travelers will stay in whatever housing is available, but with pleasure travel, people have options, and they will stay elsewhere. With 30 percent of the accommodations (vacation rentals) removed from the area, 30 percent of the tourists won’t return. “That’s my biggest fear,” he said, “It’s not that we’ll have fewer tourists, it’s that we’ll have a lot fewer tourists.”