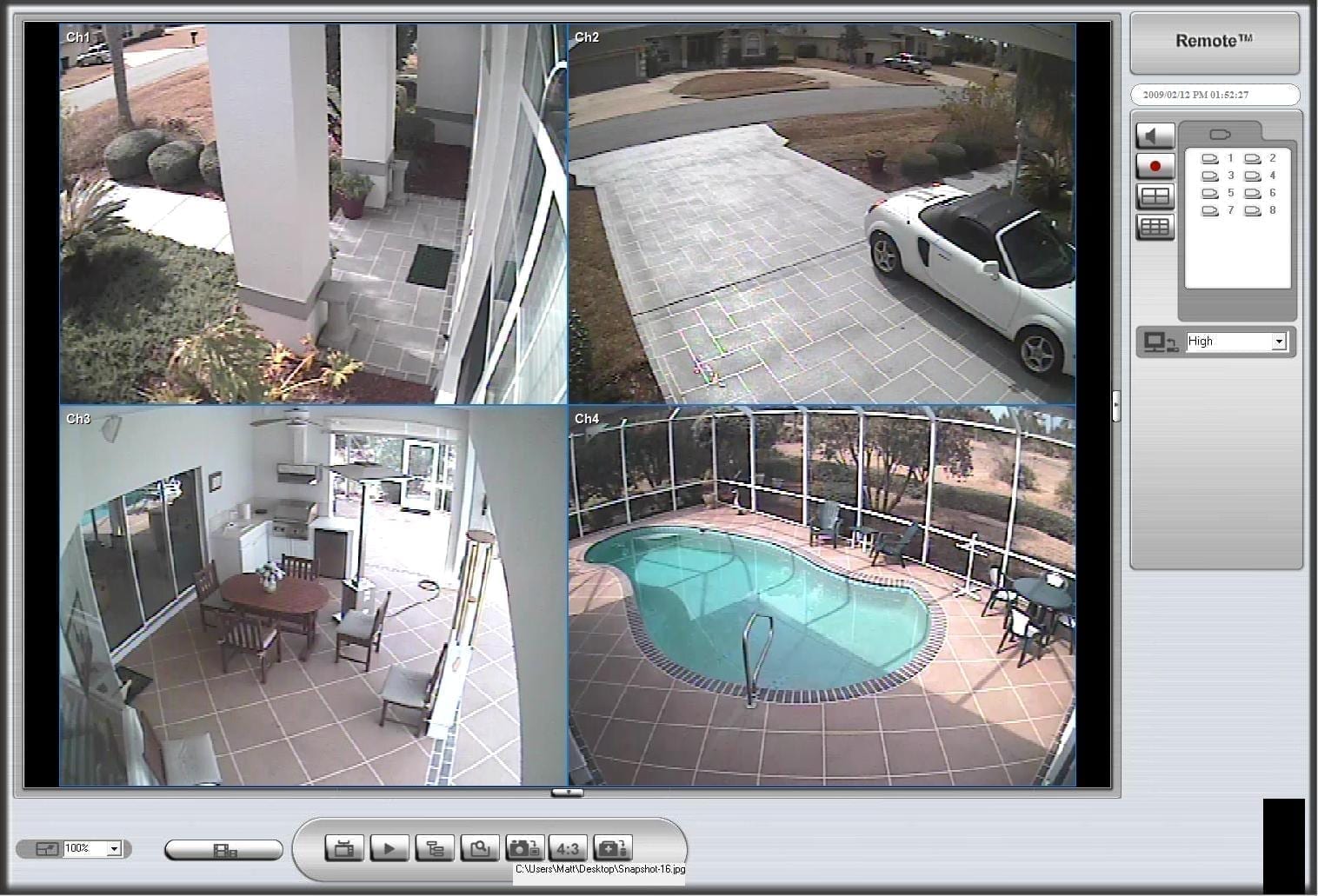 For the third time this year, in three states, vacation rental managers have discovered homeowners using smart home technology to spy on guests. With new technology, homeowners have increasing levels of access to monitoring activity in their homes, and a few are using it in ways which compromise guests’ privacy.

The property managers, who will remain unnamed, found hidden wifi-based cameras in their vacation homes and confronted the homeowner. In two cases the homes were removed from the rental program.

In Fort Meyers, FL, a man was charged after a video camera was found hidden in a clock inside a rental house. Police say the video clips they found contained over 4,000 video clips of unsuspecting renters – including video of them sleeping, showering and having sex. 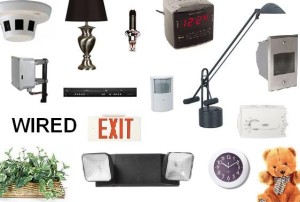 Want to know what to look for? Most of these are cameras in clocks

. These cameras can easily be found on Amazon, but a quick Google search shows many more sites dedicated to new monitoring technology.

Your company can also purchase a hidden camera detector

to make sure your short term rental homes do not have existing hidden cameras.

According to Greg Burge, president at PointCentral and past president at GE Security, America’s, vacation rental managers have an opportunity to establish primary control of installed smart home technology.

Burge continued, “More and more VRM’s are taking a leadership role and moving in front of owners to deploy smart home solutions that improve guest, owner, and employee security; drive down owner energy costs; and provide significant VRM operational improvements and efficiencies. With the added benefit of a potential revenue source.”

Some states currently have laws stating that video cameras can be used to protect the landlord’s property if the tenant is given fair warning, and only a few states have specific laws banning the unauthorized use of hidden cameras in private places. Of these, only a handful have classified video voyeurism as a felony. Everywhere else, it’s a misdemeanor.

In the coming months as use increases, vacation rental managers will begin to include smart home technology policies to protect their guests’ privacy.