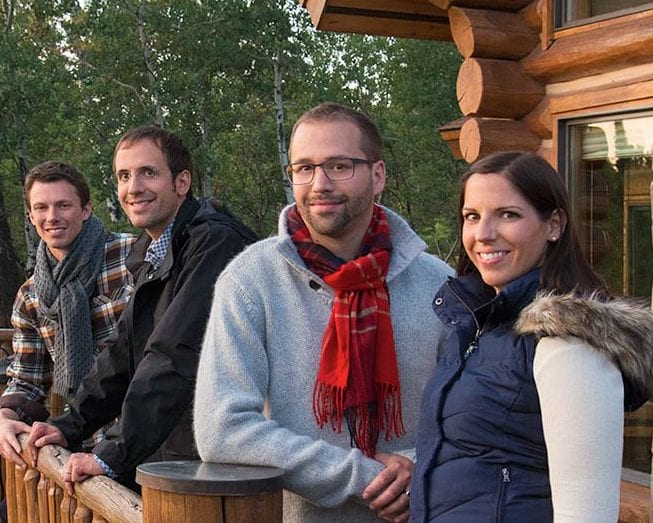 Scott Breon, chief analytics officer and head of revenue at Vacasa, is leaving his position at the company, according to insider sources.

Scott began with the company in 2013 as product analytics manager and, in 2014, took on the role of chief strategy officer. He was instrumental in creating and implementing Vacasa’s distribution strategy and its proprietary revenue management technology. He also worked closely with Google to become the only property management company with a direct connection to Google’s new vacation rental platform. Breon will remain as an advisor to Vacasa. 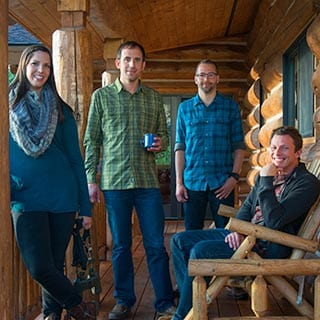 The news comes just a few weeks after the abrupt announcement that Scott’s brother and Vacasa CEO, Eric Breon, had stepped down from his role.

Industry observers speculated that Eric’s departure, along with the announcement of former OpenTable CEO Matt Roberts being named interim CEO, was designed to attract top-tier talent in the company’s search for a top executive to lead the company in its IPO.

However, the additional departure of Scott Breon is leading to more questions about the company’s internal dynamics and trajectory. 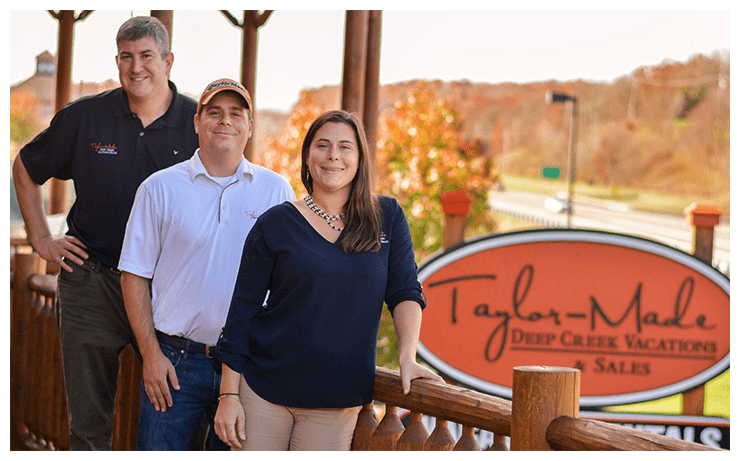 Experience and Professionalism: Why They Matter in the Vacation Rental Industry
The More You Know Expert Advice for Digital Success in 2020: A Panel Discussion with Bluetent’s Digital Marketing Team