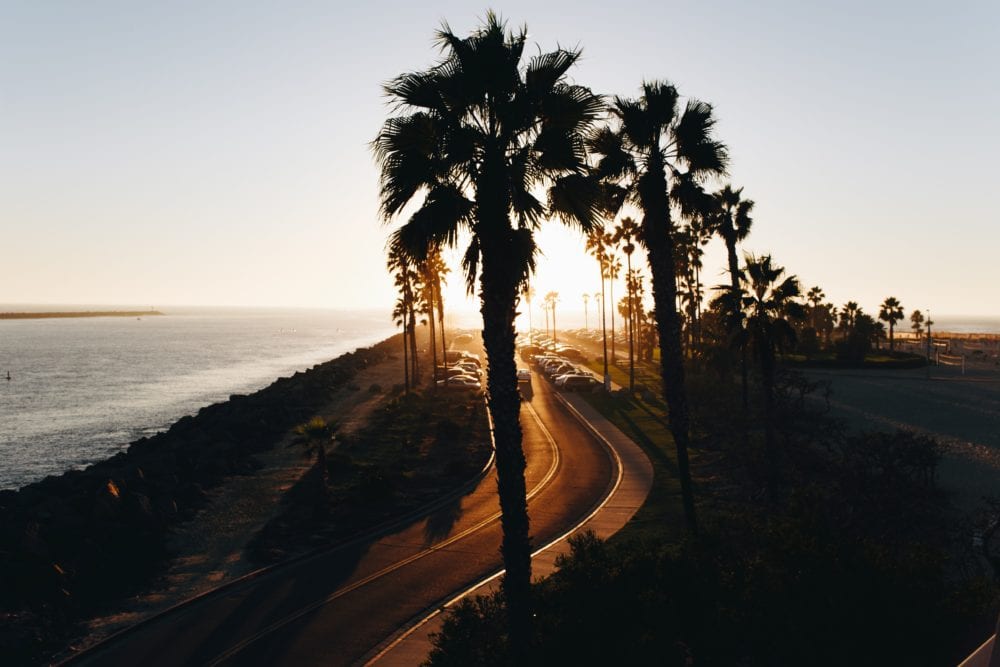 In a 6-3 vote Monday night, the San Diego city council adopted short-term rental regulations allowing a host to be issued one short-term residential occupancy license for the host’s primary residence and one additional license for an accessory dwelling unit on the same lot as the primary residence, effectively banning the traditional second-home vacation rental in which the owner does not live on site.

“HomeAway is extremely disappointed in the city council’s decision to ignore the mayor’s compromise and effectively ban short-term rentals in the city of San Diego,” said Philip Minardi, director of policy communications with HomeAway. “This outcome will not only negatively impact the local economy but will deny many San Diegans of their private property rights. We plan to evaluate next steps in the coming days to determine an appropriate path forward.”

Along with securing licenses, which must be renewed annually and cost $950, all hosts are now required to:

Homes with four or more bedrooms must additionally obtain a neighborhood use permit.

New rules also apply to rental platforms such as Airbnb and HomeAway. As listed on SanDiego.gov, they must:

The new regulations will go into effect next July, along with a new enforcement structure outlined with the new ordinance. The city will create a new team of police and code enforcement officers specifically to handle short-term rental violations, a license and registration system, and a complaint hotline or app. If a host receives complaints, the first is considered a warning, the second may result in a citation, and the third in a 12-month period could result in their license being revoked.

Although the debate around short-term rentals in the city has been going on for years, Faulconer’s proposal released in June stirred new intensity leading up to the vote, including more than five hours of public testimony during yesterday’s city council meeting. Arguments ranged the full spectrum from no regulations of short-term rentals to entire bans, and advocates from several camps campaigned fiercely with ads, sharp op-eds, and passionate testimonies to the council.

Share San Diego led a major campaign in favor of regulations over a ban, showing up en masse in lime green shirts for yesterday’s vote. According to its website, the group advocates responsible property management and good neighbor policies for renters of any kind and residents themselves. “We do not support policies that will trample property owners’ rights and negatively impact the tourism that San Diego depends upon as a major part of its economy.”

The California Hotel and Lodging Association sponsored the campaign It’s Time San Diego to oppose short-term rentals, arguing that they are a danger to the city. “Between the revolving door of strangers, the drunken parties, and the skyrocketing housing costs caused by short-term rentals, San Diego neighborhoods are becoming increasingly unsafe and unlivable for families,” its website states.

The new regulations amended Mayor Kevin Faulconer’s proposal in which a host could be issued no more than two whole-home short-term rental licenses, one for his or her primary residence and one for a secondary residence, excluding the Mission Beach community where there would be no license cap. His proposal also included a minimum three-night stay requirement in San Diego’s coastal and downtown neighborhoods including Pacific Beach and La Jolla.

In addition to banning of secondary residence rentals, the council removed the Mission Beach exclusion and minimum stay requirements in the adopted ordinance. Much of the rest of his proposal was left unchanged.

“A Sense of Place” Launches Second Season with Booking.com Sponsorship
Baltimore Considers Hotel Tax and Other Regulations for Short-Term Rentals