Is rate parity coming to the vacation rental industry? 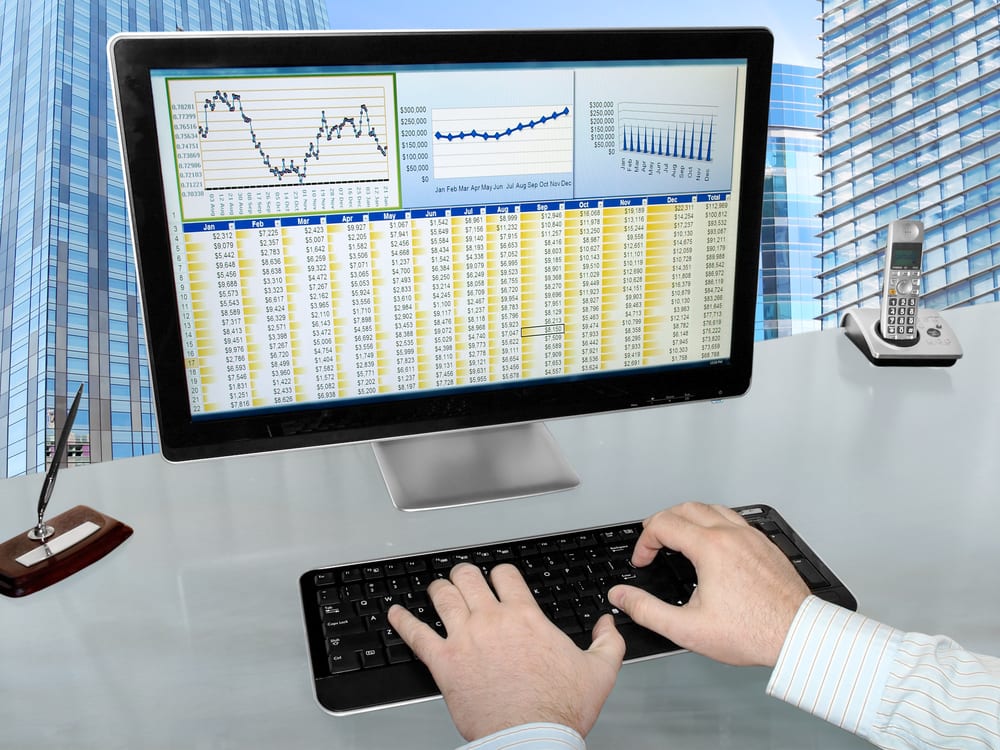 What is rate parity?

In short, “rate parity” is offering the same rate with the same conditions for a particular room type, regardless of the distribution channels used for booking.

In the hotel industry, rate parity generally refers to agreements in which hotels and OTAs agree to make sure there is consistent pricing across channels so that consumers see the same rate for the same hotel room on an OTA as they do on a hotel chain’s own site.

The subject of rate parity has been a heated issue in the hotel industry as the UK Office of Fair Trading (OTF) recently closed its 3 yr. hotel/OTA booking investigation into contracts under which Expedia and Booking.com had agreed not to offer rooms at rates lower than the rates set day-by-day by hotel companies.

The OFT’s decision confirmed that restrictions on discounting were designed to limit price competition between OTAs and between OTAs and hotels and were likely to increase barriers to entry for new OTAs.

The OTF closed its investigation with no finding of infringement after Expedia and Booking.com agreed that parties will be free (subject to certain conditions) to offer discounts on room rates set by the hotels to members of so-called “closed groups”, and hotels will be able to offer discounts off their room rates to members of “closed groups” without triggering the consequences of price parity clauses agreed with OTAs.

Is rate parity good for the VRM?

Several experts argue that rate parity is price fixing and should be illegal in the US under antitrust legislation.

According to Alex Dietz, Principal Industry Consultant, SAS Institute, rate parity has not served their best interests of hotel properties. “This is because rate parity, by its very definition, is restricting the property from managing price – reducing prices to attract price-sensitive segments, while leaving pricing higher for price-insensitive segments,” said Dietz.

And, while some hotels prefer to implement rate parity as their own strategy, many hotels run into rate parity as a consequence of dealing with OTAs, who require it as part of their distribution agreements.

The channel which is producing the most demand is theoretically the party with the most leverage to dictate price, and for vacation rentals, this varies by market. However in the vacation rental industry, the enforcement of rate parity would be costly and laborious due to product differentiation and disjointed technology.

Is rate parity good for the consumer?

“While I have heard arguments that rate parity serves the consumer by reducing shopping complexity and confusion, I also do not believe that rate parity serves their best interests, either,” said Dietz, adding that in the long run, the consumer is best served by efficiency. By this he means, lowering the costs of services over time, and rewarding the most effective provider of services.

According to Dietz, rate parity distorts both of these effects in the distribution market, distorting competition (by eliminating the ability to differentiate on price) and thereby reducing the effectiveness of the market to drive efficiency.

Ricky Ang, VP, sales and marketing, Hotel Equatorial Group also sees the downside for the customer. “From the consumer’s perspective, especially the savvy ones, it makes no sense to them that they have to pay the same amount when they book directly to a hotel versus when they book via a third-party retail source. The consumers know that hotels pay commissions to these third-party players and cannot logically fathom why these `commission savings’ are not passed down to them,” said Ang.

While rate parity helps the guest avoid confusion over your price, so far, distribution channels are not requiring parity from vacation rental providers.

In the vacation rental space, rate integrity may be a better term for a VRM pricing strategy. The idea of rate integrity falls in a grey area but could be thought of as “simply trust in the fair price of your room.” If a VRM determines that the price of a property “coincides with the level of cleanliness, customer service, location and available amenities of the property, then he or she is practicing rate integrity.”

According to Jean Francois Mourier, CEO, REVPAR GURU, “Rate integrity is also identified as justifying price discounts to ensure a hotel isn’t slashing rates for no reason. When a property effectively controls rate parity, rate integrity is assured, as not only is there a fair ground among the hotel and its partnering travel agencies, online companies, distribution partners, and franchisors, the consumer can also be confident he or she is getting a fair price and won’t be afraid of booking only to find there was a better rate through another channel they were not aware of. ”

Keeping rate integrity at the forefront when setting rates, applying rate parity, justifying discounts, or a combination of strategies, it is important for VRMs to have a rational rate structure which they use consistently throughout their business plan.