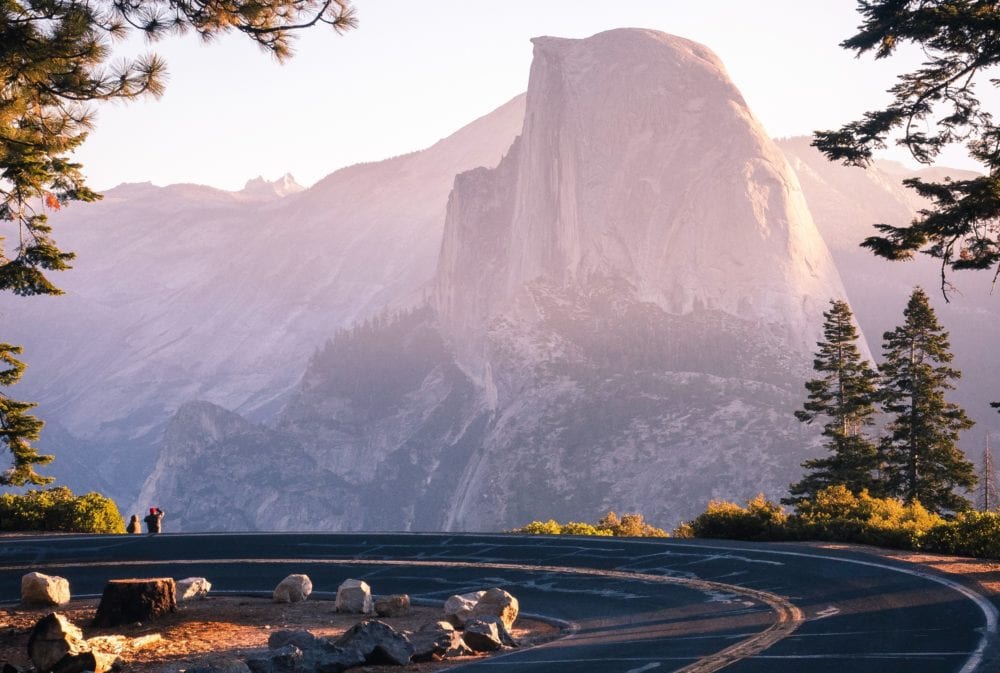 As the US government nears a record shutdown, the National Park Service is among the agencies that has had to furlough staff, leaving parks mostly or completely closed. While that hasn’t stopped visitors from coming, it has caused park conditions to deteriorate as trash and human waste have quickly piled up and spread. Even less responsible patrons have taken advantage of the shutdown for dangerous stunts and vandalism.

With or without these symptoms, park closures have quick negative effects on the tourism economies around them, especially those where the park is the primary or only draw. Tourism industry members and others who rely on the parks for business, together with residents and frequent visitors, have been stepping in to help short-staffed or nonexistent park ranger teams. Property management company The Redwoods in Yosemite is among the volunteers helping out at Yosemite National Park.

“During these circumstances, we decided we need to step in,” said Yuli Gotsev, marketing manager for the vacation rental company. “Yosemite is in the news for the wrong reasons, and that’s a kink in our operations that we have to be mindful of.”

The company manages 120 homes inside Yosemite in and around the town of Wawona, California. Located six miles inside the south park entrance on Highway 41, the company averages 4,500 check-ins per year. Most of their guests come to visit the park, particularly the Mariposa Grove, a famous grove of more than 500 mature Giant Redwoods. President Lincoln made this grove and the Yosemite Valley the first lands protected by the government for public use, the origin of the entire national park system.

Trash and human waste buildup throughout Yosemite had gotten so bad 12 days into the shutdown that the south entrance and other areas were ultimately closed to everyone except those with camping or lodging reservations inside the park starting January 2. That day, Gotsev and other volunteers quickly jumped in to help. In his cleanup of the Mariposa Grove parking lot and others near the south entrance, he collected an estimated 20 gallons, but others collected much more in the valley, he said. He estimated 40 to 50 volunteers collected 500 to 1,000 gallons of waste.

That was all in one day in one area of the park, but the voluntary measures from the community have been and will continue to be an ongoing effort throughout the park until the shutdown ends and services can resume. The Yosemite volunteer effort is also just one of many happening in parks around the country, like the “Toilet Paper Angels” taking care of Joshua Tree National Park restrooms. (Sadly, Joshua Tree is still being forced to close on Thursday morning because of damage to offroad areas and defacement of the park’s namesake trees.)

But for The Redwoods in Yosemite, the trash pickup initiative isn’t just a temporary stopgap for the park service. The company has adopted a section of Highway 41 and conducts trash pickups at least twice a year and as needed. Each time, they collect between six and 10 30-gallon trash bags worth of waste.

While this and other social responsibility initiatives efforts are important for maintaining a positive brand reputation, Gotsev said it is much more than that – It is simply the right thing to do. “On the human individual side, it’s important for you as a vacation rental manager or any hospitality professional to take care of the surrounding areas, not just the properties, and be a good example as much as possible,” he said. “Influence in any way possible your community members, your county, your state, your friends and family if you wish, to try to do something that’s a little bit of help when a situation like this exists.”